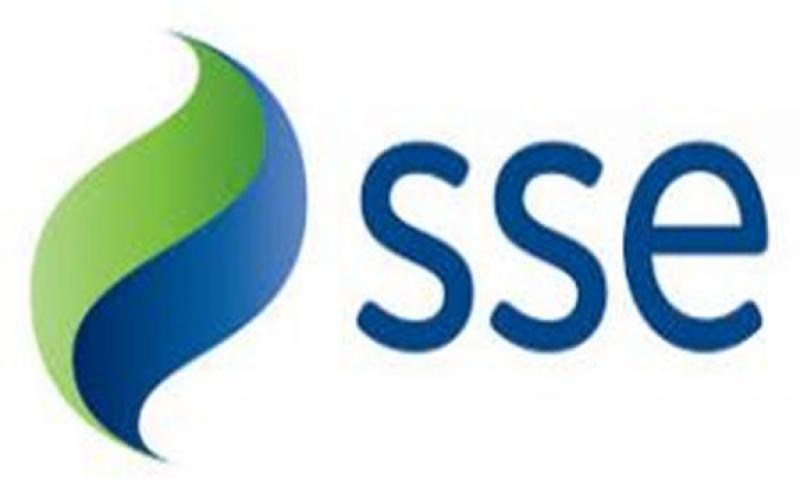 Japan has clear offshore wind targets of 10GW by 2030 and 30-45GW by 2040 as the country seeks to decarbonise and achieve greater energy independence. The targets are backed by a commitment to run regular offshore wind auctions for support.

Key elements of the transaction include:

The creation of a new joint ownership offshore wind company which will drive development activities in Japan.

The transfer of up to 20 Japan based employees from Pacifico Energy to the newly created offshore wind company who will be complemented by SSE Renewables employees.

Acquisition of a number of early-stage offshore wind development projects geographically spread across Japanese waters, with the potential to progress to deliver multiple GWs. These early-stage projects are expected to use a mixture of fixed and floating technology and are working towards being selected for future auctions.

The two most advanced projects have secured grid access and advanced local stakeholder engagement has been undertaken.

By combining the significant local preparatory development work undertaken by the experienced Pacifico Energy team with SSE's expertise in developing, constructing and operating offshore wind farms, and balance sheet strength, the new entity will progress its 10GW portfolio of early stage development opportunities, with the most advanced aiming to enter bid rounds before or in the mid-2020s. The new company will continue to collaborate fully and openly with local communities and authorities and aim to provide best-in-class integration of offshore wind farms with the local environment.

The SSE group has a clear strategy to create value for shareholders and society in a sustainable way by developing, building, operating, and investing in the electricity infrastructure and businesses needed in the transition to net zero. Its strategic focus is on renewables and regulated electricity networks, businesses which have strong, net zero-aligned growth potential with common skills and capabilities in the development, construction, procurement, financing, and operation of world-class, highly technical electricity assets. The other businesses retained in the SSE group are highly complementary to this low-carbon core.

SSE Renewables has the largest offshore wind pipeline across UK and Ireland at 7GW and is currently leading the construction of more offshore wind than any company in the world. It has a renewable output target of 30TWh a year by 2030, which it expects to exceed and has clear aspirations to reach a run rate of at least 1GW of new assets a year during the second half of this decade.

In the last 12 months SSE has begun to export SSE Renewables' capabilities in offshore wind development, construction and operation to international markets where it sees growth opportunities. Japan now joins Spain, Portugal, Denmark, and Poland as being markets where SSE Renewables is actively looking to develop offshore wind projects and this acquisition could lead to further development options in the East Asian market which is expected to deploy up to 140GW of offshore wind by 2050.

"We want to help realise Japan's renewables ambitions and be a significant part of their offshore wind plans during the decades ahead, and we're looking forward to working with the new team, as well as with local communities and other stakeholders to realise the benefits of the offshore wind industry. This is an exciting period for SSE as it continues to grow and deliver its low-carbon electricity infrastructure strategy, including a trebling of our renewables output by 2030."