Cloudberry Clean Energy ASA (Cloudberry), a leading independent renewable power developer and producer in the Nordics, is taking several steps to reinforce its high-potential offshore wind business. The company is scaling up its offshore wind team and recruiting Charlotte Bergqvist to head a new business area dedicated to pursuing investment and development opportunities within shallow water wind energy in the Nordics. 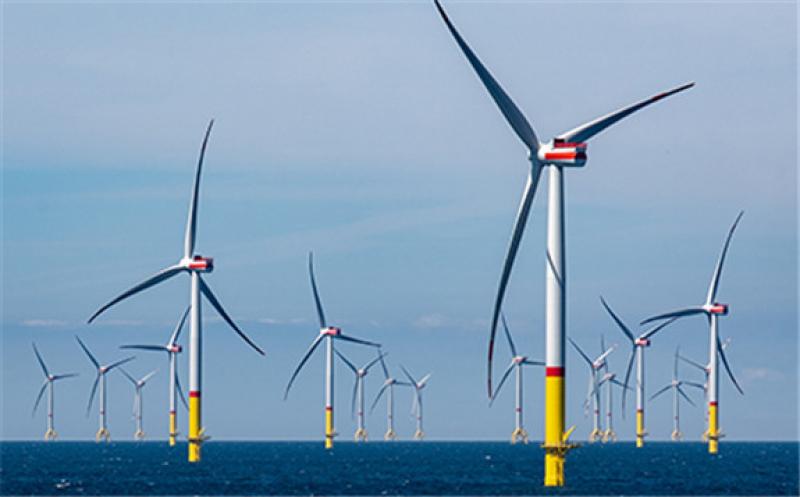 “Cloudberry is determined to become a substantial developer of shallow water wind. We have an ambition to develop 2.5 GW offshore wind in the Baltic Sea by 2030. We are growing our organisation and stepping up by expanding the development team in new business unit, Cloudberry Offshore Wind,” said Anders Lenborg, Chief Executive Officer of Cloudberry.

As part of the company’s efforts in offshore wind, it has recruited Charlotte Bergqvist as Chief Executive Officer for the offshore wind development team. Bergqvist has extensive renewable energy business experience from utilities, grid owners and renewable energy companies, such as wpd Offshore, one of Europe’s largest wind energy developers and investors, and from Svenska Kraftnät, the Swedish TSO.

Bergqvist’s main focus will be developing the Stenkalles Grund project in Lake Vänern to FID, as well as further development of Cloudberry’s offshore wind portfolio in the Baltic Sea where the company has a diversified portfolio of both shallow water and conventional offshore wind projects.

“We are very happy to have Charlotte on board. She has great experience within renewable energy projects and offshore wind developments. Having Charlotte on board will boost the development of Stenkalles Grund, and position Cloudberry at the forefront of shallow water wind energy in the Nordics. She is also a very dedicated person who has held position with several associations, such as the Swedish Wind Energy Association. She was also one of the founders of Kraftkvinnorna, an organisation established with the aim of promoting female role models in the Swedish power industry”, said Lenborg.

“I look forward to joining the Cloudberry team and contributing to the company’s success. I find it extremely rewarding also on a personal level to be part of projects that has the ultimate goal of electrification of society through new renewable energy development in a sustainable way”, said Charlotte Bergqvist.

She will join Cloudberry immediately and be fully operational in her new role by 1 January 2022 at the latest.