The South Korean coal market extended gains this week on the back of spiralling global seaborne prices and tight availability exacerbated by heavy rainfall across Asia-Pacific coal-producing regions. 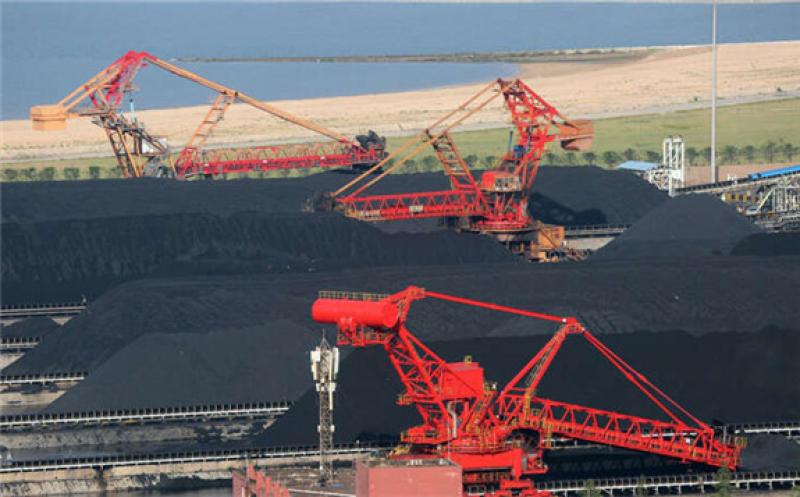 At least 27 mines in China's largest coal-producing province Shanxi have been ordered to cease operations this week amid safety concerns following torrential rain, while more stringent safety standards for mining are slowing production at other mines across the country.

Coal stocks at Indian utilities have also hit critically low levels this week as domestic production failed to keep up with the rapid growth in consumption, amid disruption caused by seasonal rains. At least 108 coal-fired plants in India faced either a critical or super-critical coal shortage as of 4 October, with 16 plants — with combined capacity of 17.5GW — having exhausted their inventories.

The delivered price increased more sharply, supported by a persistent rise in the Capesize freight market. Chinese port congestion is limiting vessel supply while chartering activity is rising. The Capesize rate between Australia's Newcastle port and China's Zhoushan averaged $32.09/t across the first four days of this week, compared with $30.65/t last week and $13.66/t during the same period a year earlier.

State-owned utility Korea South-East Power (Koen) reportedly procured 150,000t of minimum NAR 5,600 kcal/kg Australian coal in a Capesize vessel for loading in January 2022 in a tender that closed on 7 October. Koen issued a joint tender to its existing Australian long-term contract holders on 6 October, with all five state-owned utilities seeking a Capesize of minimum NAR 5,600 kcal/kg coal for January 2022, according to the tender document seen by Argus.

Sources familiar with the matter told Argus that South Korean buyers are procuring spot cargoes to pre-empt further upside this winter in the event of unseasonably low temperatures, but are unwilling to raise purchases significantly because of unfavourably high prices.

Recent mild weather across the peninsula continued to allow state-owned utility Kepco to increase the maintenance schedule across its coal fleet, implying that there is no immediate need for spot cargoes in South Korea. The latest plant maintenance schedule published by the Korea Power Exchange shows Kepco's coal availability is scheduled to average 20.3GW in October, compared with a 21.6GW average for the month based on the last week's schedule.

This was despite a slight upward revision to nuclear disruptions at Korea Nuclear Hydro Power (KHNP)'s Hanbit and Hanul plants. KHNP's nuclear availability is scheduled to average 17.7GW based on the latest overhaul schedule, down by 900MW from a previous projection last month, according to data collated by Argus.

Temperatures in Seoul are forecast to remain above the historic norm on 9-15 October by as much as 4.7°C, before starting to fall below average later this month, Speedwell data show.

The latest power plant operational report published by the Japan Electric Power Exchange shows that the country plans to shut 6.8GW of thermal capacity on 4-10 October, which includes 2.5GW of gas, 2.3GW of coal and 2.1GW of oil-fired capacity.

Japanese thermal plant availability has been weaker for the past two weeks amid a seasonal downturn in power demand. Temperatures in Tokyo are also forecast to remain above the historic average during the next seven days, potentially by more than 5°C.

Power demand across far northeast Asian countries typically remains weak until the end of October before ramping up for the heating season in November.