RusHydro has announced that it is to build three new small hydropower plants in the Northern Caucasus, following a competitive selection process. 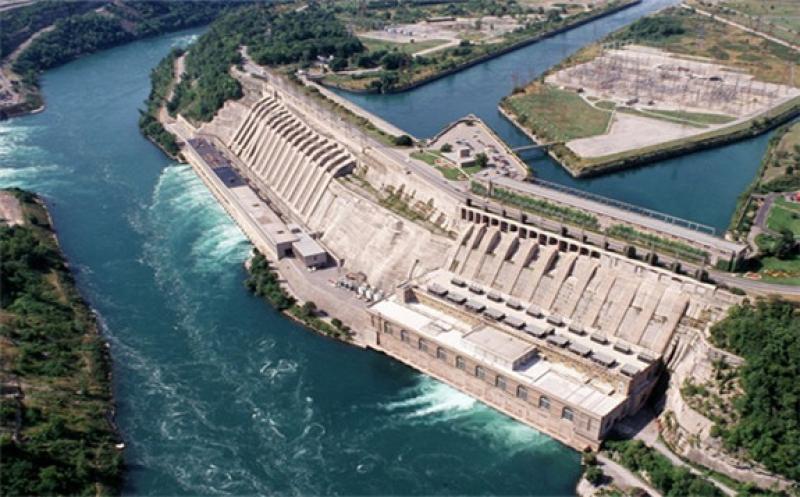 The 23.2MW Verkhnebaksanskaya plant will be situated in Karbarnio-Balkarian Republic on the Adyr-Su River. Since the river has a number of knickpoints the hydropower plant will utilize a derivation system with 400M-high water pressure, the second highest following Zaramagskaya hydropower plant. The plant will also be one of the few hydropower plants in Russia to employ Pelton-type turbines. RusHydro will bring the facility online in 2027.

Nikhaloyskaya will be RusHydro’s second facility in the Chechen Republic with 23MW of installed capacity. The hydropower plant will be located in the mountainous region of Itum-Kalinsk on the Argun River slightly below Bashennaya plant, which RusHydro plants to inaugurate in 2024. The water, which will be devoid of sand following passage through Bashannaya, will flow directly via derivation to Nikhaloyskaya. This engineering decision allows RusHydro to skip onstruction of the water-intake facility improving the efficiency of the power plant. This facility is also expected online in 2027.

The 49.8MW Mogokhskaya plant will be constructed in Dagestan on the Avarskoye Koisu River. The facility will utilize the hydropower potential of the river between Gotsatlinskaya and Irganayskaya hydropower plants. The station is engineered using the dam-derivation system including 20m dam and derivation via tunnel pipeline. It is scheduled for commissioning in 2028.