Serbia would Buy 10% in Any Nuclear Power Plant in Region

A severe crisis is looming with the spike in energy prices, President of Serbia Aleksandar Vučić warned and added his country is in a good position because the Balkan Stream gas pipeline came online. The government would “immediately buy” 10% in any nuclear power plant in the region to bolster its energy security, he stressed. 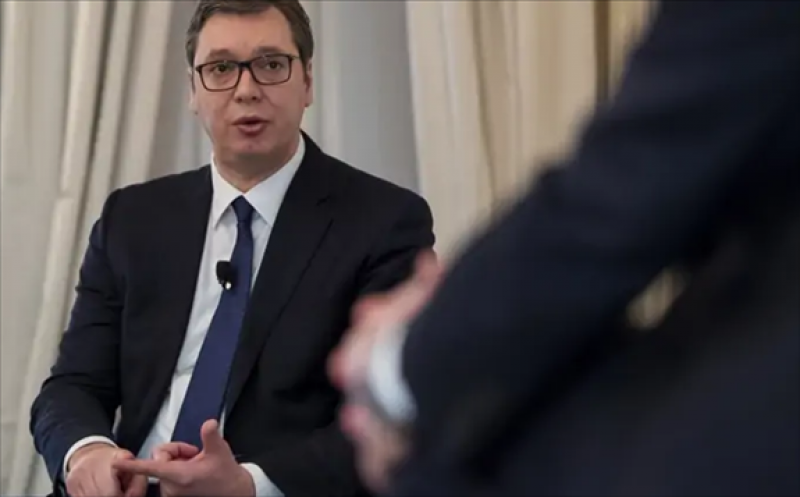 Serbia has secured sufficient quantities of gas through the Balkan Stream pipeline, part of the Turkish Stream system, President Aleksandar Vučić said and added the current price is USD 270 per thousand cubic meters. However, the country faces “difficult negotiations” with Russia on a 15-year contract, he said in an interview with TV Pink. Prices of the fossil fuel are breaking records, already reaching USD 1,200.

The historic pipeline construction deal “partly” prevented the upcoming severe crisis in the energy sector, the president of Serbia claims. “The fight against Russian gas” and the lack of gas in the market lifted electricity prices, and then both coal and oil soared, Vučić stressed. “The result is that we were left without fuel,” he said.

Serbia has no funds to build nuclear plant

“There was an idea” for Serbia to buy 5% or 10% of a nuclear power plant in Bulgaria, as it doesn’t have EUR 11 billion or EUR 13 billion to build one itself, Vučić revealed. “But if someone would let us become owners, in the region, of 10%, we would accept it immediately and buy that. Because, you know, half of energy that goes to North Macedonia, to Prishtina, to Albania, comes from the Bulgarian nuclear plant,” in his words.

Hungary is working on the Paks 2 project with Russia to expand its existing nuclear power plant. Its government suggested to Serbia last year to send it excess power from Paks and get electricity from hydroelectric plants in return.

Romania intends to refurbish and expand its Cernavodă nuclear plant in cooperation with Canada. Bulgaria is not giving up on the expansion of its Kozloduy nuclear power plant, and it is also considering the possibility to build other such units. Slovenia is running its Krško nuclear plant together with Croatia. The two sides are also in talks on building another reactor. All the abovementioned projects are suffering delays.

Serbia will turn to gas and renewable sources, but it is trying to secure sources of “any kind” just to have enough electricity and energy security, the president underscored. Vučić hinted that Hungary is interested in the construction of pumped storage hydropower plant Bistrica. Bechtel is negotiating on the Đerdap 3 project.

“There will be tremendous problems with energy. You can imagine the hell that the surrounding countries are now in as they import 30% to 40% of their electricity… As some very smart people – we are horribly stupid and we are not modern – but some very smart people in Europe now came up with so-called carbon taxes so that we would breathe the cleanest air in the world, and the price of power soared and there is no more power,” Vučić asserted. He also said he didn’t accept “blackmail” that was going to make the government close coal-fired thermal power plants Kolubara and Kostolac.

Power prices for households to stay lowest in Europe

Serbia is keeping power prices for households at the lowest level in Europe “by force” and they will stay there, Vučić stated. “The liberalized market will wait for a short while,” he underscored.

The government is worried that investors would move their factories elsewhere because their electricity costs are too high, Vučić said. The market determines the prices in the said segment. He added he asked for Serbia to be connected to the pipeline that will start in Alexandroupolis in Greece, as well as to TAP and TANAP.

As for the Balkan Stream, it made Serbia a transit country, and it will be returning what it invested in the project for 20 years, the president estimated. 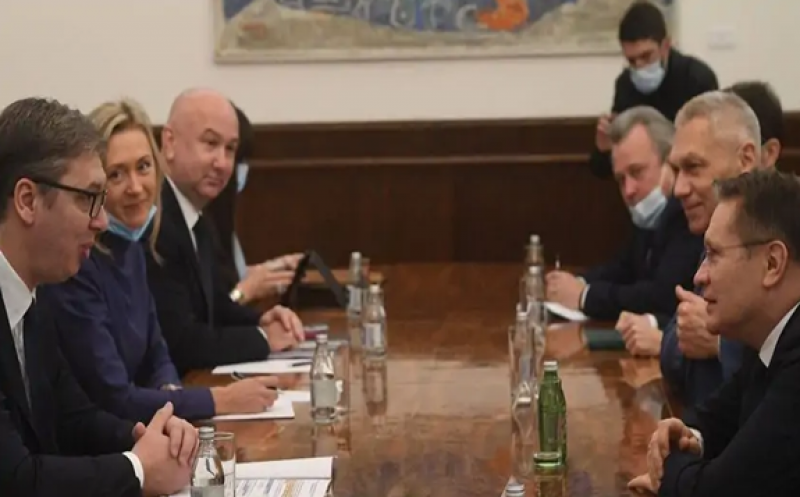 Serbia Mulls Construction of Its Own Nuclear Power Plant

Serbia would Buy 10% in Any Nuclear Power Plant in Region 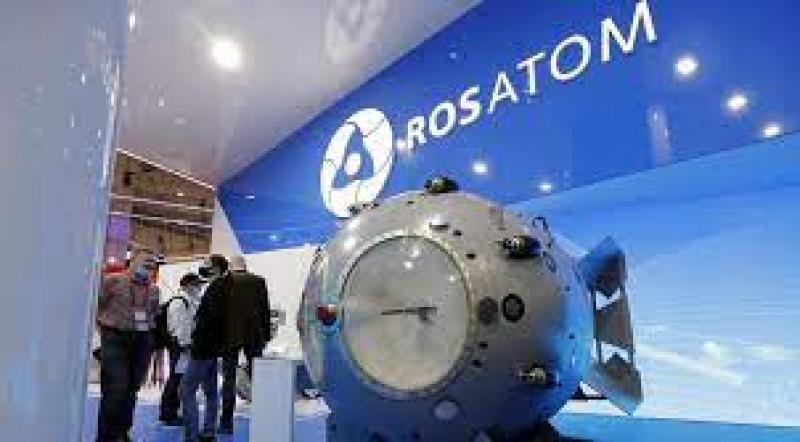