The German-Russian Chamber of Commerce Abroad (AHK) has called for a hydrogen pilot project between Russia and Germany to strengthen the nations alternative energy applications. 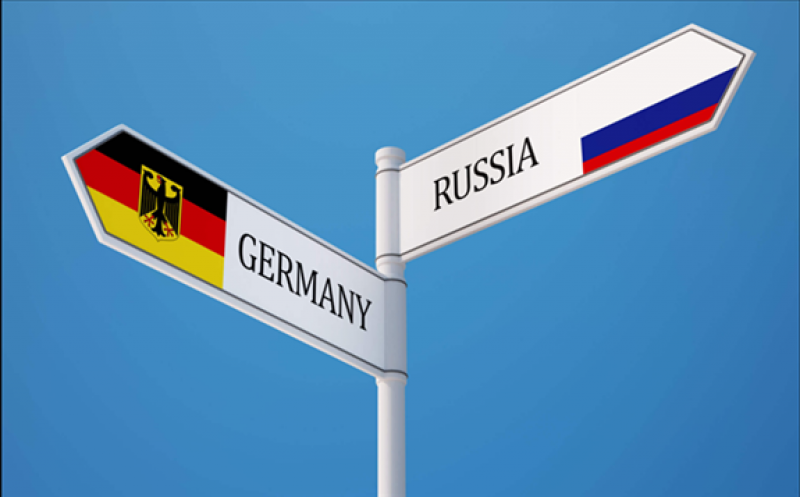 Discussed in a position paper, AHK outlines the need to cooperate on hydrogen to help diversify energy imports for both Germany and Russia as it becomes a new model for climate partnerships on the EU.

With the growing demand for hydrogen in Europe, Russia has now been presented an opportunity to utilise its vast natural resources and potential, such as wind, to produce hydrogen and export it to European countries.

The paper outlines that production, transport and storage of hydrogen offer great potential for technology exchange between the two countries.

Speaking on the need for a pilot project between the two nations, Matthias Schepp, Chairman of the Board of AHK, said, “We urgently need a pilot project for green hydrogen, which is manufactured in Russia with its enormous resources and delivered to Germany.”