Statkraft, Europe’s largest generator of renewable energy, has today announced the sale of Andershaw Wind Farm in Scotland, to Greencoat UK Wind PLC for a purchase price of £121m (including cash and working capital). 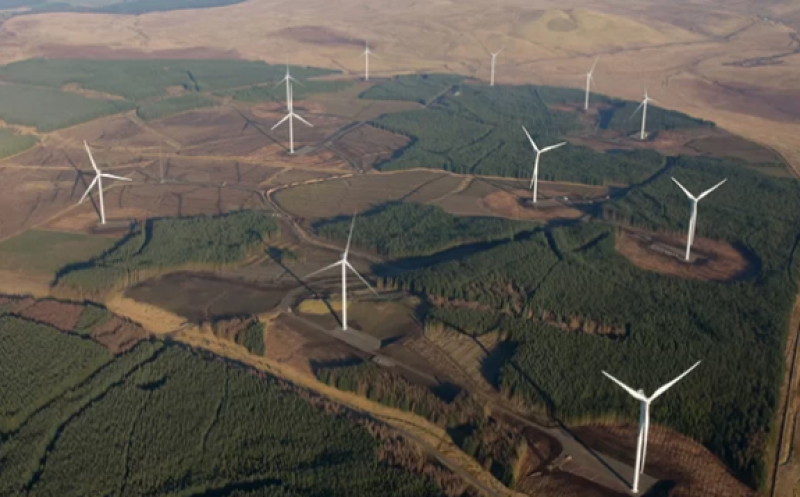 Statkraft, who together with Catamount Energy*, began joint development of the project in 2006 and operation in 2017, will maintain day-to-day operation and maintenance, as well as asset management responsibilities until 2037. The company has also negotiated an extension of its existing long-term market access power purchase agreement**. Andershaw Wind Farm (36 MW installed capacity), south of Glasgow, produces enough energy to meet the annual needs of about 26,000 homes.

Eivind Torblaa, Vice President, Asset Ownership, Wind and Solar UK, was the head of UK development for Statkraft when this project began, says: “Andershaw Wind Farm is a special project for Statkraft as we began its development in the same year that we opened our UK office fifteen years ago. It helped to launch our presence in the UK and was amongst the first handful of projects that we developed and realised here.”

“Since then, we’ve gone on to become an important player in the UK renewables market, with a portfolio that includes wind, solar, grid-stability and battery projects as well as being the leading provider of short and long-term PPAs in the UK. The UK market is very important to Statkraft realising its global company goal of eight gigawatts of developed wind and solar by 2025. 100% of the proceeds from this sale will be reinvested into the development of new renewable energy projects. We’ve built mutual trust and respect in the local South Lanarkshire community, so we’re thrilled to be continuing a management role here.” 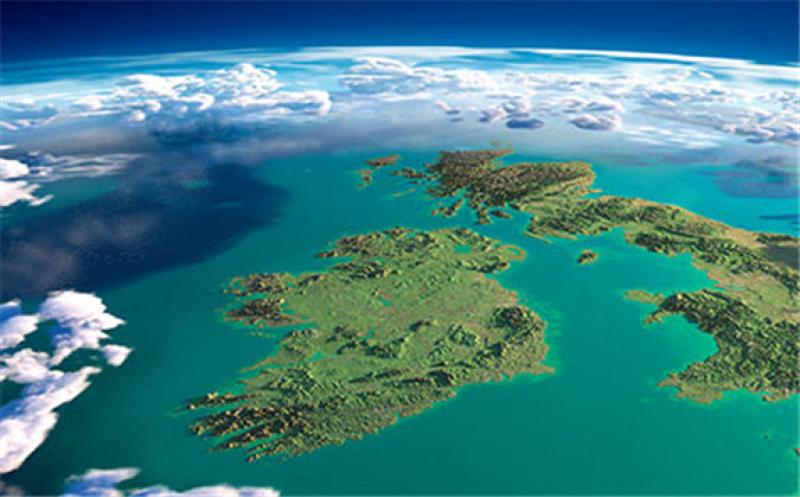 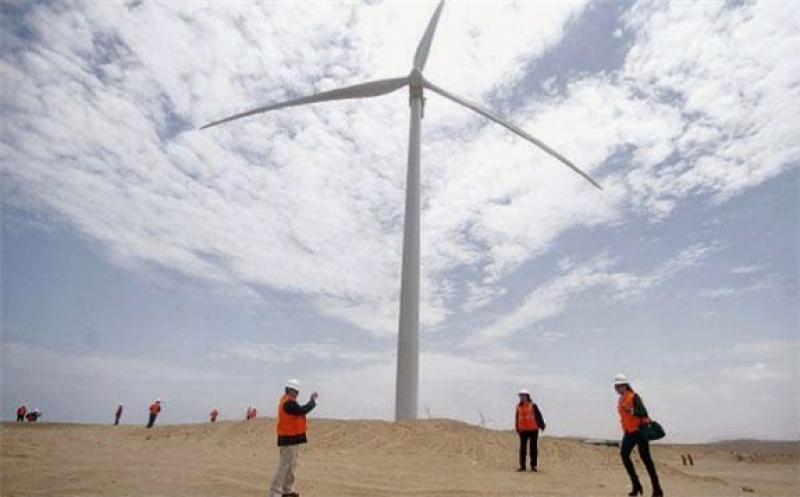 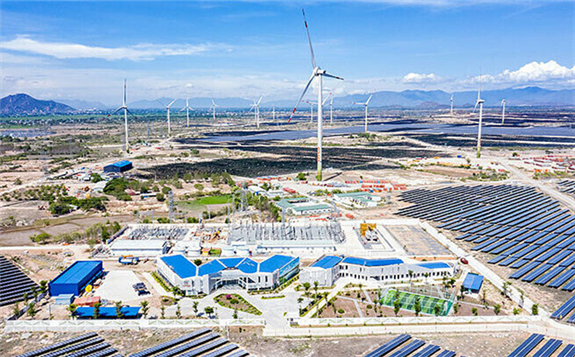 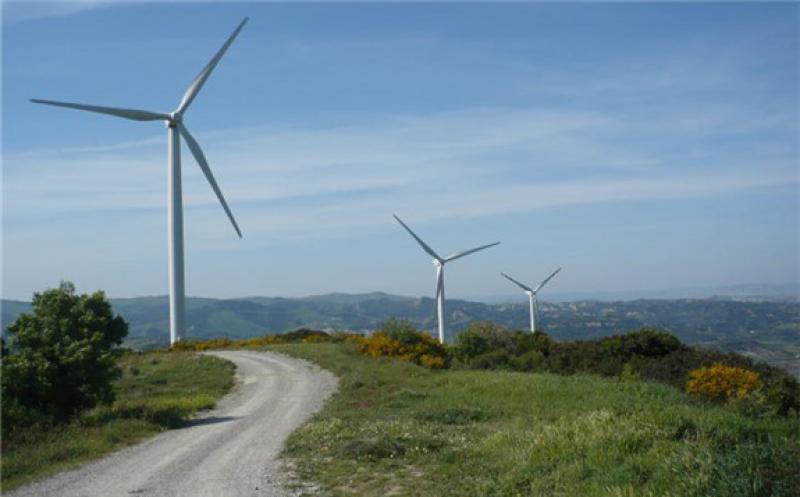 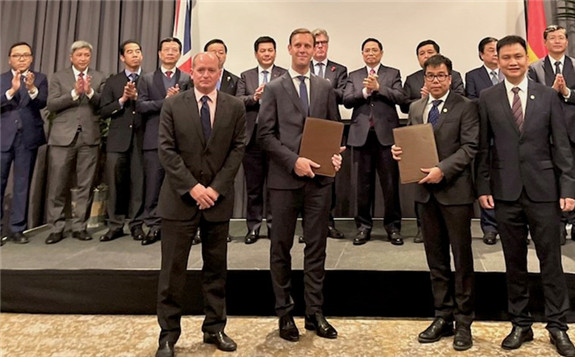 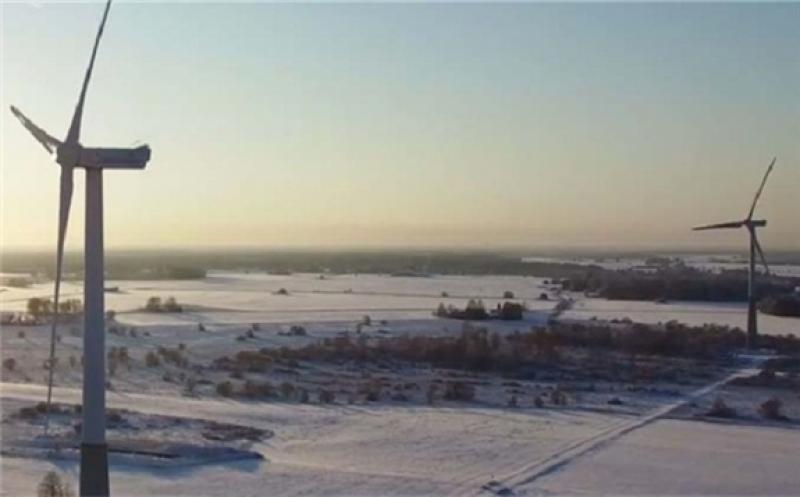