Tightening oil markets with robust demand recovery and disruptions to supply from Hurricane Ida prompted Goldman Sachs to hike its end-2021 oil price forecast to $90 a barrel Brent from $80 per barrel expected earlier. 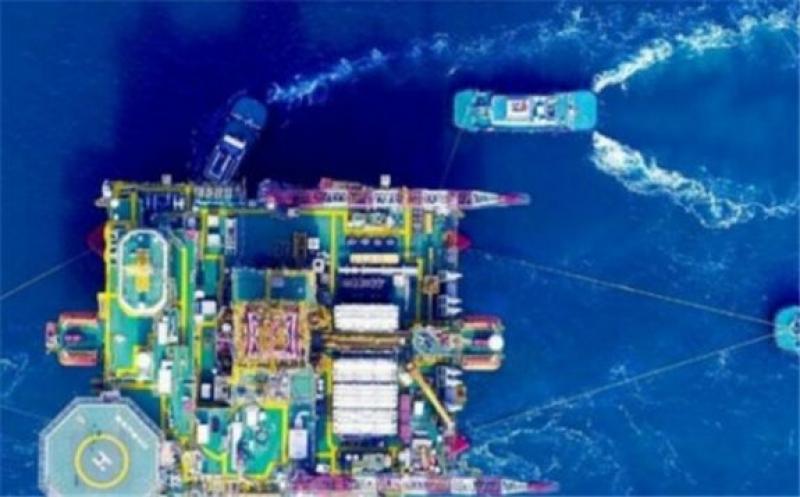 Goldman Sachs has been saying for months that it sees Brent Crude prices at $80 by the end of this year due to demand recovery and still weaker supply response from non-OPEC+ oil producers.

Last week, the investment bank said that a colder winter and soaring natural gas prices globally could lead to higher-than-expected oil prices at the end of this year, with the potential for oil hitting $85 per barrel in the fourth quarter.

A week ago, Goldman, which had a price forecast of $80 a barrel oil for the last quarter of 2021, believed that the natural gas crunch combined with a colder-than-usual winter in Europe and Asia could pose an upside risk of $5 a barrel to its Q4 price projection.

With the diminishing impact of the Delta variant on demand and the upside risk from surging global energy prices, Goldman is now raising its year-end oil price forecast to $90 per barrel.

“While we have long held a bullish oil view, the current global supply-demand deficit is larger than we expected, with the recovery in global demand from the Delta impact even faster than our above-consensus forecast and with global supply remaining short of our below consensus forecasts,” Goldman analysts wrote in a note dated Sunday.

On the supply side, the shut-in production in the U.S. Gulf of Mexico amid Hurricane Ida has offset the rise in OPEC+ supply since July, while supply growth from producers outside the pact has been below expectations, according to Goldman Sachs.

On the other hand, the global gas shortage ahead of the winter will boost demand for oil-fired electricity generation, the investment bank said.

Goldman Sachs’ Jeff Currie Brent said last week that oil could reach $90 per barrel if the weather in the northern hemisphere turns out to be colder than normal this winter.

Early on Monday, oil prices were rising by 1 percent, with Brent trading above $79 a barrel and WTI Crude at $75. 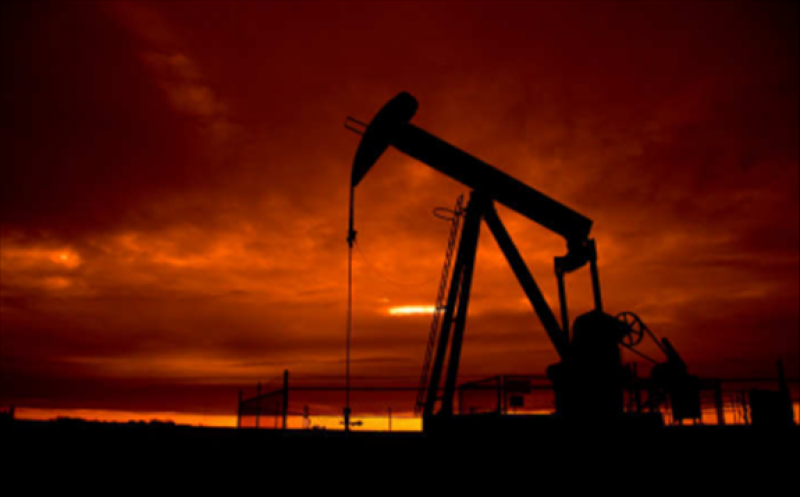 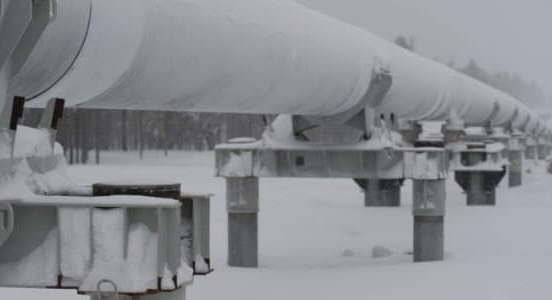 Cutting Russia’s Oil Flow To Europe Would Be A Disaster 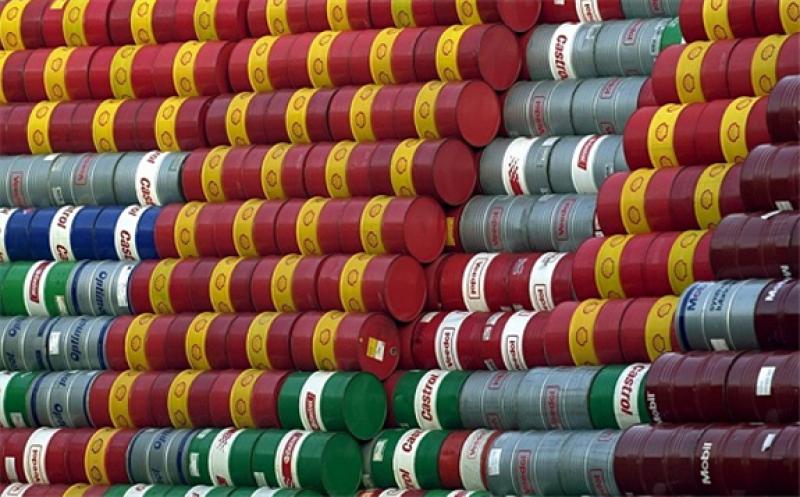 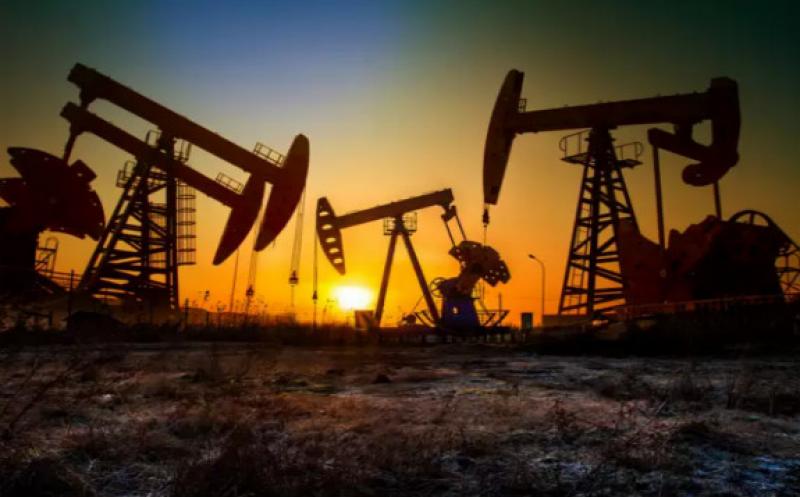 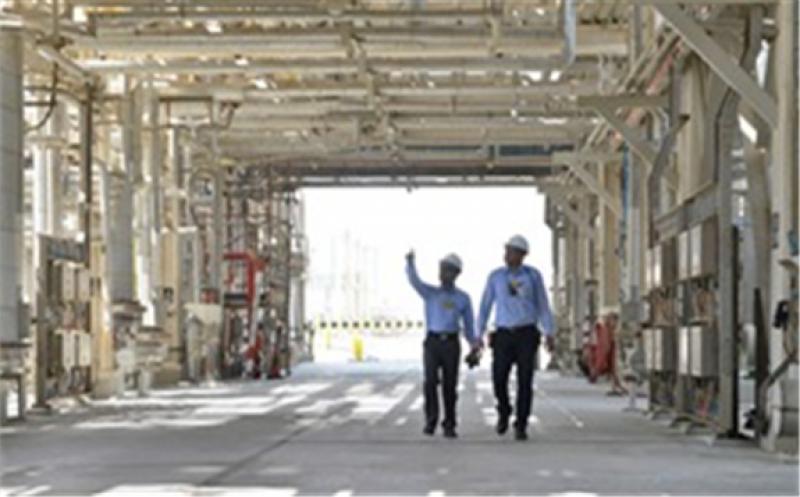 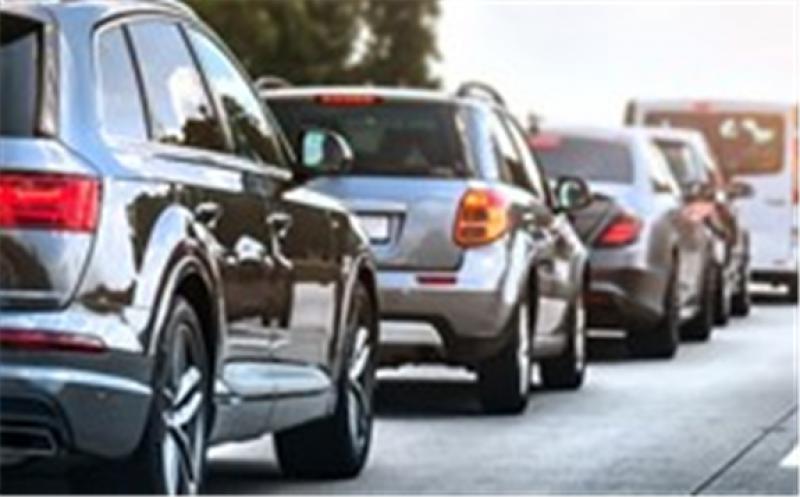