Europe-based global clean energy firm MPC Energy Solutions, which is listed on the Oslo Stock Exchange in Norway, is reporting that it has leased several acres of land in Jamaica as part of a major project to develop a 72.5-megawatt, MW, solar power plant here. MPC Energy focuses on sustainable energy infrastructure and runs green energy investments in Colombia, where it has six projects, Puerto Rico and El Salvador. 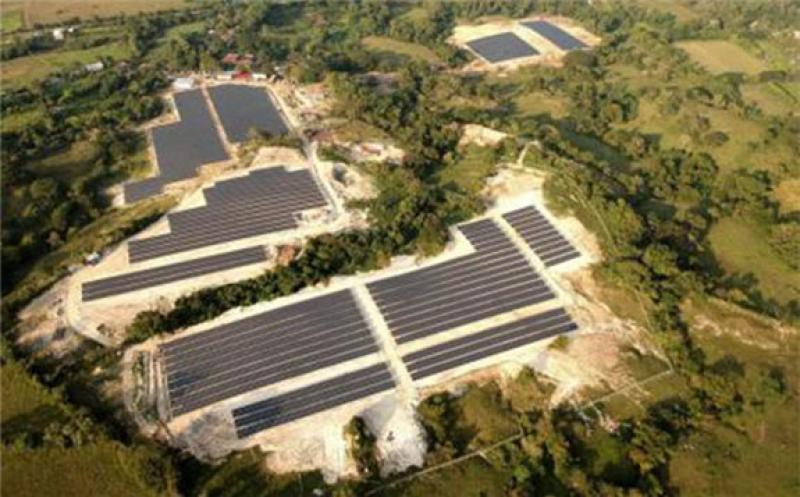 A successful buildout of the planned investment would result in it being the single largest solar plant in Jamaica.

Currently, the Eight Rivers solar project, in which the MPC Energy Solution-related MPC Capital of Germany holds a stake of more than 30 per cent, generates between 35MW to 51MW of energy at Paradise Park in Westmoreland. That solar project, the largest in the country, was founded and developed by Rekamnair Limited, held by Jamaican Angella Rainford and French energy company Neoen, which owns some 50 per cent.

“The company entered into a land lease agreement for the purpose of developing a 72.5MW solar power project in Jamaica,” MPC Energy Solutions said in its latest second-quarter 2021 update to global investors via disclosure on the Norwegian stock market.