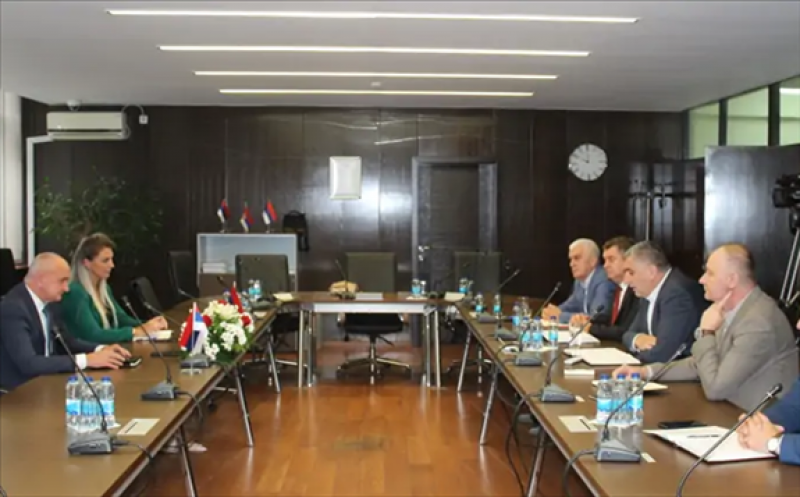 According to Minister of Energy and Mining Petar Đokić, the Republic of Srpska intends to increase the amount of investments in the energy sector over the coming period, and plans to build new wind power plants, solar power plants, and hydropower plants. ERS will be an important company for the implementation of these investments, Đokić said during a visit to RiTE Ugljevik.

Đokić said that the construction of solar power plants was discussed with the management of RiTE Ugljevik.

In addition to the RiTE Ugljevik mines, PV facilities could be built at several other locations in the Republic of Srpska

The discussions covered the reclamation of the land where coal used to be excavated, and the option of installing large solar power plants there, but also at several other locations in the Republic of Srpska, Đokić said.

According to him, the first phase of the reorganization of ERS ended with the unbundling of the distribution firms, and over the next year the restructuring of production firms will follow.

Building solar power plants at abandoned coal mines and ash dumps is often used as a model for the decarbonization of power utilities in the energy transition. The application of this model can also be seen elsewhere in the Western Balkans and Southeast Europe.

North Macedonia has done the most and is already building three solar power plants at abandoned mines – one of 10 MW and two of 50 MW each. Similar projects have been announced by the following power utilities: BiH’s Elektroprivreda BiH, Serbia’s Elektroprivreda Srbije, Romania’s Oltenia, and Greece’s PPC.

Minister Petar Đokić stressed that the Republic of Srpska is under pressure from the Energy Community and global developments due to climate change, which include activities to reduce emissions.

This means that tough times are ahead for all thermal power plants in the world, because the goal is to stop producing energy from coal, which means the closure of Ugljevik as well, he added.

He said that the Republic of Srpska will do everything to keep Ugljevik operating for as long as possible, which is why it was important to complete the desulfurization project. 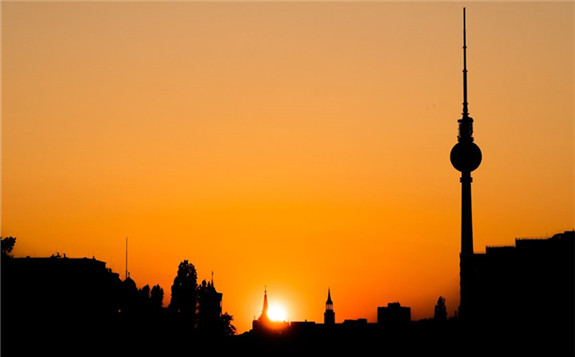 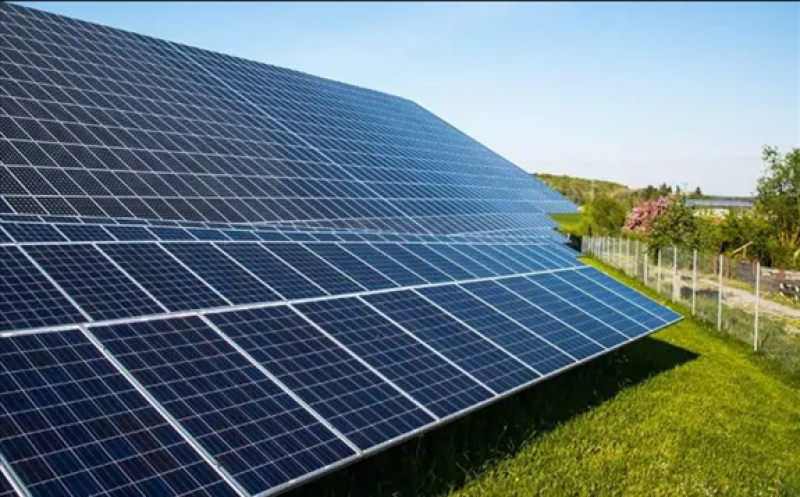 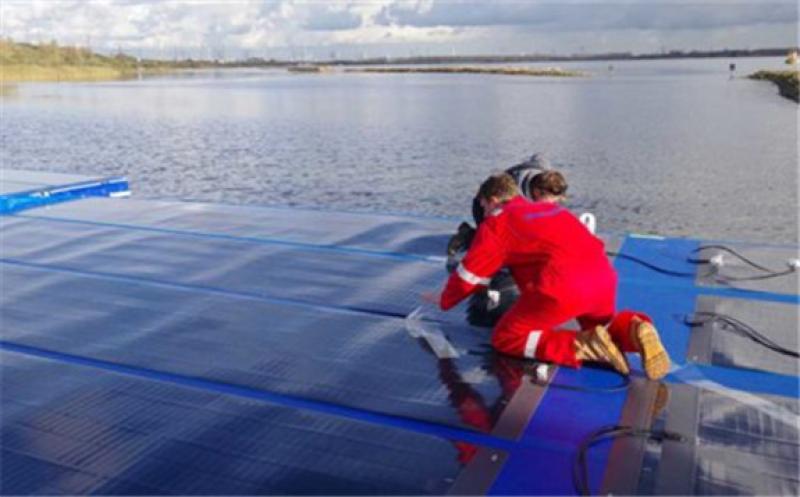 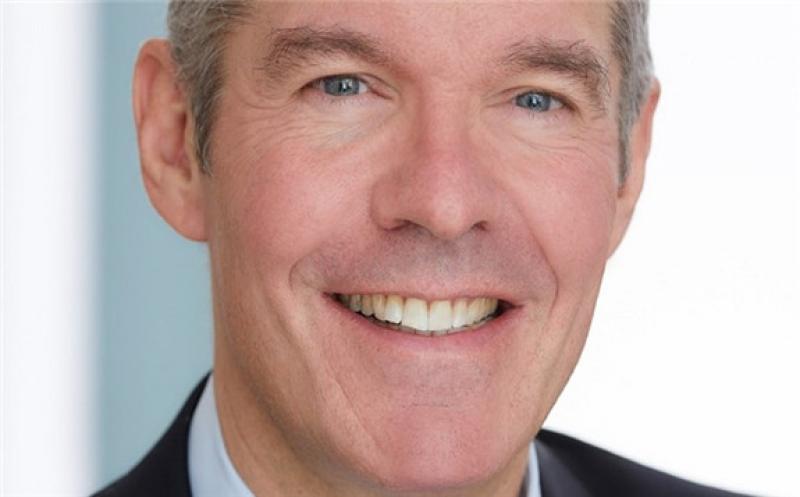 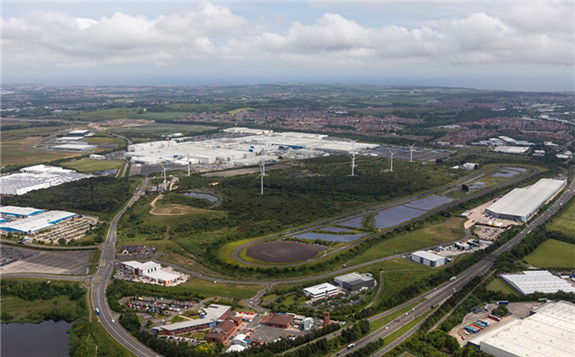 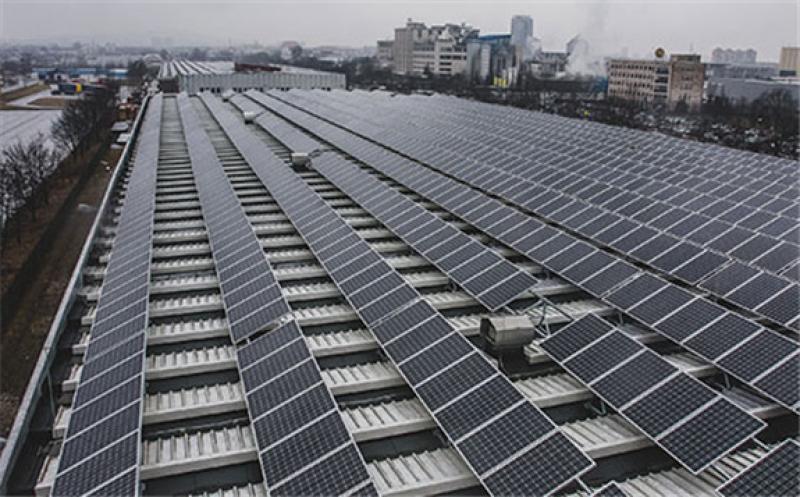 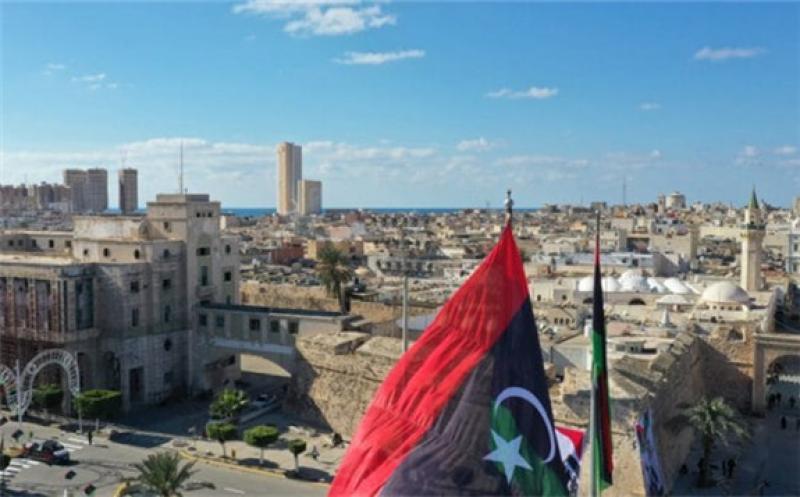