Brent could reach $90 per barrel if the weather in the northern hemisphere turns out to be colder than normal this winter, Goldman Sachs’ Jeff Currie said on Wednesday.

This is $10 per barrel more than Goldman’s current forecast.

The call for higher oil prices would come on top of the already too-high natural gas prices, which have sunk some natural gas power providers in Europe.

The natural gas situation in Europe will have a spillover effect on the oil market, with natural gas in short supply and crude oil one of the only viable alternatives as wind and solar power prove insufficient at this time.

On Tuesday, commodity trader Vitol said that weather was the key to stopping the panic that currently exists in the market—with warmer winter weather the only hope for falling prices.

Unfortunately for power consumers and utilities that are already under the gun, but perhaps conveniently for OPEC and the oil industry in general, The Farmers’ Almanac is predicting a frosty flip-flop winter in the United States, with lots of whipsawing, with wintery weather spilling over into the end of March.

Meanwhile, oil prices were trading roughly 2% on Wednesday, with WTI trading at $71.93 per barrel, and Brent crude trading at $85.83 per barrel—up $1.47 on the day. The price rise comes as crude oil inventories continue to draw down in the United States.

Dwindling inventories and projections for increased demand could add to today’s bullish sentiment for crude. 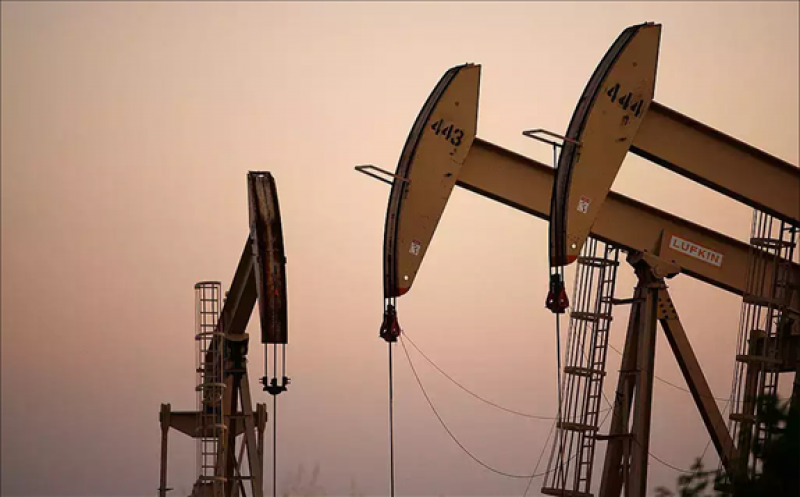 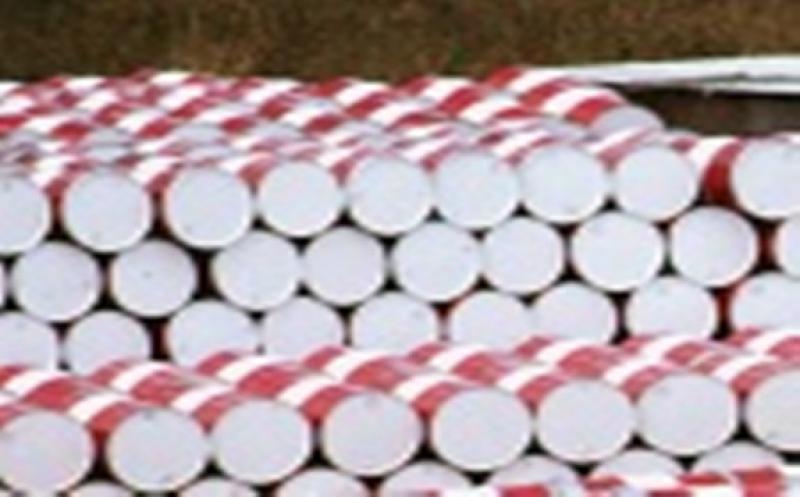 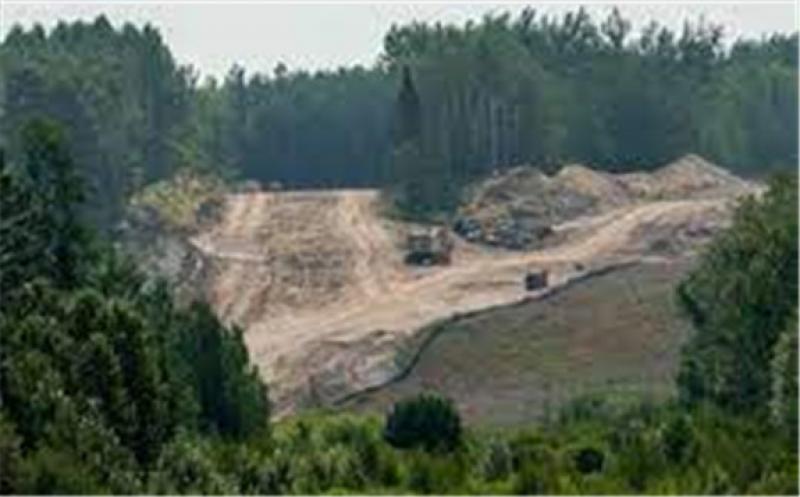