The Republic of Zimbabwe pledged its commitment to nuclear safety and security this weekend by depositing legal instruments, thereby becoming a party to various international treaties under the auspices of the International Atomic Energy Agency (IAEA). 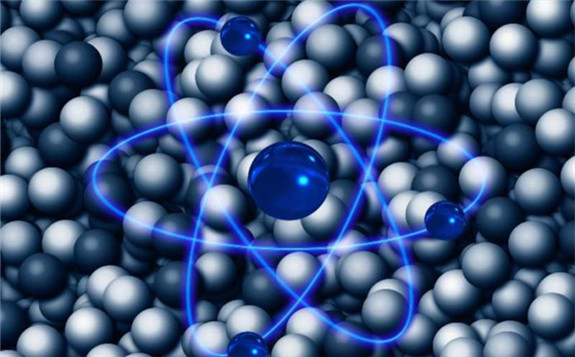 Soda Zhemu, Minister of Energy and Power Development, handed over the instruments to IAEA Director General Rafael Mariano Grossi at a short ceremony held as part of the annual Treaty Event alongside the 65th Regular Session of the General Conference.

“These legal instruments embody the commitment of your country to do the right thing. We must acknowledge Zimbabwe as a nation coming to the IAEA and saying that it is going to be part of a system of collaboration, of cooperation in cases of nuclear accidents, international assistance when it comes to the protection of nuclear material,” said Grossi.

“We are ready to help Zimbabwe, to keep giving your country the assistance that it needs. This agency is for everybody who needs improvement in cancer therapy, agriculture, water management, so many aspects that nuclear science can improve the lives of Zimbabwe’s citizens.”

The Head of the Zimbabwean Delegation will also sign the Additional Protocol to the country’s Comprehensive Safeguards Agreement in the presence of IAEA’s Director General.

“Zimbabwe fully supports the work of the IAEA in the area of peaceful uses of nuclear science and technology, several aspects of which have been incorporated within the Zimbabwe National Development Strategy (2021-2025) and our broader Vision 2030 – the development trajectory which will lead to the attainment of upper middle-income status by the year 2030,” said Zhemu.

“For many years now, Zimbabwe has enjoyed a productive and much appreciated cooperative relationship with the IAEA, and has benefited immensely from technical cooperation, guidance and advice across a broad range of issues.”

The Convention on Assistance in the Case of a Nuclear Accident or Radiological Emergency, also adopted in 1986, establishes an international cooperation framework between its parties, with the IAEA enabling prompt assistance, equipment and materials in case of an accident or emergency. With Zimbabwe joining this treaty, the Convention now has 123 parties.

While governments can at any time deposit one or more instruments expressing their consent to be bound by treaties under the IAEA’s auspices, during the General Conference there is more visibility to a country wishing to join multilateral treaties.

The aim of the Treaty Event, convened annually by the Office of Legal Affairs during the General Conference, is to promote universal adherence to the most important multilateral treaties for which the Director General of the IAEA is depositary.