Eighty-six more companies have joined Amazon's Climate Pledge initiative taking the number of signatories to more than 201, across 21 countries. 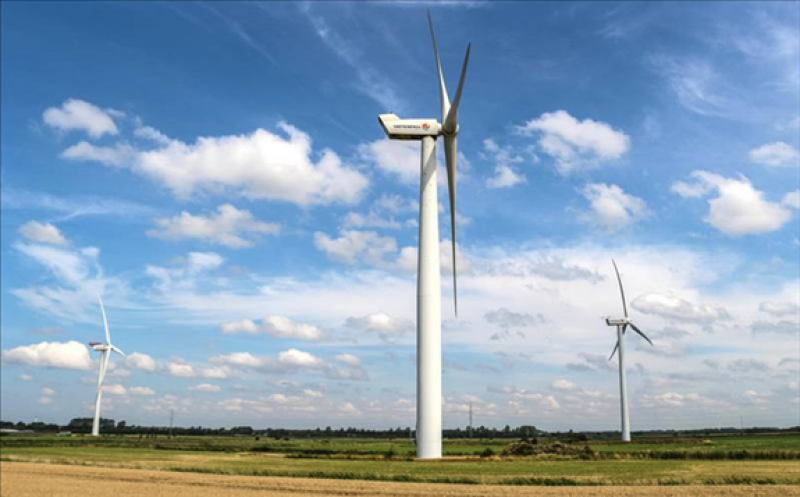 The e-commerce company co-founded the Climate Pledge with London-based Global Optimism in October 2019, to encourage businesses to achieve net-zero annual carbon emissions by 2040, a decade before the Paris Agreement’s 2050 goals.

“This is equivalent to 5.4 per cent of current global annual emissions … demonstrating the collective impact the Climate Pledge is expected to have in addressing climate change and prompting more action to tackle the climate crisis,” it said.

Together, the pledge members now generate more than $1.8 trillion in global annual sales and have more than seven million employees, said Amazon.

In June last year, Amazon also announced a Climate Pledge Fund, with initial funding of $2 billion to invest in sustainable technologies and services.

Members of the Climate Pledge commit to measure and report greenhouse gas emissions on a regular basis. They carry out decarbonisation through business changes and innovations, including efficiency improvements, renewable energy, materials reductions and other methods.

“The task ahead is urgent, difficult and much bigger than any single company can solve alone,” he added.

California-based HP is also aiming to achieve net-zero emissions of carbon dioxide and other greenhouse gases across its value chain by 2040.

“The urgency of the climate crisis demands that we take bold action to protect our planet,” Enrique Lores, president and chief executive of HP, said.

“We are driving this agenda across our product and service portfolio, operational footprint and broader value chain … we have a huge opportunity to power the future growth of our business while creating a more sustainable future,” he added.