The China-Pakistan Economic Corridor (CPEC) has been in an effort to tackle Pakistan's energy woes and offer basic infrastructure for development. 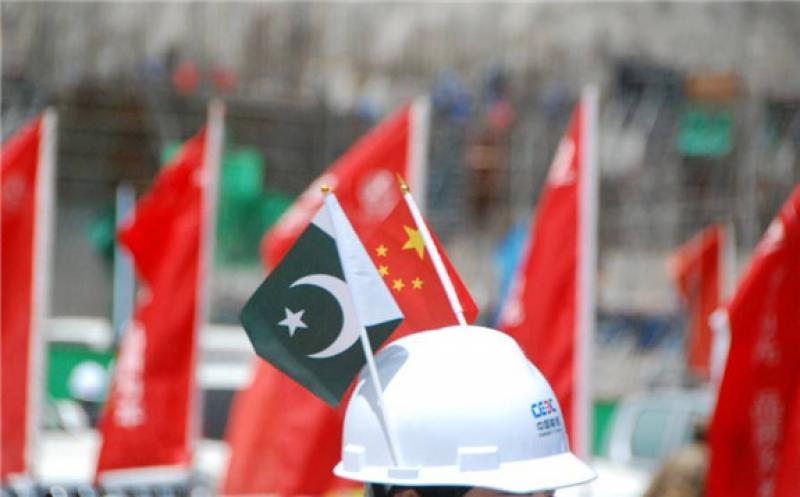 The distinctive feature of CPEC's projects, particularly the power plants, is that they are eco-friendly and do not pose much harm to the atmosphere during the construction and operational phase.

The Chinese companies have been using smart ways to control emissions and waste.

Located in the heart of Pakistan's eastern Punjab province, Sahiwal Power Plant is one such example of eco-friendly power generation unit with its capacity to generate 1,320 MW electricity.

Sprawling over hundreds of acres of land, it was the first power plant to introduce supercritical technology for electricity generation in the country. The latest technology and use of bituminous coal, having low mercury and sulfur content and high calorific value, enabled the power plant to control its emission well below the world and the Pakistani standards.

Speaking with Xinhua, Zohaib Hassan, environment engineer at the power plant, said that apart from all the latest technology for eco-friendly running, the power plant management makes sure to reduce and recycle sewage as much as possible, and has planted over 80,000 trees in the compound.

Apart from using the latest technology in coal-fired power plants in Punjab and Balochistan provinces, the Chinese companies are providing renewable energies including solar and hydel to meet the country's demand.

Talking to Xinhua, Hammad Azhar, the country's energy minister, said that Pakistan wants to achieve the "target of 30 percent renewable energy in the national grid up till 2030, and the CPEC will play a vital role for it" due to its fair contribution in renewable energy projects including hydro, wind and solar power.

Pakistan is a vulnerable country to climate change. The country's Prime Minister Imran Khan has set environment protection as one of the major goals of his government and in this regard, various measures including massive tree plantation, initiatives to launch renewable energy projects, and shifting vehicles to electric power are being taken.

Pakistani leaders believe that the commitment of Chinese and Pakistani leadership to make CPEC a green corridor will greatly benefit the country in its struggle for climate protection.

In a recent conversation with Xinhua, Khalid Mansoor, special advisor to the prime minister on CPEC affairs, said that trees will be planted along the CPEC route and "we want to make sure that as the industrial hub is going to be increased, it should not be detrimental for the people's health and also make sure that it is not polluting the environment by producing emissions."

Coal power plants working under CPEC in Pakistan promise that they would use state-of-the-art technology to meet world standards in emissions, removing the apprehensions that they are hazardous to the environment, said the official, adding that in Phase Two of the CPEC, industries will also follow the same example.

CPEC has enabled Pakistan to run clean transport in one of its most polluted cities of Lahore, the provincial capital of Punjab. In October last year, the country's first ever metro train service, the Orange Line, started the commercial operation, opening new vistas to clean transportation in the country.

The eco-friendly mass transit project is believed to be helpful in addressing the congestion problem of Lahore.

Speaking with Xinhua, Malik Amin Aslam, the country's minister for climate change, said that the Chinese people had shown that they took protective measures to control climatic hazards by taking useful steps.

"The leadership of both Pakistan and China has a vision of making the China-Pakistan Economic Corridor a sustainable future for this whole region by making it a green corridor," he said.

Pakistani experts and officials believe that CPEC through its various projects have shown that it not only gave an economic boost and industrial support to the country but is also setting the foundation of a greener Pakistan by providing green jobs and clean energy which is having a positive impact on the health of hundreds of thousands of Pakistanis. 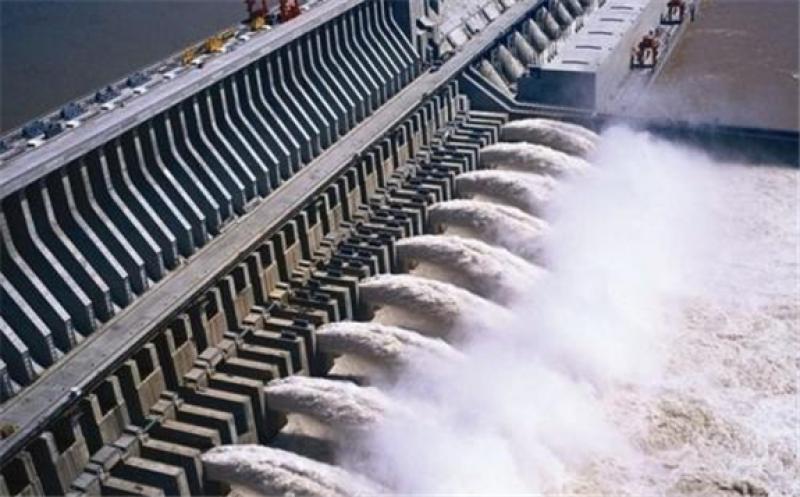 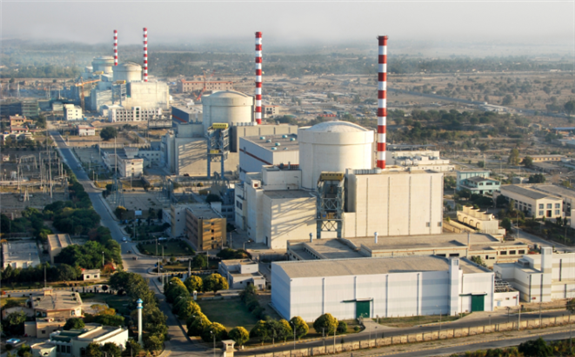 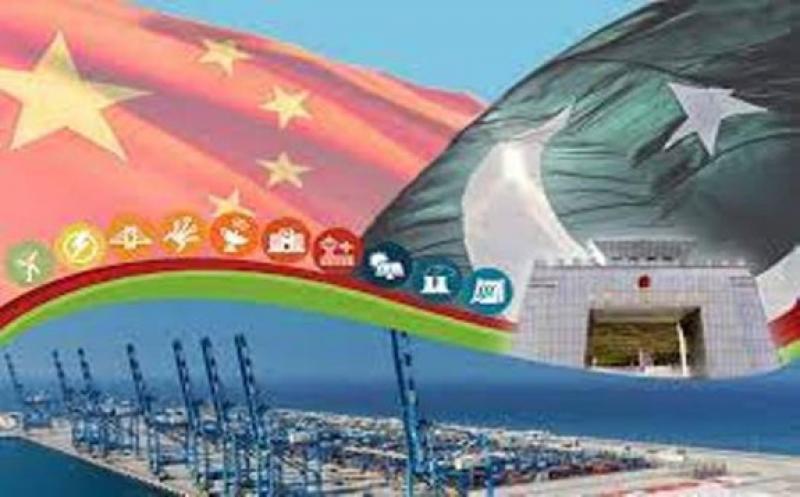