Renewable energy company GreenPower has announced plans to create a hydrogen hub for the production and distribution of green hydrogen in Argyll. 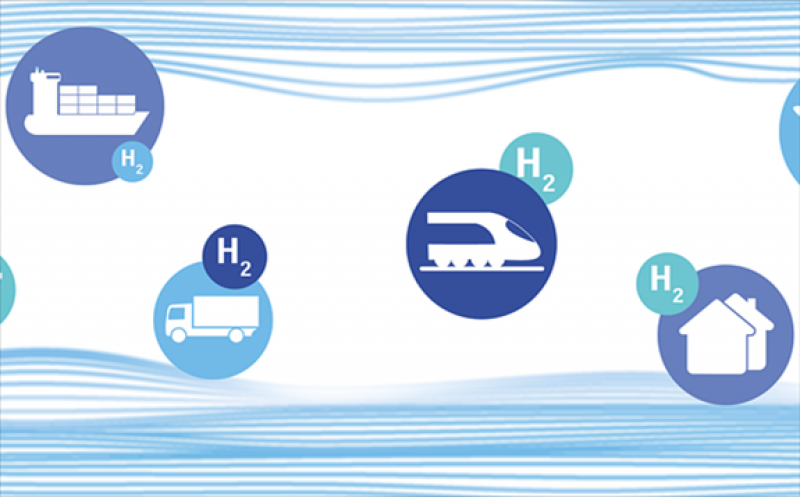 Under the plans, renewable electricity will be used to produce green hydrogen by electrolysis of water. GreenPower, which developed and operates the 46MW Carraig Gheal wind farm near Oban, is purchasing an industrial site in Oban where the Argyll Hydrogen Hub will be based.

A webinar for potential future users across the Argyll region is being held on September 23.

Green hydrogen is being hailed as an important zero-carbon fuel to help meet legally binding climate change targets. In Argyll, there are several sectors currently dependent on fossil fuels where fuel-switching could radically reduce carbon emissions, and where jobs can be created through local production and use of green hydrogen.

There is significant potential in the region to decarbonise the transport sector including buses and coaches, HGVs serving distilleries, fish farms, forestry operations, refuse collection vehicles, and with a longer-term opportunity to fuel ferries and trains. Green hydrogen can also replace carbon-intensive fuels such as heating oil and LNG used in hospitals, leisure centres, care homes and industrial operations.

Rob Forrest, GreenPower CEO, said: “As a company rooted in Scotland and with local operations in Argyll, we are delighted to announce our intention to further decarbonise the region and create clean, green jobs and economic development. We can see a future where all heavy road transport and shipping is powered by green hydrogen, and where any industry using heating oils or gas e.g. whisky distilleries, can switch fuels to run on environmentally friendly green hydrogen.

“Argyll has all the ingredients for the creation of a healthy, environmentally responsible green hydrogen sector. This marks the beginning of significant growth and Argyll could become a green hydrogen hub for export to the rest of the country. We think that is something worth aiming for.”