Germany's energy regulator on Monday said it had four months to complete a certification of the Nord Stream 2 gas pipeline after receiving all necessary documents for an application for an operating licence from the pipeline company. 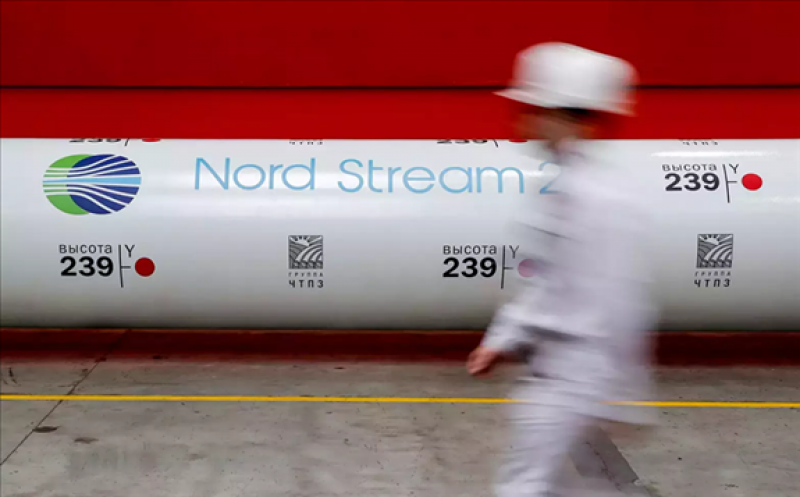 Russian gas group Gazprom last week said it had finished construction of the pipeline to Germany, which could allow Russia to double gas exports to Europe via the Baltic Sea while bypassing Ukraine.

The project has drawn criticism from the United States and Ukraine among others. Washington says it will increase Europe's reliance on Russian energy supplies.

The German regulator, the Bundesnetzagentur, said on its website, which was updated on Sept. 13, that the four-month period to certify the Nord Stream 2 AG group started on Sept. 8.

After the regulator completes is inspection, the authority will send a draft decision to the European Commission, it said.

The Bundesnetzagentur must ensure that Nord Stream complies with European Union rules that require pipeline owners to be separate from the gas suppliers when it reaches and crosses German waters and territory.

German Chancellor Angela Merkel tried to play down fears over the pipeline on a farewell visit to Poland at the weekend, saying she had made clear to Moscow that Ukraine needs to remain a transit country for Russian gas beyond the expiry of a five-year deal in 2024.

Poland's prime minister said during the visit that continued gas transit via Ukraine lowered the chance of Russia using gas supplies as a political weapon.