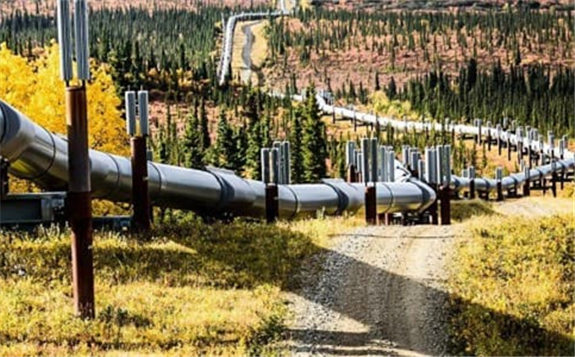 Under the permit, the limit to ship crude oil from Canada to the U.S. refineries via Keystone is being raised to 760,000 barrels per day (bpd), up from 590,000 bpd in a previous presidential permit.

Alberta, the heart of Canada’s oil industry, which has been plagued by pipeline shortage for years, welcomed the increased maximum shipment capacity.

“This decision sets the stage to significantly increase the capacity of the existing, base Keystone system – which carries Alberta crude oil from Hardisty to refineries in the U.S. Midwest and Gulf Coast. This is excellent news for Canada’s energy sector, and hard-working people and families on both sides of the border who benefit from continued North American energy security and interdependence,” Alberta’s Energy Minister Sonya Savage said.

“Increasing our ability to ship oil to key markets will help protect the value of our energy resources and attract new investment, in turn, creating jobs for hard-working Canadians,” Savage said.

The permit for increased capacity of Keystone comes three weeks after the U.S. Supreme Court ordered that construction of the long-delayed and once-resurrected Keystone XL project cannot begin. The justices at the Supreme Court upheld a lower court ruling that Keystone XL cannot use the so-called Nationwide Permit 12 that allowed pipelines to cross rivers with minimal review if they meet specific criteria. The Supreme Court, however, allowed other pipeline projects to return to use that permit aimed at fast-tracking construction of vital oil and gas infrastructure.

“Getting Alberta’s oil and gas products to market is essential for the economic recovery of the entire country. It’s why we continue to advocate for the completion of the Trans Mountain pipeline and have directly invested in Keystone XL kick-starting construction earlier this year,” Savage said earlier this week. 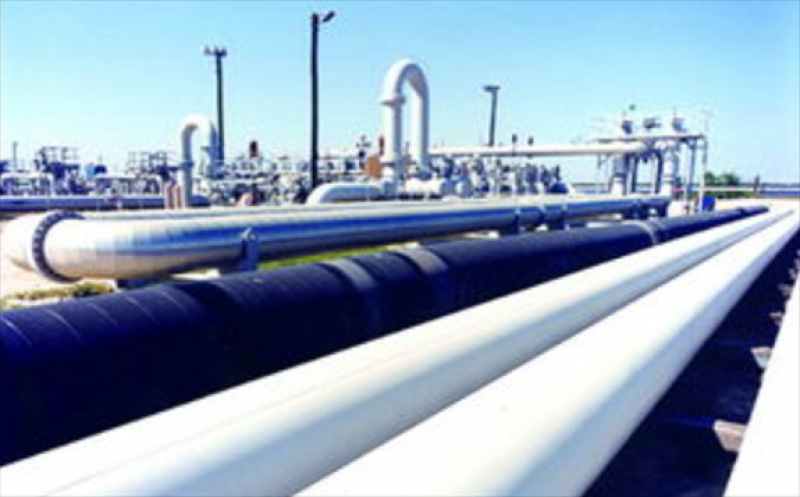 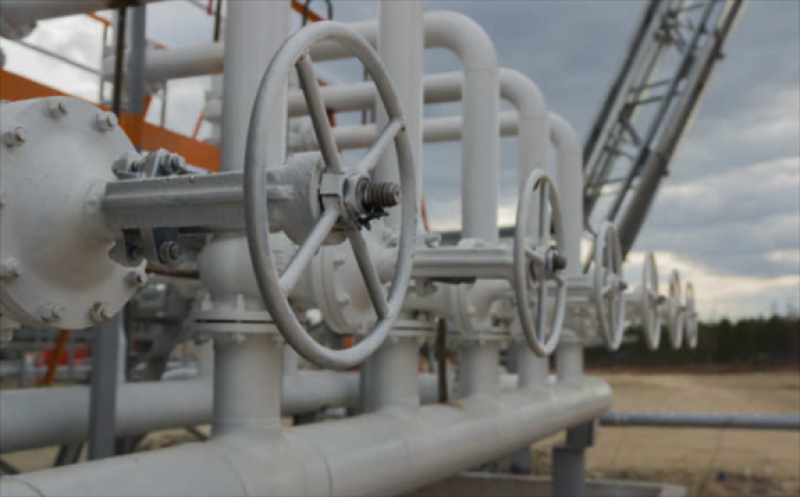 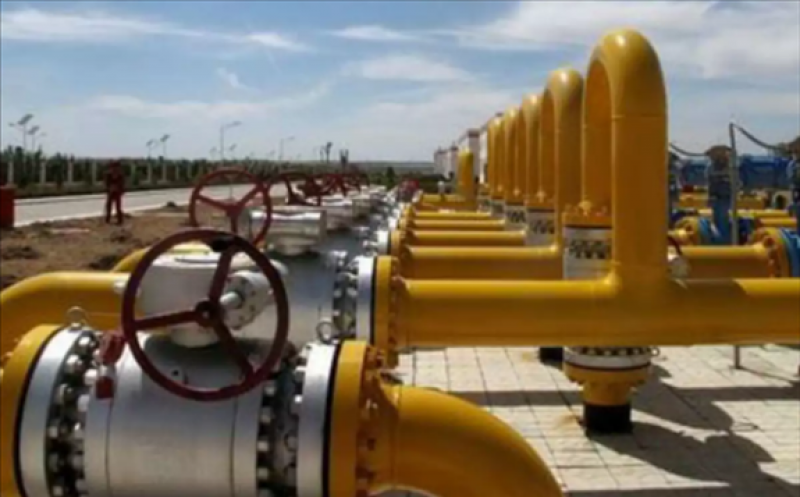 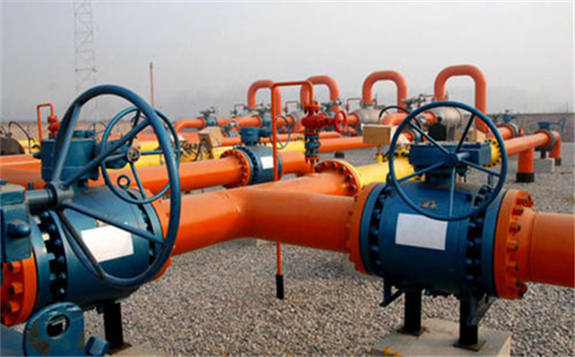 Russia’s Blue Stream Gas Pipeline to Turkey Idle Since May