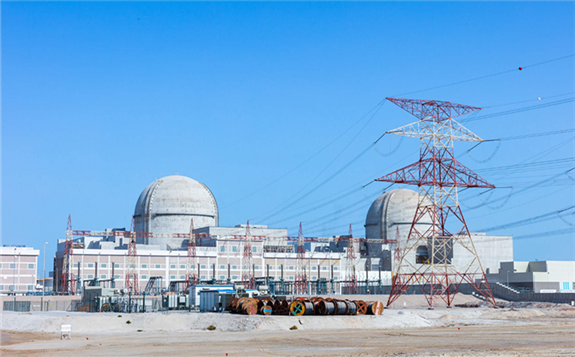 When completed, Barakah, which is being built by Korea Electric Power Corp, will have four reactors with a total capacity of 5,600 megawatts, equivalent to about 25% of the UAE's peak demand.