The Illinois House plans to consider an energy bill on Thursday, the House speaker said, that could prevent two Exelon Corp nuclear power plants from shutting in coming days and months. 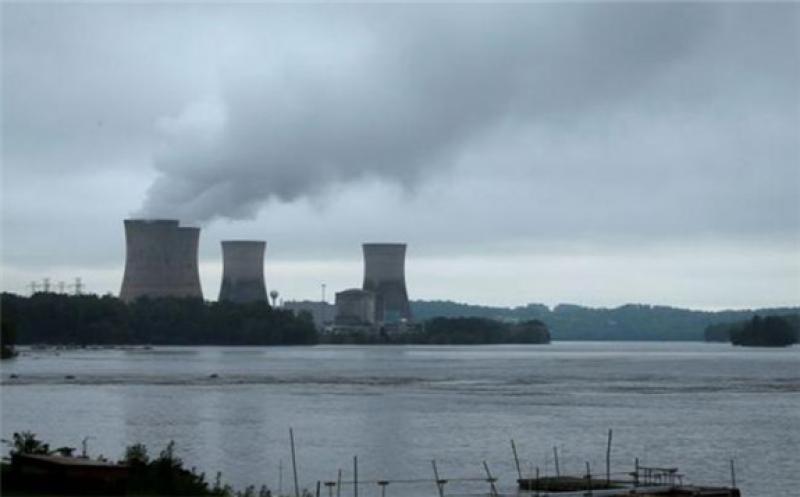 "I am pleased to see negotiations moving forward on a comprehensive energy proposal that prioritizes a greener future for Illinois, as well as meaningful ethics reform and maintaining our current workforce," House Speaker Emanuel "Chris" Welch, a Democrat, said in a statement on Tuesday.

The Illinois Senate on Sept. 1 passed a bill that contains more than $600 million in carbon mitigation credits for nuclear plants, which generate virtually emissions-free electricity.

The state has been working on the bill for nearly two years but it has been delayed on concerns of Governor J.B. Pritzker, a Democrat, some lawmakers and environmentalists that coal plants would not be phased out quickly or allowed to keep running with unproven carbon-capture equipment.

U.S. nuclear plants have been struggling to compete with wind and solar farms and plants that burn low-cost natural gas. Exelon (EXC.O) has said it will close its Byron nuclear plant on Sept. 13 and its Dresden plant in November if a state or federal program does not come to the rescue.

Preventing nuclear plants from closing has been a priority for the administration of President Joe Biden, which has supported tax incentives for nuclear in federal infrastructure legislation and sees the plants as important to its goal of decarbonizing the power grid by 2035.

Exelon has said the federal incentives alone could not come fast enough to save the plants. The company said it has authorized uranium fuel shipments to Byron for use if the legislation passes. But Exelon said the fuel will be shipped to another plant if no action is taken and Byron will permanently shut.