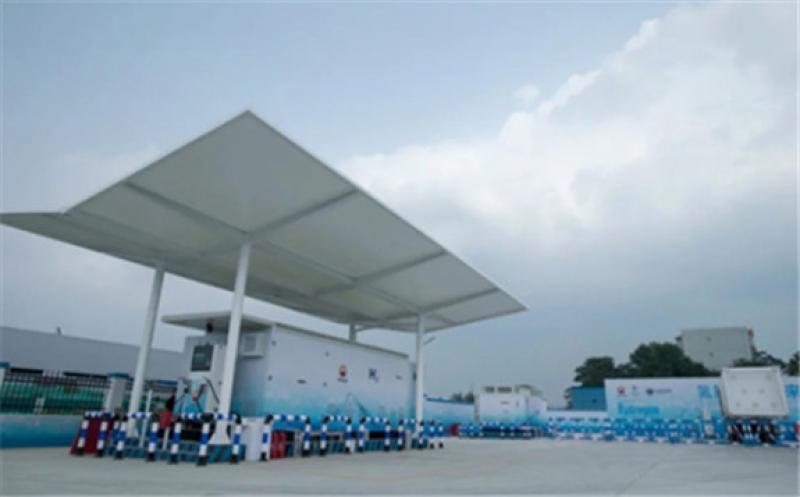 CNPC’s hydrogen stations now in operation mainly serve hydrogen fuel cell buses and trucks that dedicated for the 2022 Winter Olympics, and also serve as an important window showcasing the image of a “Green Winter Olympics” to the world.

As the first batch of pilot projects of CNPC in the new energy field, the hydrogen stations in operation lay a foundation for the company’s future extensive deployment of hydrogen stations and the construction of hybrid stations of oil, gas, electricity, and hydrogen.

CNPC is an integrated international energy company. Based in China, it has oil and gas assets and interests in more than 30 countries in Africa, Central Asia-Russia, America, the Middle East, Asia-Pacific, and other regions. 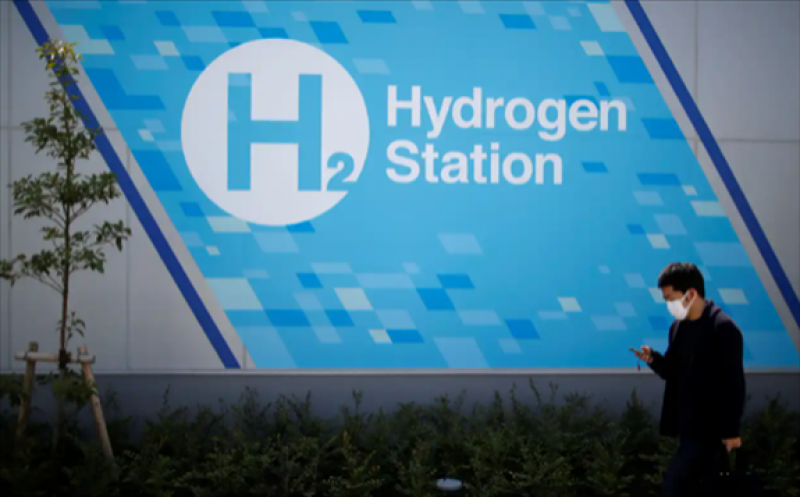 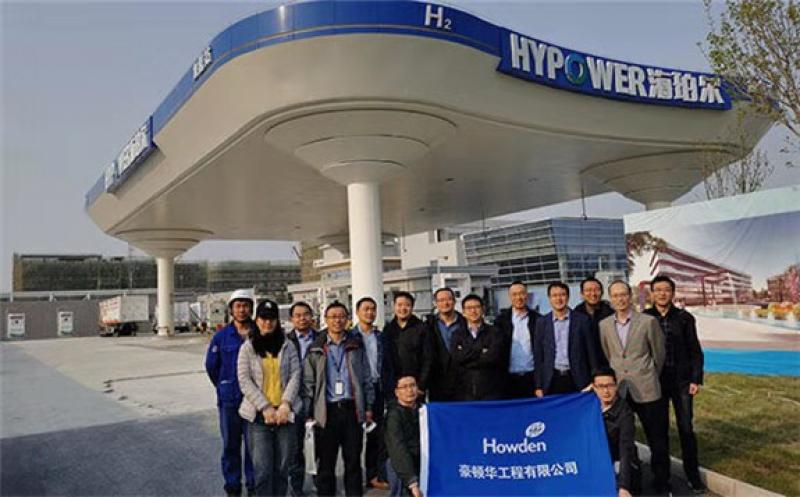 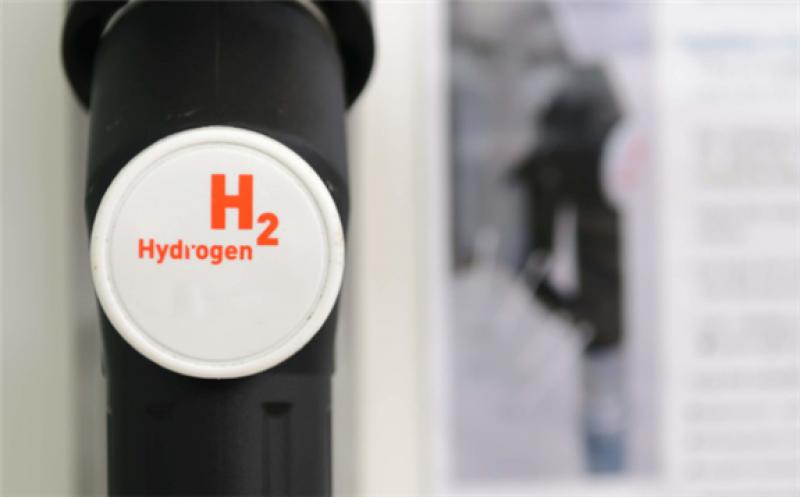 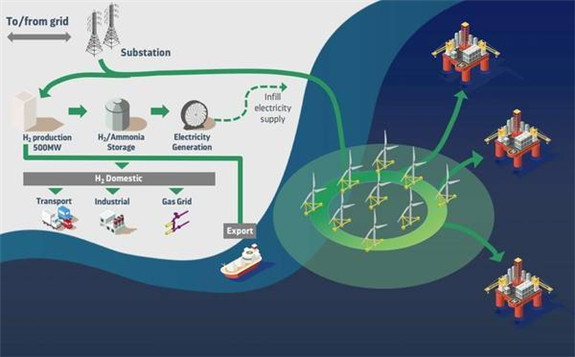