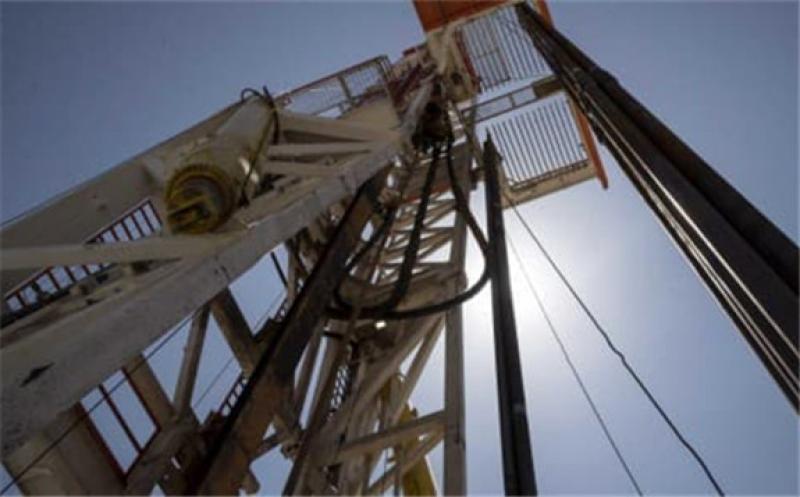 "Starting today, no more licenses will be issued for oil exploration on land in the State of Israel," Elharrar said at an energy conference on Tuesday, as carried by The Times of Israel.

Elharrar, appointed energy minister in the new Israeli government in June, also believes that natural gas – which Israel is producing offshore and exporting to some countries in the Middle East and the Mediterranean – is only a temporary solution to energy demand.

"Oil is a highly polluting fuel that has no place in a country that is doing everything to reduce the use of coal and understands that [fossil fuel] gas is also only an intermediate solution until we can rely on renewable energies," Elharrar said.

Israel has bet big on the largest gas field offshore the country, the Leviathan gas field, the biggest energy project in Israel ever.

Israel has also put on hold a major oil pipeline deal with the United Arab Emirates (UAE) over environmental concerns.

Last October, Israel, and the UAE signed a preliminary agreement under which crude oil from OPEC's third-largest producer could be shipped to European markets via an oil pipeline in Israel connecting the Red Sea with the Mediterranean. This was one of the first major energy deals after Israel and the UAE agreed to normalize relations in September 2020.

Under the deal, Israeli state firm Europe Asia Pipeline Co (EAPC) and UAE-based MED-RED Land Bridge Ltd signed a memorandum of understanding for cooperation in transporting crude oil and fuel from the Gulf to Western markets via the pipeline between Israeli cities of Eilat on the Red Sea and the Mediterranean port of Ashkelon. The project is now in jeopardy because of Israel's concerns.