President Trump has been mocking wind power as an unreliable source of energy lately. In an interview with Fox News’s Sean Hannity on Wednesday, he asserted that the United States, “would have been powered by wind, which wouldn’t have worked by the way because it only blows sometimes and lots of problems come about.” 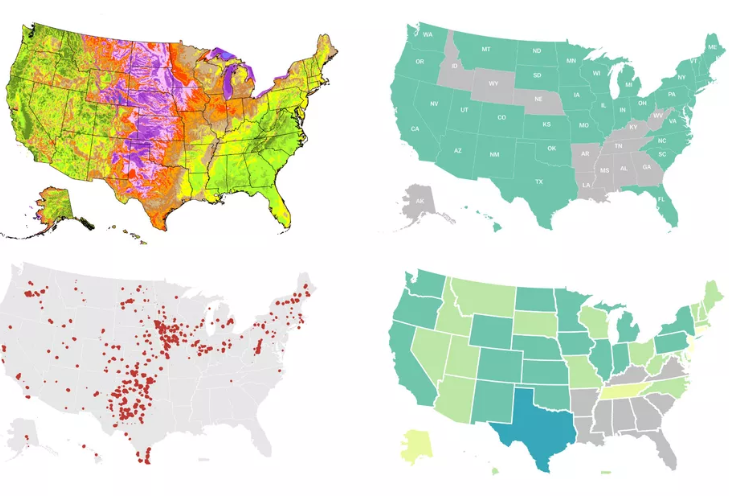 In fact, wind turbines have cropped up like dandelions across large areas of the US, and thousands more are coming. The US Department of Energy projects that we’ll have 404 gigawatts of wind energy capacity across the country by 2050, up from 90 GW today. Since overall electricity demand is expected to hold steady, that would fulfill more than one-third of the country’s needs.

Texas alone, with 22.6 gigawatts installed, would rank sixth in the world today in total wind capacity if it were its own country.

But wind power isn’t exploding everywhere across this great land of ours. Vast swaths of the country have been left out of the wind energy revolution, as you can see in this map of installed wind capacity by state:

And when you look at how much wind we’ve built per state since 1999, you can see how quickly wind has boomed in some areas, while others are stuck in the doldrums. 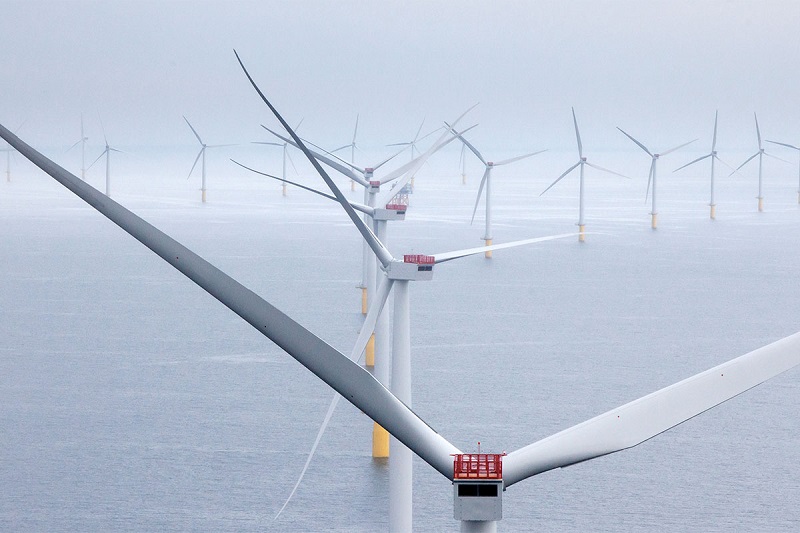 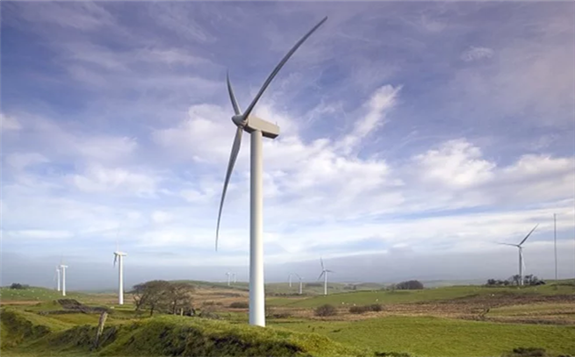 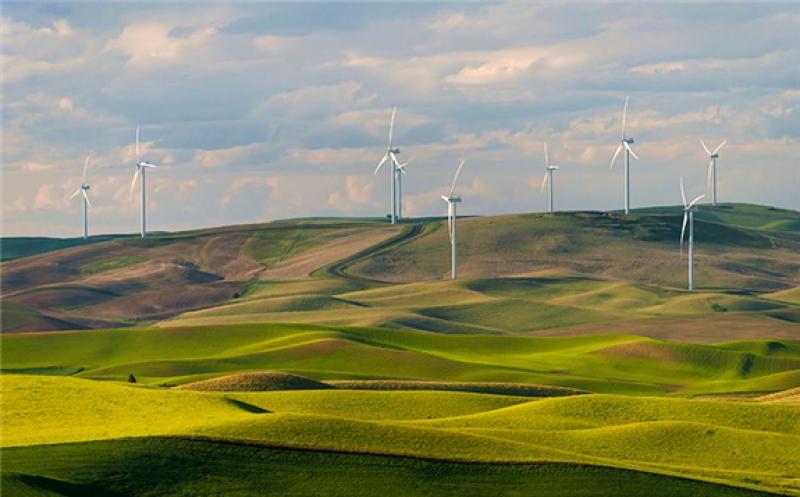 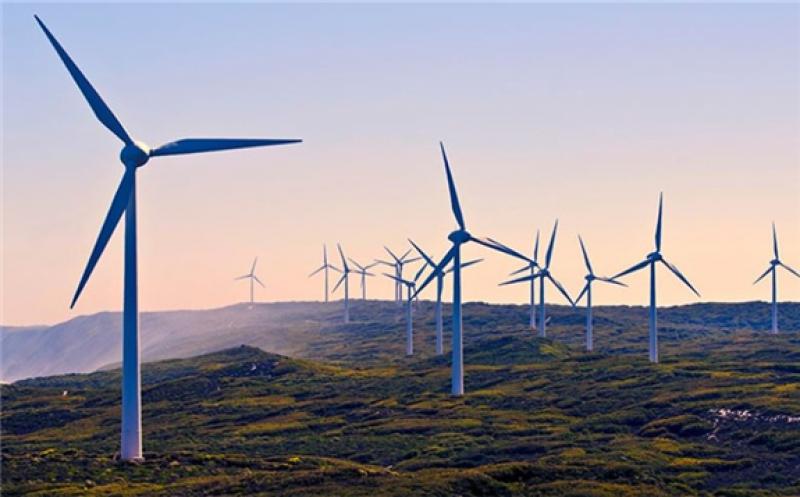 Wind Energy Could Supply One Third of Global Power by 2040 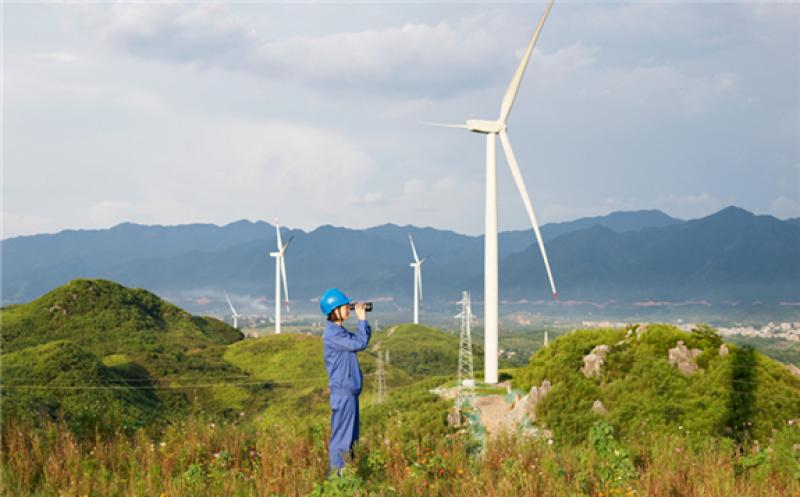 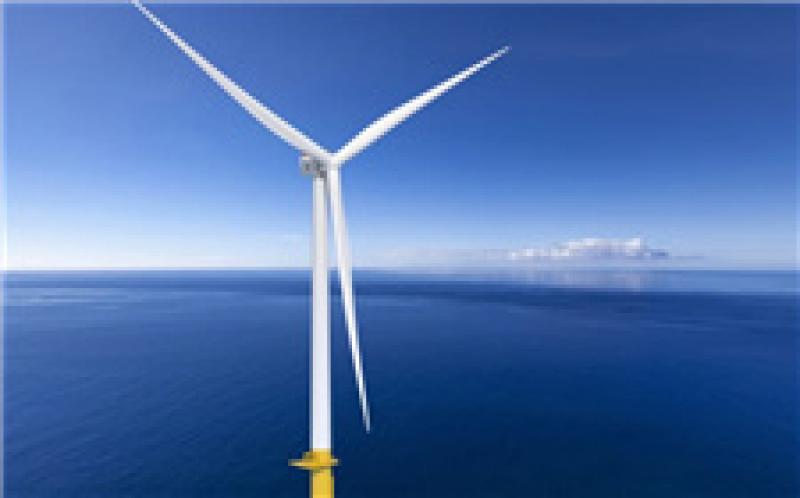 US Has Only One Offshore Wind Farm, But Future Market $70 Billion 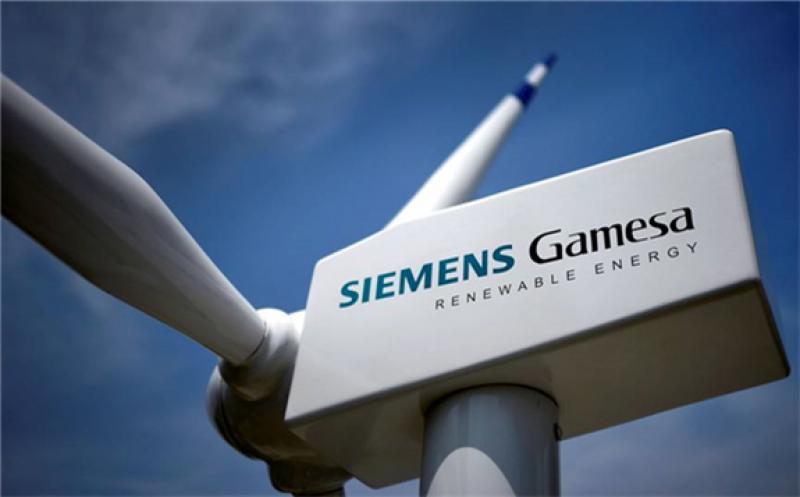