Australian utility Origin Energy and Japanese energy giant Eneos have revealed that they will jointly explore the feasibility of producing green hydrogen made with wind and solar energy in the Australian state of Queensland. They will also look at establishing a supply chain, including the possibility of exporting green hydrogen from Australia to Japan. 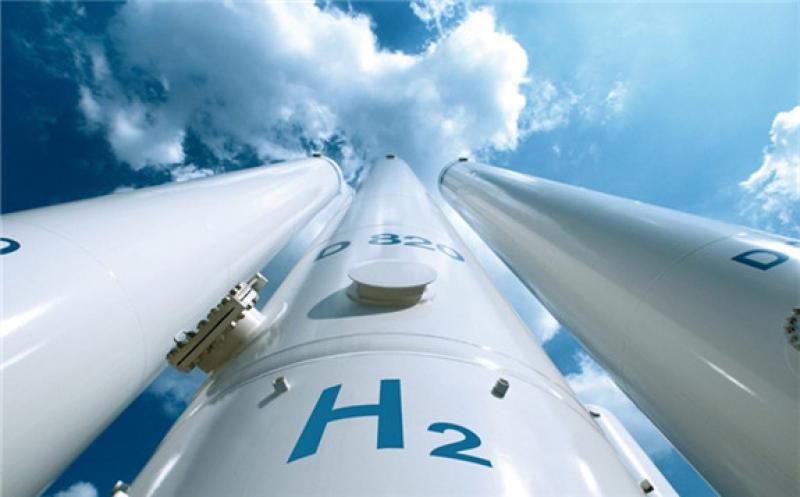 The study will examine the potential for the stable supply of green hydrogen produced from renewable energy in Queensland. It will also explore the feasibility of converting it to methylcyclohexane (MCH), which fixes hydrogen with toluene and remains in a liquid form at normal temperature and pressure for storage and transportation.

The study will examine what existing infrastructure and transport options can be used and what gaps need to be filled along the supply chain to establish a large-scale green hydrogen business in Queensland.

Origin Energy will focus on the use of renewable energy supply and electrolysis for hydrogen production. Eneos, which said earlier this year that it would develop a 204 MW solar farm in western Queensland with fellow Japanese company Sojitz, will be responsible for more efficient production of MCH and the transporting of it from Australia to Japan.

Eneos, which controls about 50% of the gasoline sales market in Japan, already owns petroleum tankers, storage tanks and refineries used for export, which are expected to be used as the hydrogen supply chain develops.

Eneos, which recently announced plans to conduct a study with France's Neoen into the potential construction of a green hydrogen supply chain from South Australia, said it chose Queensland for its latest venture due to the state’s proactive government policy on hydrogen, abundant renewable resources, and well-established infrastructure.

“Queensland is well advanced in the development of renewable energy sources, particularly solar power,” the company said in a statement. “The state government is promoting hydrogen industry development leveraging these renewable energy sources. In addition, existing infrastructure such as storage tanks, shipping and port facilities currently used for coal and natural gas can be utilized for hydrogen export.”

Queensland Premier Annastacia Palaszczuk welcomed the announcement, saying that the state is in a prime position to take advantage of Australia’s nascent green hydrogen industry, which is expected to contribute at least AUD 11 billion ($8 billion) to the national economy and generate around 7,600 jobs by 2050.

“This is an exciting development for Queensland as we are working hard to develop our sustainable hydrogen industry and leverage the solar resources already developed and to be developed in the future,” she said.

The announcement of the Eneos partnership comes just weeks after Origin Energy signed a memorandum of understanding with global shipping company Mitsui O.S.K. Lines (MOL) to investigate opportunities to develop the supply chain to support export-scale green ammonia in Australia. Origin Energy and MOL will explore how Australian green ammonia projects could supply key downstream markets from 2026, with a joint feasibility study to be completed by December 2021.

Tracey Boyes, Origin Energy’s general manager of future fuels, said the utility is now progressing a number of export-scale green hydrogen opportunities across Australia to meet overseas and domestic demand for lower carbon fuels. For example, it is exploring the potential for a 500 MW electrolyzer at Bell Bay, Tasmania, saying its $3.2 million feasibility study into green ammonia production is well progressed.

“Many nations have committed to ambitious carbon targets,” Boyes said. “With our abundance of renewable resources and proximity to Asian markets, Australia is in the box seat to develop a world-leading hydrogen sector, exporting low emissions energy all over the world to meet demand for clean energy from our major trading partners. Origin is in a strong position to leverage our expertise in LNG export and delivering complex major projects.”