Green Hydrogen Production at Sea to be Demonstrated

The project, supported with more than €100 million ($117 million) funding from the German Federal Ministry of Education and Research (BMBF), aims to integrate a hydrogen electrolyser to an offshore wind farm for the direct conversion of electricity and elimination of the grid connection costs.

The four-year initiative comprises four individual component projects with a total of 35 partners.

OffgridWind is pursuing the implementation of a concept that realises electrolysis directly in the offshore wind turbine.

H2Wind is focused on the development of a PEM (proton exchange membrane) electrolysis system optimally adapted to the offshore environment and tuned to the wind turbine. In addition to the durability of the turbines and the challenge of processing seawater, the maximum yield of wind energy is one of the project’s goals.

PtX-Wind is addressing the conversion to more easily transportable synthetic energy carriers and fuels, such as methane, methanol and ammonia. Power-to-X products are produced via high-temperature electrolysis and CO2 extraction from the air or sea. Direct saltwater electrolysis is also being tested.

TransferWind is intended to address the transfer of knowledge to the public as well as the exchange of expertise across the projects. In addition, it considers safety and environmental issues as well as infrastructure requirements.

“Together with our partners, we want to establish the production of green hydrogen offshore with H2Mare,” says Christian Bruch, Chief Executive Officer of Siemens Energy AG, the project coordinator.

“H2Mare unites the strengths of research and industry for sustainable decarbonisation of the economy and to the benefit of the environment. We need the support of politics to drive forward innovative solutions for a green hydrogen economy.”

An important element of the initiative is the integration of individual processes into complete systems. For example, the efficiency of the overall process can be increased by the heat integration of high-temperature electrolysis in the power-to-X processes. It also includes concepts for storing and transporting the hydrogen and other power-to-X products back to land by ship and pipeline.

A challenge facing the initiative is the use of existing technologies in an offshore environment and the research and development of new materials and components for offshore use. The development of digital twins for the different system components and the technical and economic analyses based on them also forms part of the four components.

H2Mare is one of three flagship projects being conducted by the German Federal Ministry of Education and Research to support the country’s entry into the hydrogen economy. The others are H2Giga focussed on the production of large-scale water electrolysers and TransHyDE addressing the development of technologies for the transport of hydrogen.

H2Mare is one of a number of initiatives pursuing the offshore production of green hydrogen and significant developments are likely to take place in the next three to four years. 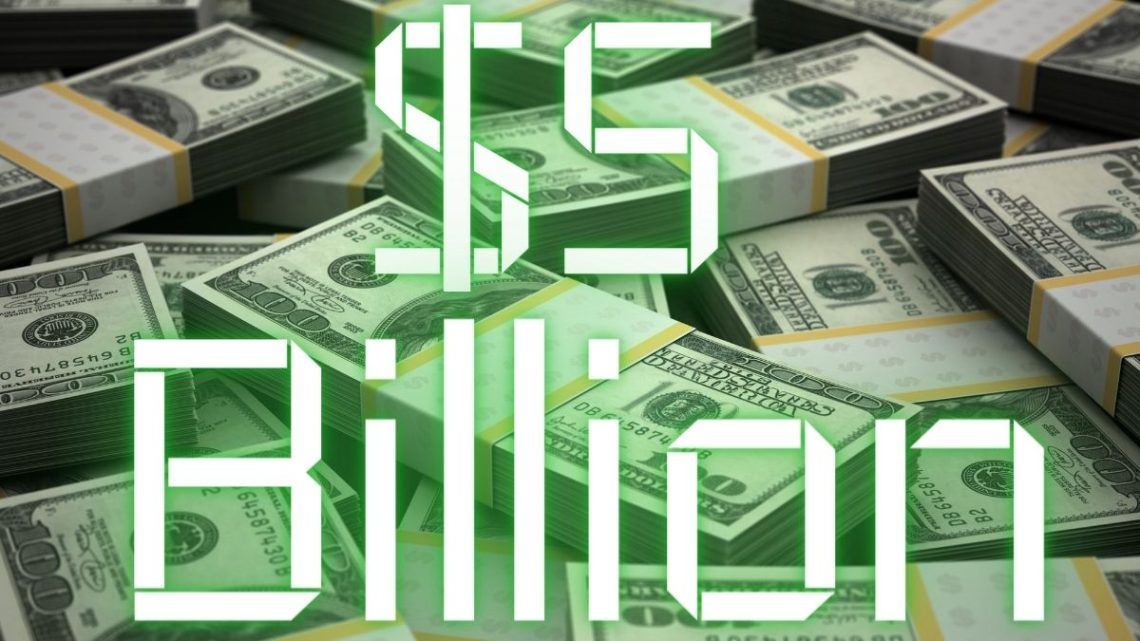 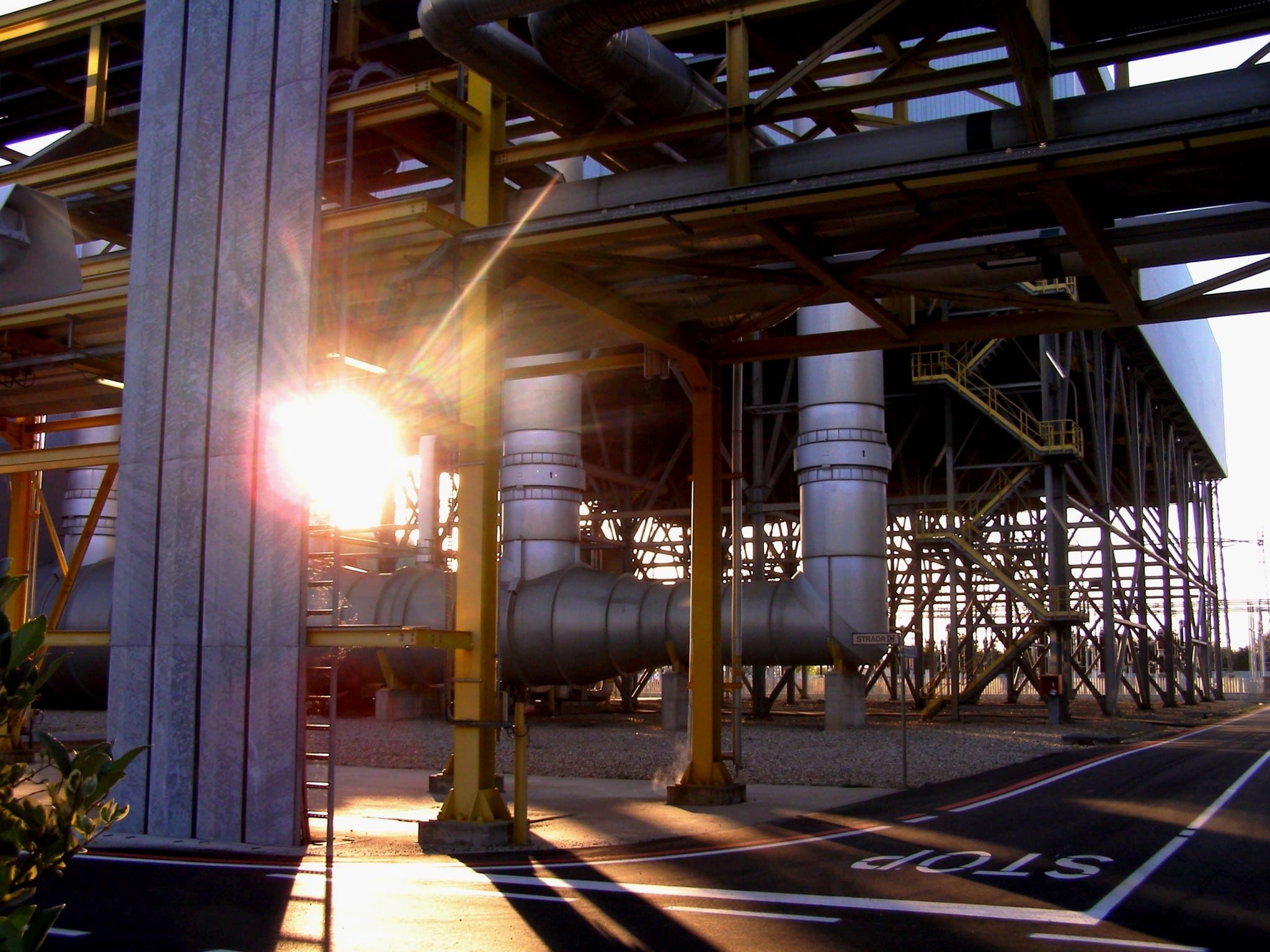 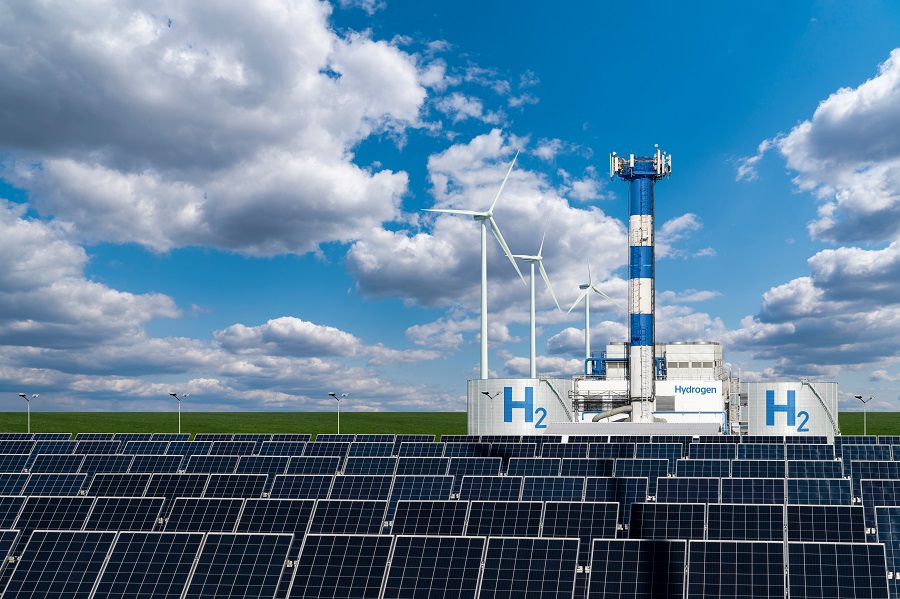 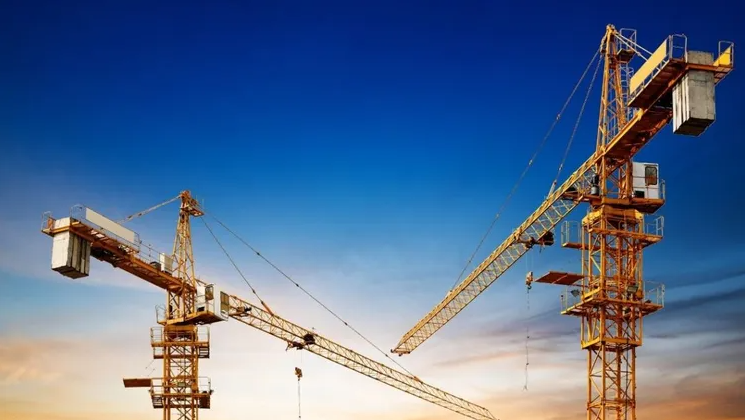 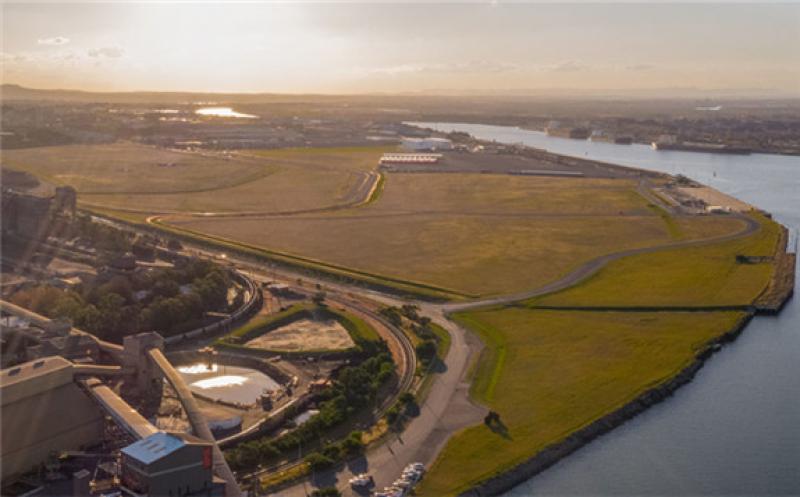