Council of Hydrogen Enterprises to be Launched Next Month 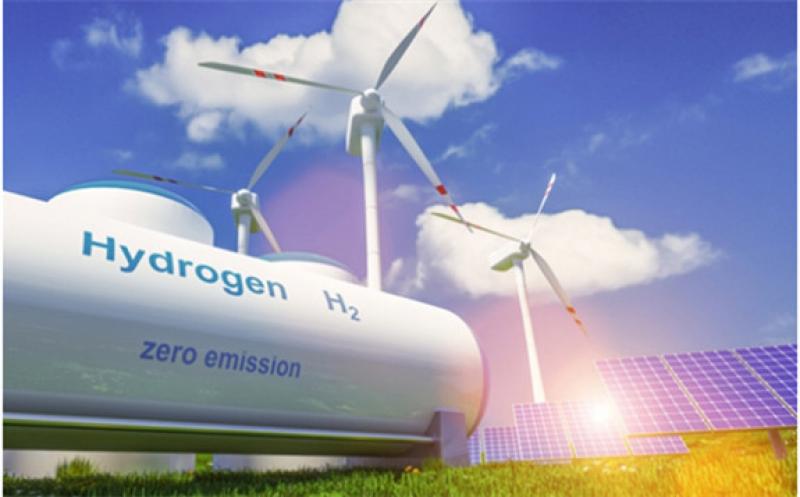 POSCO Chemical held a board meeting on Aug. 25 and decided to invest 281 billion won to expand the production lines of the two joint ventures established by POSCO Group and Huayou Cobalt, a Chinese partner.

POSCO and Huayou Cobalt, the world's largest cobalt producer, jointly established two companies, one for cathode material production and the other for precursor production, in Zhejiang Province, China in March 2018. Each of the two companies is now running a 5,000-ton-a-year production plant.

POSCO Chemical plans to increase the production capacity of the two companies to 35,000 tons each by constructing additional production lines. Ground will be broken in the second half of 2021. The plants will start producing high-nickel cathode materials for electric vehicles in 2023. Thirty-five thousand tons of cathode materials can produce about 390,000 60kWh batteries. The plants’ cathode materials will be supplied to local Chinese battery companies and Korean battery makers that entered China.