ACME Group, a Gurugram-based solar power developer, on Monday said it has signed a land reservation agreement to set up a green hydrogen and green ammonia facility in the Special Economic Zone at Oman’s Port of Duqm. 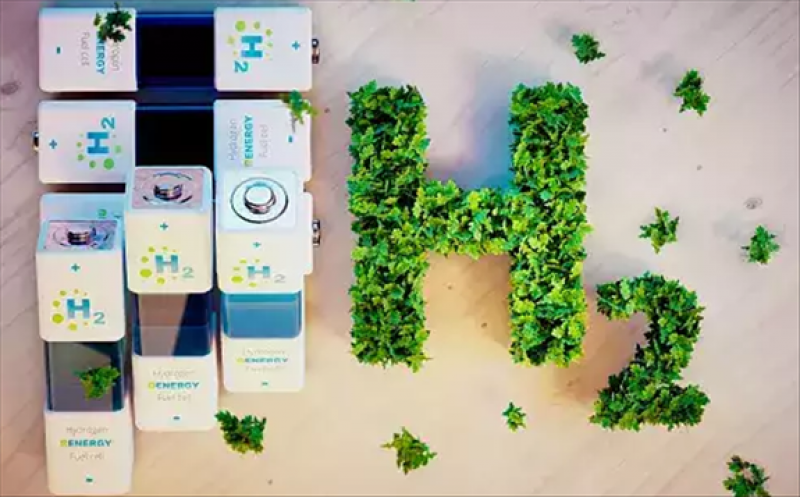 It added that the plant will be an integrated facility using 3 gigawatt (GW) of solar and 0.5 GW of wind energy to produce 2,400 TPD of green ammonia with an annual production of about 0.9 million tonnes.

According to the company press release, this will be the first facility of this scale to be operational by 2022. It is being built to export green ammonia to demand centres such as Europe and Asia with an investment of about $3.5 billion.

“The signing of the agreement will allow us to kick-start pre-construction activities. We plan to start the construction as soon as we commission our first green hydrogen and green ammonia plant at Bikaner in India,” said Manoj K Upadhyay, founder and chairman, ACME Group.

He added that the Oman plant will be developed in phases. The land agreement was signed with The Public Authority for Special Economic Zones and Free Zones, a government authority of Oman.

The company is in the process of commissioning the world’s first integrated green hydrogen and green ammonia plant in Bikaner, India.

ACME Group has a solar portfolio of 6 GW, of which, the company currently holds a portfolio of 5.25 GW that includes 2.2 GW of operational capacity while 3.05 GW is under construction.