Toshiba is supporting the Japanese Government’s hydrogen targets, outlined in its Basic Hydrogen Strategy for 2030 and 2050 by producing hydrogen in its Fukushima facility. 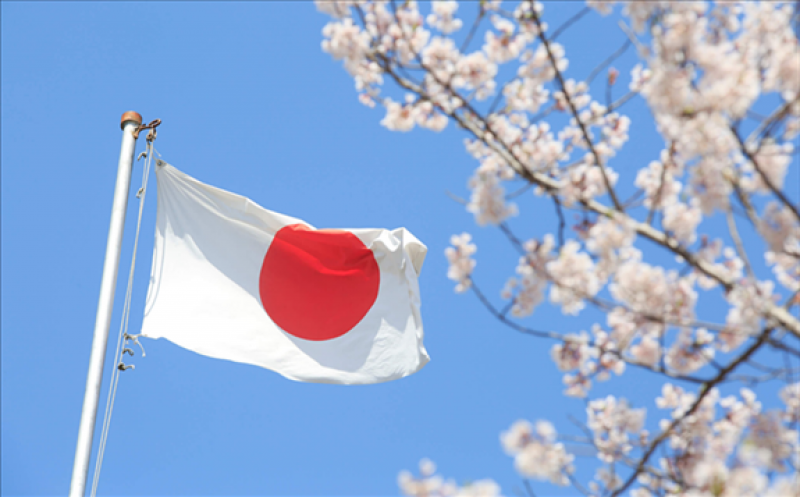 The Japanese group is undertaking the overall responsibility of the management of the hydrogen production project whilst also supporting the overall hydrogen energy system.

The result of this is the production of green hydrogen and is stored for use in applications such as fuel cell power generation, fuel cell cars and as fuel in factories.

This is a key instigator in reducing carbon emissions in Japan and is thus key to achieving the nations net zero targets.

Originally opened in March 2020, the plant started hydrogen production and transportation in July.