The development of a new green hydrogen and green ammonia project is being explored in the United Arab Emirates (UAE). 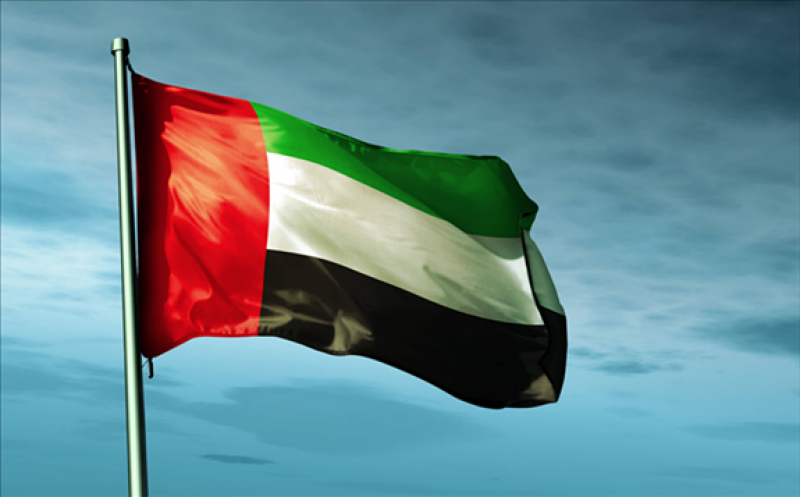 Emirati company Helios has contracted thyssenkrupp to perform a technical study for the development that will initially have a capacity of 20,000 tonnes per annum.

It is thought that production will have a next step to increase to 200,000 tonnes per annum.

Once operational, the facility will feature thyssenkrupp’s green hydrogen and green ammonia technologies, including a multi-megawatt electrolyser plant and an ammonia production facility.

Commenting on the plans, M. K. Saiyed, Managing Director of Helios, said, “This project is another important milestone for in the UAE’s shift to a lower carbon renewable energy future.

“The new facility will produce green ammonia which is an energy carrier that enables easy transportation of renewable energy e.g. via ship. It can also be used as emission-free transport fuel and in the fertiliser and chemical industries.”

Through the development, Helios will be responsible for the operation of what is believed to be the first green ammonia plant for the UAE.

“In doing so, we are building both on our innovative technology solutions as well as on thyssenkrupp’s regional and local footprint and long heritage as a partner to the region.”