Chile Turns Back to Coal As Drought Hampers Hydropower

Chile’s government has presented a contingency plan to combat the consequences of an unprecedented drought on its 6.27GW hydroelectric generation park, according to BNamericas. 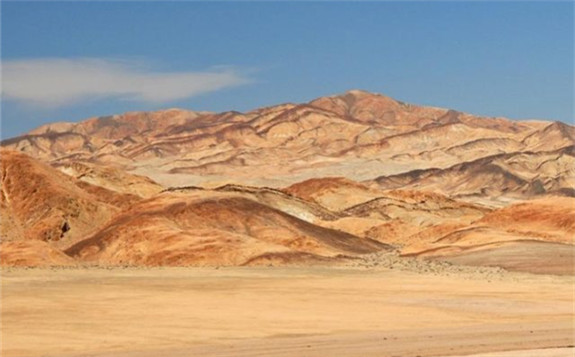 Energy minister Juan Carlos Jobet confirmed to the lower chamber’s energy and mining committee that the country would have to recall a retired coal-fired unit, AES Andes’ Ventanas 1, now in strategic reserve, to cover the hydroelectric deficit.

The energy ministry will also issue a decree outlining key measures, Jobet said, including further limiting water usage by the energy sector to avoid adverse effects on other industries and the population, asking grid coordinator CEN to change the system’s maintenance calendar to avoid several units going out of service at the same time, and monitoring the fuel availability of thermal units to ensure they are ready to dispatch on short notice.

Jobet also said the ministry would do everything in its power to accelerate the rapid commercial operation of renewable generators in the later stages of development and in the testing phase.

“There are some projects that are ready in operative terms to inject power into the system but are not doing so because they have pending formal procedures they must clear first,” he said. “Our decree will make it easier for those projects to connect to the grid despite these formalities, which will be cleared soon after.”

The ministry said that to publish the decree it must first receive a report from energy commission CNE, which is in the works.

Chile Turns Back to Coal As Drought Hampers Hydropower