Rosen Group to Test Safe Transportation of Hydrogen in Pipelines

Rosen Group is expanding its hydrogen capabilities by exploring the safe transportation of hydrogen in pipeline infrastructure. 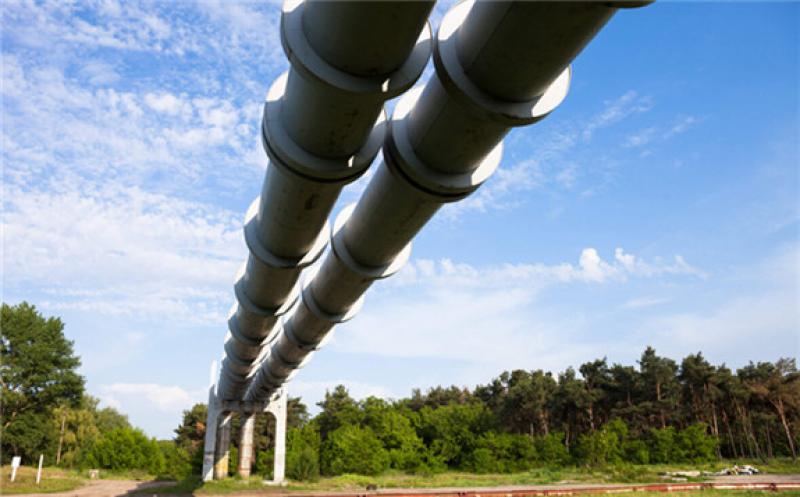 This will see the construction of a new test facility, set to be built in Lingen, Germany, and will explore material and exposure tests in a hydrogen atmosphere at a temperature of up to 200°C and a pressure of up to 150 bar.

This facility is expected to be completed in early 2022.

With the construction of the laboratory, Rosen Group offers the industry all the material testing methods necessary to ensure the safe transportation of hydrogen in pipelines.

In addition, internal research and development activities in the field of hydrogen will be supported and promoted.

Hydrogen has been identified as having an adverse effect on the fracture and fatigue properties of steel.

To test hydrogen for this process the new Lingen facility will contain equipment that can help the group test several aspects of hydrogen.

The facility is also equipped to test tensile in hydrogen atmosphere, environmental slow strain rate tests and material testing of new pipe according to ASME B31.12. 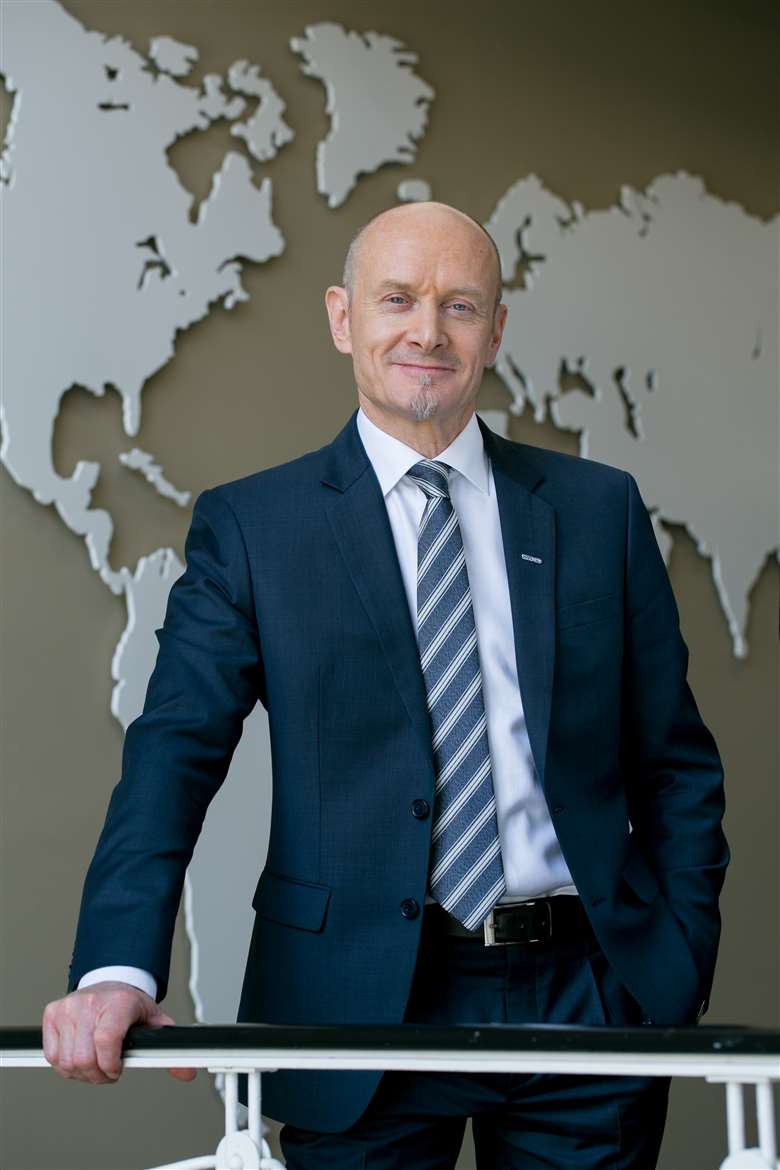 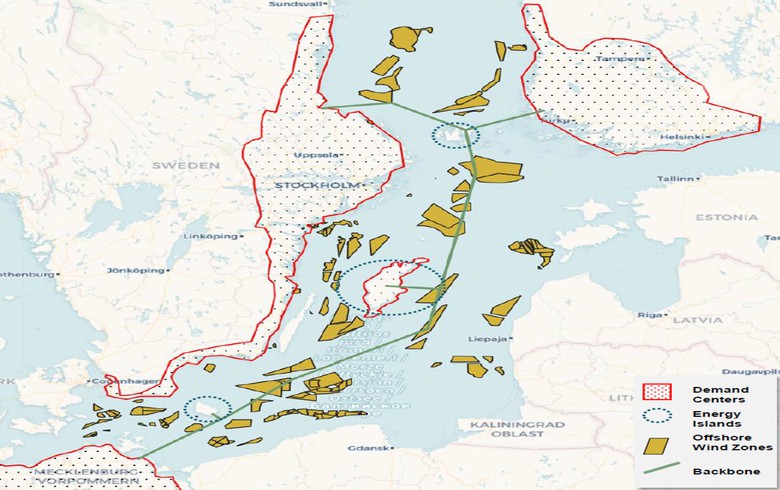 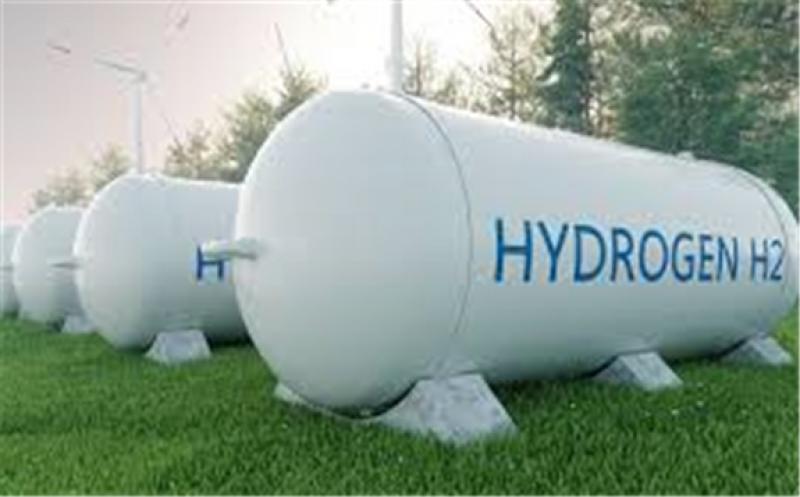 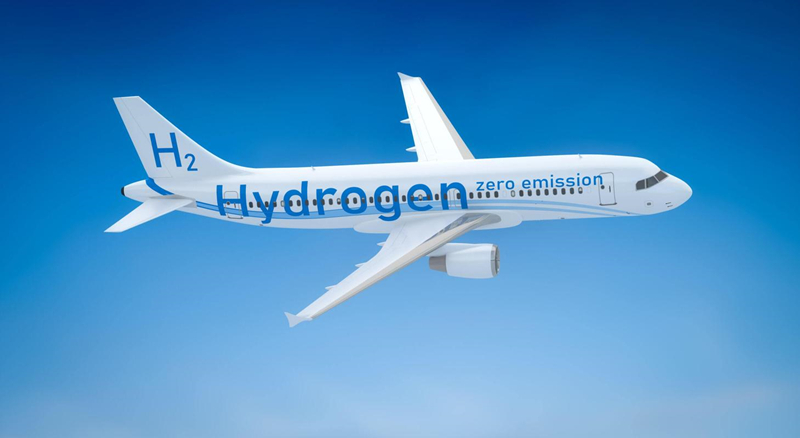