Guyana plans to create a new authority by the end of 2021 to regulate its growing hydrocarbonrevenues and allow orderly and transparent management and development of the sector, President Irfaan Ali said. 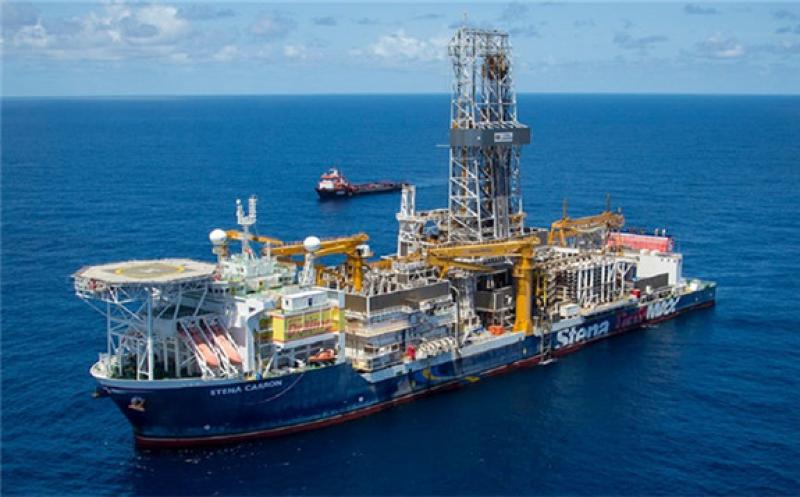 The petroleum commission will also insulate the sector "from undue political interference" and remove responsibilities from government ministers, Ali said in a public address.

The country's fledgling oil sector was previously managed by the energy department, which was shut down at the end of 2020 when responsibility was shifted to the natural resources ministry and the office of vice president Bharrat Jagdeo.

US major ExxonMobil started production of the 32.1°API Liza crude from the deepwater Stabroek block in December 2019 with partners US independent Hess and Chinese state-owned CNOOC unit Nexen.

Among the petroleum commission's early responsibilities will be the management of bidding by international oil companies for offshore and onshore acreage, government officials have told Argus.

Guyana is changing how it concludes agreements for hydrocarbon exploration and is eschewing granting contracts based on direct negotiations by the government with interested firms, Ali has said.

The petroleum commission will also manage the sale of Guyana's share of crude produced by the ExxonMobil consortium, the officials said.

The administration is moving away from bilateral sales agreements to "a more open and transparent" tender process, natural resources minister Vickram Bharrat told Argus on 4 August.

Fifteen companies have made proposals to market Guyana's share of crude, and the results of the tender will be known this week, Bharrat said.

The government is also strengthening the management of earnings from crude production, and will introduce legislation by December 2021 for the creation of a natural resource fund, Ali said.

Guyana's earnings from crude output since the start of production in December 2019 have risen to $436mn with the payment of $79.6mn by India's state-controlled oil company IOC for 1mm bl lifted in early July, Bharrat said on 9 August.

The country's earnings include royalties from ExxonMobil and its partners, and are being held in a new sovereign wealth fund at the Federal Reserve Bank of New York.

But the government has not yet touched any of funds, as parliament must approve their use, Ali said.