Two nuclear reactors each with a capacity of 1,000 megawatts were built in Kudankulam in Nelay District for power generation. The first reactor was shut down on June 22 for maintenance and refueling. Only the second reactor generates electricity. 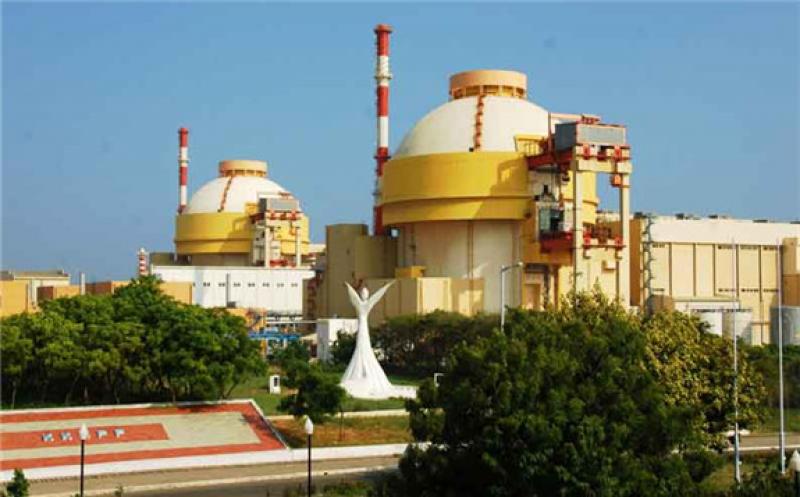 In this case, due to technical problems, the power generation of the second reactor was stopped last night. The staff is working hard to solve this problem. As a result, one gigawatt of power generation has been affected.

At present, the two nuclear reactors of the Kudankulam nuclear power plant are not in operation, affecting the power generation capacity of 2000 megawatts. This has created a power shortage environment in the southern region. 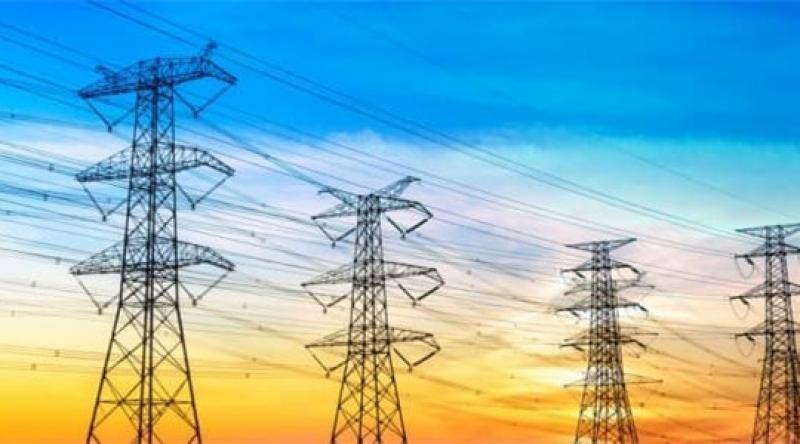 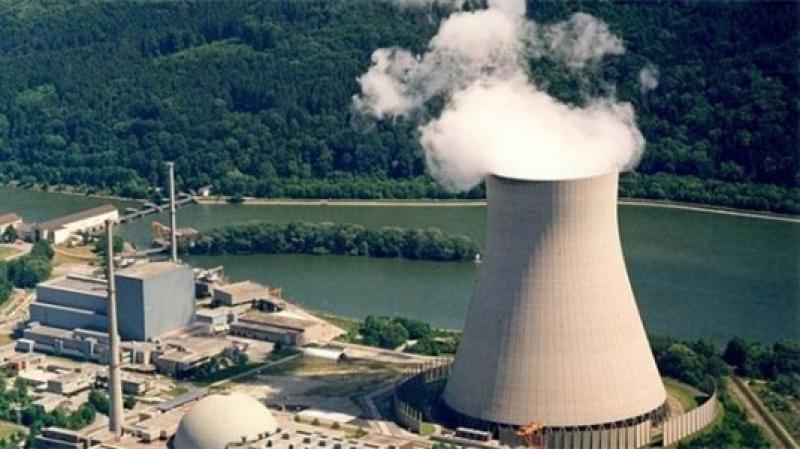 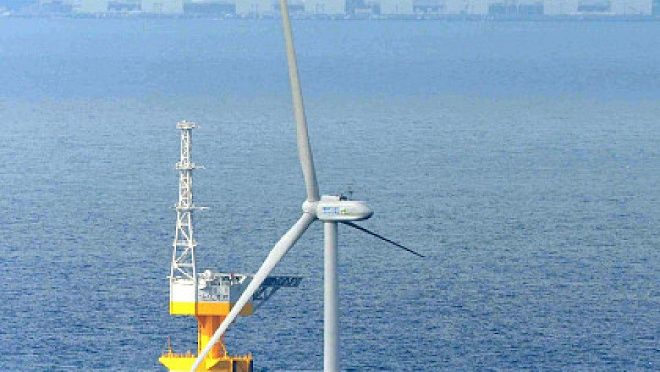