The 1,190-MW Callaway Energy Center in Missouri is back in operation after an outage to rewind the generator on the single-reactor nuclear power plant. 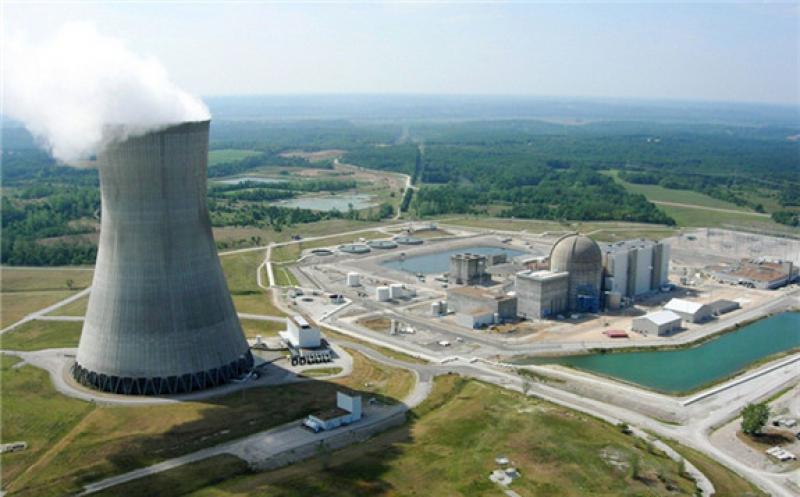 Ameren Missouri reported that Callaway is now operating at full power. The 37-year-old plant delivers close to a fifth of Ameren Missouri’s net generation in the state.

“Crews across Ameren have used the outage time to improve operations throughout the energy center, with the proactive work expected to sustain solid operations for years to come,” said Fadi Diya, senior vice president and chief nuclear officer for Ameren Missouri, a subsidiary of Ameren Corporation (NYSE: AEE). “The safe, sustainable operation of Callaway, and the clean energy we produce, is fundamental in achieving Ameren’s ambitious carbon reduction targets.”

The plant generates close to 9.2 million MWh of carbon-free electricity annually, according to reports. It has one Westinghouse four-loop pressurized water reactor with four generators.

It is the only commercial nuclear reactor in Missouri. Callaway is located along the Missouri River near Fulton.