Costain has agreed a two-year contract extension that will support the safe operation and decommissioning of the UK’s existing nuclear power stations. 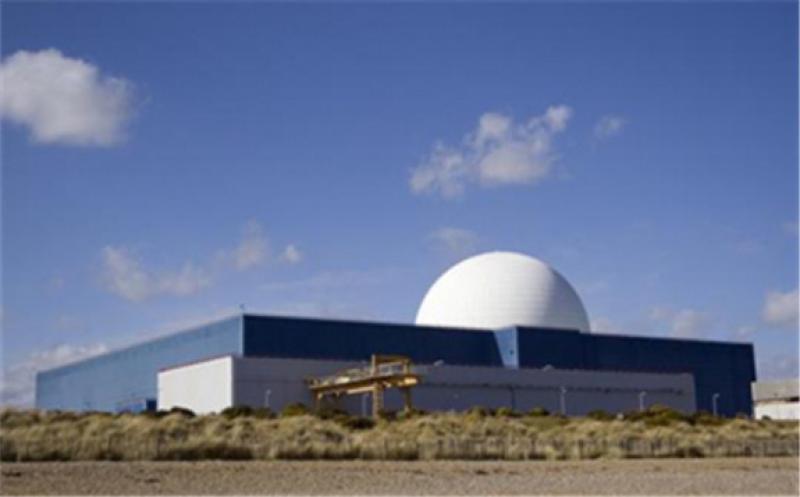 The extension to the Project Controls Resources (PCR) framework contract has been awarded by EDF Energy from April 2022 to March 2024 adding to the four-year relationship.

Leigh Wakefield, nuclear director at Costain welcomed the extension and said: “Delivering solutions to some of the world’s most complex nuclear challenges demonstrates Costain’s commitment to the safe and efficient operation and decommissioning. The works are critical to the continued operation of nuclear power stations as a zero-carbon source of electricity.”

Costain provides a project controls managed service to portfolios and programmes of work across EDF Energy’s eight UK nuclear power stations and is supporting EDF on its transition from generation to defueling of the Advanced Gas Reactors along with the Long-Term Operation for Sizewell B.