Southern Company Gas, a subsidiary of leading national energy firm Southern Company, has entered into a collaboration with Electro-Active Technologies and T2M Global, with funding from the U.S. Department of Energy (DOE), to develop technology for production of clean hydrogen from waste. 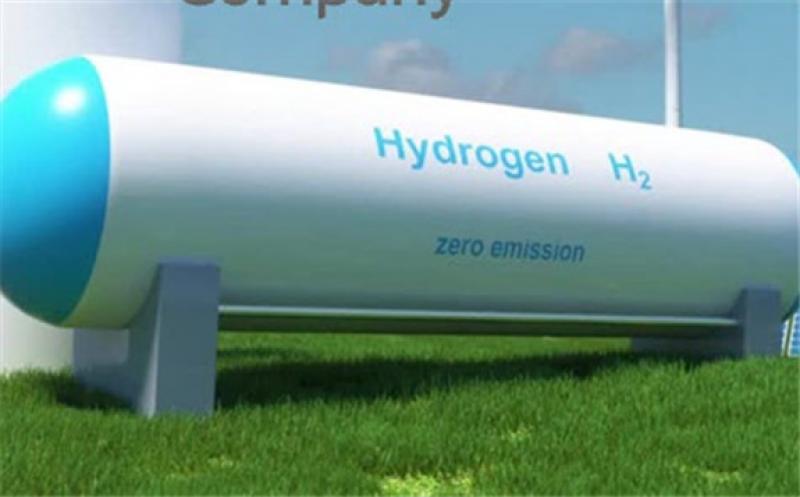 The DOE’s Office of Energy Efficiency and Renewable Energy awarded Southern Company Gas $1 million for the project, which seeks to use food waste from landfills to generate power, thereby diverting large volumes of food waste from landfills and reducing GHG emissions at the same time. Southern Company Gas will lead the project – titled ‘Novel Microbial Electrolysis System for Conversion of Biowastes into Low-Cost Renewable Hydrogen’.

Launched in June of this year, the DOE’s Energy Earthshots Initiative aims to accelerate clean energy technology in this decade. The goal of the first Energy Earthshot — Hydrogen Shot — is to reduce the cost of clean hydrogen by 80% to $1 per 1 kilogram in 1 decade (“1 1 1”) so that it can be deployed in more commercial applications.

There could be a 5x increase in clean hydrogen use within the decade if the Hydrogen Shot goals are achieved, according to the DOE’s fact sheet. DOE’s comprehensive activities in hydrogen include several offices and a total of approximately $400 million in the President’s Fiscal Year (FY) 2022 Budget Request.

“This project provides a unique opportunity to highlight the feasibility of generating meaningful amounts of hydrogen and a practical means to offset more carbon-intensive fuels,” said Abhijeet Borole, Ph.D., co-founder and president of Electro-Active Technologies Inc.