Trinidad and Tobago is drafting green hydrogen policies to transition its gas-based industries to the emerging fuel, starting with ammonia, the energy ministry told Argus. 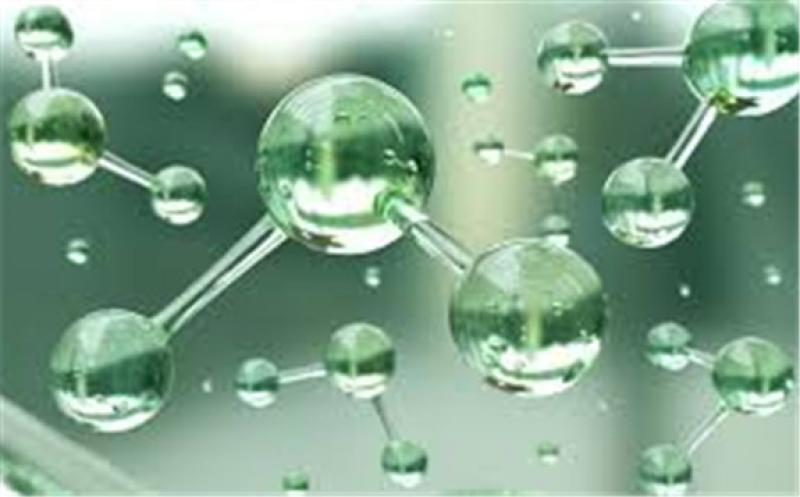 In one $300mn project, BP and Shell will produce 130MW from two solar farms to run an electrolyzer that would produce 27,200 t/yr of green hydrogen by 2024, the ministry said.

"This will be one of the biggest green hydrogen ventures globally," the ministry said. "It will provide the basis for a move away from our use of natural gas.

"We see this leading to increased production of green hydrogen to produce green ammonia, and later for use in other aspects of the country's energy."

Trinidad's planned shift to hydrogen coincides with years of gas supply curtailments to petrochemical, fertilizer and LNG plants owing to a shortfall in production.

Ammonia exports from Point Lisas reached a monthly high for 2021 of 368,000t in June, while January-June exports were down by around 16pc at 1.8mn t on the year, driven by outages and gas curtailments. Gas supply shortages took one of Nutrien's four ammonia units off line and Koch's facility was running at lower rates.