The Mågeli hydroelectric power plant in southern Norway is set to supply Germany’s Deutsche Bahn with almost 190GWh of green electricity annually for a ten-year period starting in 2023. 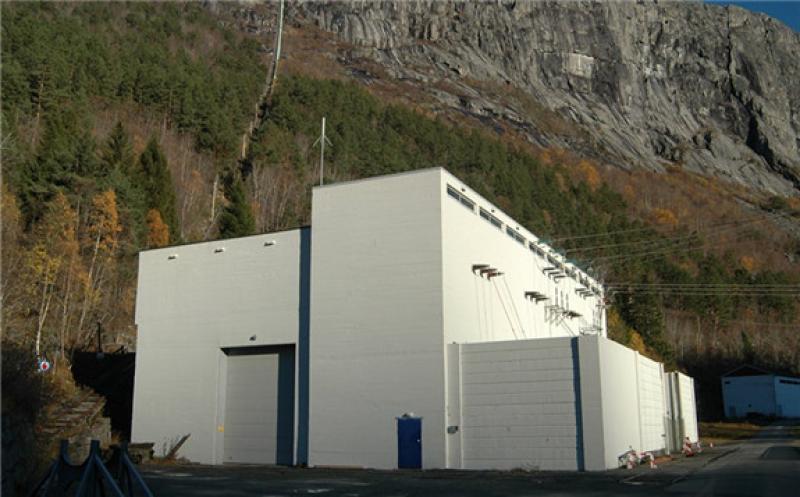 The German rail company is partnering with the Norwegian state-owned energy provider Statkraft, based in Oslo, for the contract. The supply deal is made possible by the Nordlink North Sea cable, which has provided a direct connection between the Norwegian and German power grids since April.

The total volume of renewable power delivered under the contract will be enough to cover the energy needs of the roughly 40,000 trains in Germany every day for around a week.