Biden Aims to Make Half of New Vehicles Electric by 2030

US President Joe Biden has signed an executive order calling for half of new vehicles sold in the country to be zero-emission by 2030. 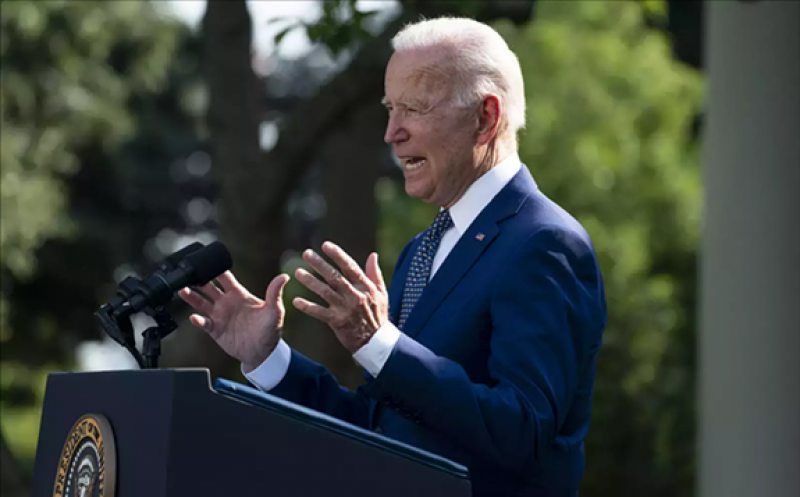 "America must lead the world on clean and efficient cars and trucks. That means bolstering our domestic market by setting a goal that 50 per cent of all new passenger cars and light trucks sold in 2030 be zero-emission vehicles, including battery electric, plug-in hybrid electric, or fuel cell electric vehicles," said the executive order signed on Thursday.

Executives from auto companies, including Ford, General Motors and Stellantis as well as lawmakers and United Auto Workers members joined Biden at the White House on Thursday afternoon.

"The question is whether we'll lead or fall behind in the race for the future," the President had said before signing the order.

"Right now, China's leading the race as one of the largest and fastest growing electric vehicle markets in the world."

Biden has made electric vehicles a major priority in his $1.2 trillion bipartisan infrastructure bill that the Senate is taking up this week, said the USA Today.

The proposal includes $7.5 billion in electrical vehicle charging stations and another $7.5 billion for electric buses.

It would allocate $6 billion in battery supply chain and battery-pack manufacturing and in helping factories expand capacity to produce electric vehicles, the report added.

The US is the world's third-largest market for electric vehicles.