After California-based solar panel assembly facility Auxin Solar and dormant Georgia solar cell company Suniva filed a petition earlier this week with the U.S. International Trade Commission (ITC) to extend safeguard relief for crystalline silicon photovoltaic (CSPV) cells and modules, three other U.S. solar panel assemblers have added their names to the petition. Hanwha Q CELLS (facility in Georgia), LG Electronics (Alabama) and Mission Solar (Texas) yesterday submitted their own petition to the ITC asking for a review on tariffs first initiated in 2018 that are set to expire in 2022. 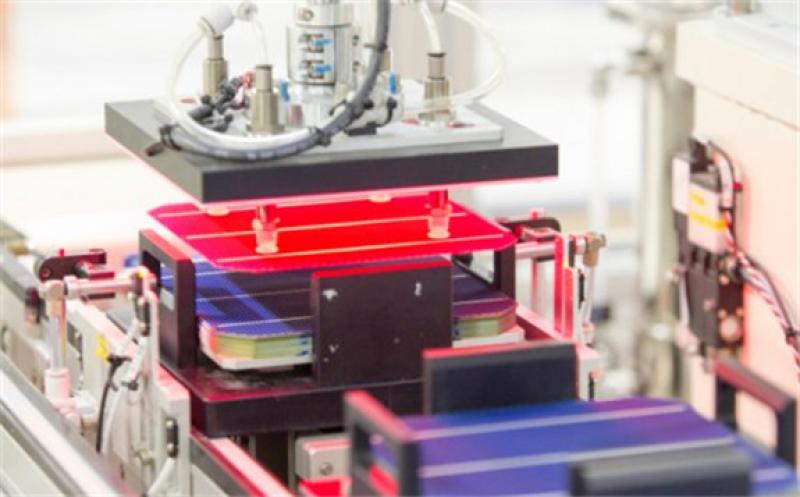 “Today’s CSPV manufacturing industry is an important part of the United States’ clean energy industrial base. The objective of the Administration to achieve 100% carbon-pollution free electricity by 2035 is an historic undertaking in a relatively short amount of time and one that requires a stable and growing domestic CSPV industry. Without extension of the safeguard action, progress to achieve the Administration’s objective would be significantly challenged,” the three companies say. “The petitioning companies have not yet received the full benefit intended by the safeguard action and therefore are in need of additional time to complete their adjustment and facilitate the domestic module production critical to the Administration’s ambitious plan to make the energy sector carbon-free by 2035.”

The tariffs on imported solar cells and panels began in 2018 after U.S. manufacturers Suniva and SolarWorld filed a Section 201 petition with the ITC, claiming that imported solar cells and panels were coming into the country so cheap that they were killing the U.S. solar manufacturing market. The safeguard tariffs were set on a four-year drop-down schedule, with full expiration expected in February 2022. Imported bifacial solar panels were excluded from the import tariffs for a short time but are today taxed the same as traditional solar panels. All types of imported crystalline silicon solar panels (except for a few minor exemptions) have faced an 18% tax since February 2021.

Q CELLS, LG and Mission are joining Auxin Solar and Suniva in asking for a four-year extension on the tariffs. The new stepdown would look like:

The ITC is now prompted to determine whether the safeguard remedy continues to be necessary to prevent or remedy serious injury, and whether there is evidence that the industry is making a positive adjustment to import competition. The ITC will report its determination to President Joe Biden by December 8, 2021, and at that time the President may choose to extend the safeguard remedy for an additional four years.

“If the safeguard is left to expire on February 7, 2022, all members of the newly revitalized U.S. industry would be exposed to a new wave of injurious imports. Without an extension of the remedy, planned investments in equipment and workforce, new capacity expansions and product innovation will have to be put on hold or may never come to fruition,” the three companies claim.

Within the petition, it was stated that Mission Solar completely decommissioned its production lines and replaced them with new production methods earlier this year, something that could not have happened without the Section 201 tariff help, the company said. Both Q CELLS and LG have large portions of their company summaries blocked as confidential material, where they state they are “seriously considering” new technology and/or production at their U.S. facilities, and only a tariff extension would allow them to pursue these plans.

Both petitions this week are filed under Section 204 of the Trade Act of 1974, which provides that the “industry concerned” may file a petition for the extension of the original Section 201 action. 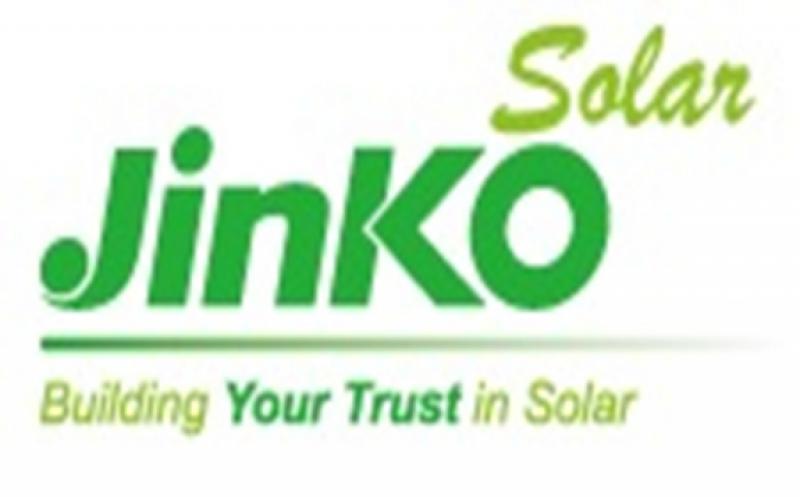