Simply Blue Energy and Subsea 7 have signed a memorandum of understanding (MoU) with ERM for the potential use of the ERM Dolphyn hydrogen technology at their 200MW Salamander floating wind project in Scotland. 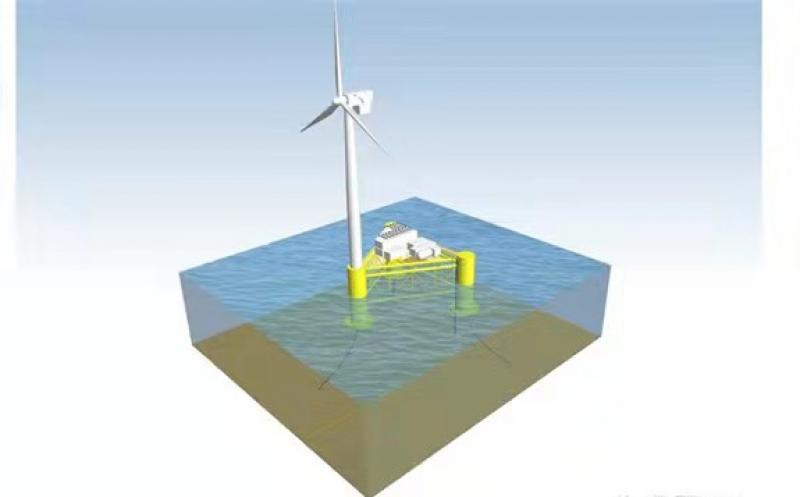 ERM Dolphyn combines electrolysis, desalination and hydrogen production on a floating wind platform. The hydrogen is transported to shore through a pipeline.

The technology is claimed to be economic and scalable and is designed to produce green hydrogen with no carbon emissions at the point of use.


Incorporating ERM Dolphyn technology into the Salamander project could significantly support the UK Government’s ‘ten-point plan’, which aims to deliver 1GW of floating wind power and 5GW of green hydrogen by 2030.

Before this, ERM Dolphyn aims to carry out a 10MW demonstration project to produce green hydrogen offshore and serve as the initial step required to increase hydrogen production at Salamander.

ERM major projects director Steve Matthews said: “We are delighted to enter this memorandum of understanding with Simply Blue Energy and Subsea 7 for the Salamander project.

“Our ambition for ERM Dolphyn is to progress towards multi-GW, green hydrogen-producing floating wind farms over the next decade, in the UK, Europe and further afield.

“Salamander potentially provides an ideal first step for us and, with the valuable support of government and industry, it will help position Scotland and the UK at the forefront of green hydrogen generation.”

Scotland Gas Networks (SGN) is also working with the Salamander project for potential integration with its future 100% hydrogen infrastructure.

This could alternatively be integrated as a blend with existing gas infrastructure, which SGN intends to develop under its decarbonisation roadmap.

Simply Blue and Subsea 7 entered an agreement to develop the Salamander project in March. 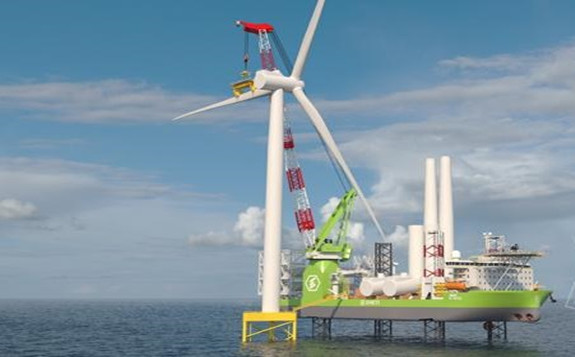