The carbon neutrality policy in Europe, which aims to reduce net CO2 emissions by 55% by 2030 and to zero by 2050, will inevitably lead to a reduction in Russian gas sales. But Russia could maintain its positions in the European energy market by exporting blue hydrogen and thus, in effect, become a world leader in this field, says the head of the department of contract structuring and price formation at Gazprom Export, Sergey Komlev. 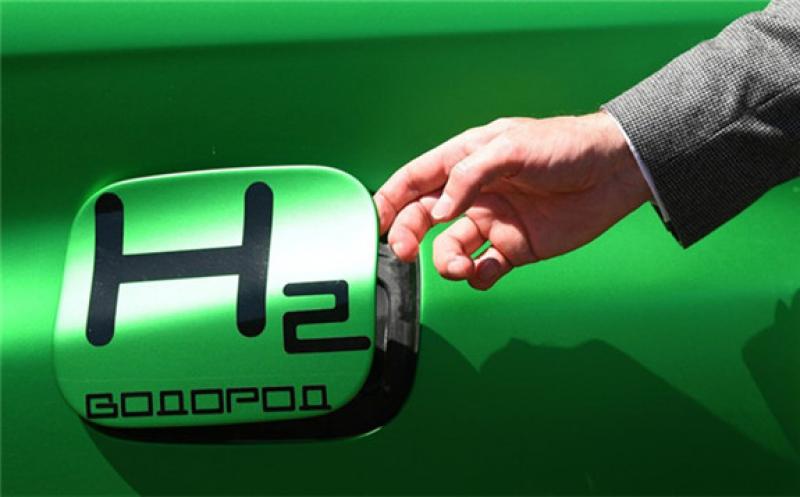 In a recent interview for the corporate magazine Gazprom, Komlev stated that “in practice, achieving carbon neutrality means abandoning fuels that are a source of greenhouse gases.” Meanwhile, hydrogen production in Russia is already underway and its cost is estimated at just two dollars per tonne.

“In the long run, this will end up securing Russia’s role as a world leader in the export of blue hydrogen, which will have a positive effect on the reputation of the gas industry, stop the devaluation of gas assets and pave the way for the responsible financing of decarbonized natural gas projects, “said Kómlev.

However, the export of blue hydrogen, manufactured from methane, will not be without difficulties, since in Europe they do not consider it to be sufficiently ecological, unlike green hydrogen, which is made from renewable energies, the official recalled. However, the production of blue hydrogen is cheaper: today it costs around 1.5 dollars per kilo, while green hydrogen already comes out at 2.5 or even 6 dollars per kilo.

What types of hydrogen are considered clean?

There is a color scale to classify hydrogen, depending on the technologies and raw materials used in its production. Thus, among the types that involve carbon dioxide emissions, brown hydrogen (made from coal) and gray hydrogen (obtained from natural gas) stand out.

Blue is generated by the partitioning of natural gas vapor, and green by electrolysis of water from renewable sources. Both versions are produced with minimal or no CO2 emissions. 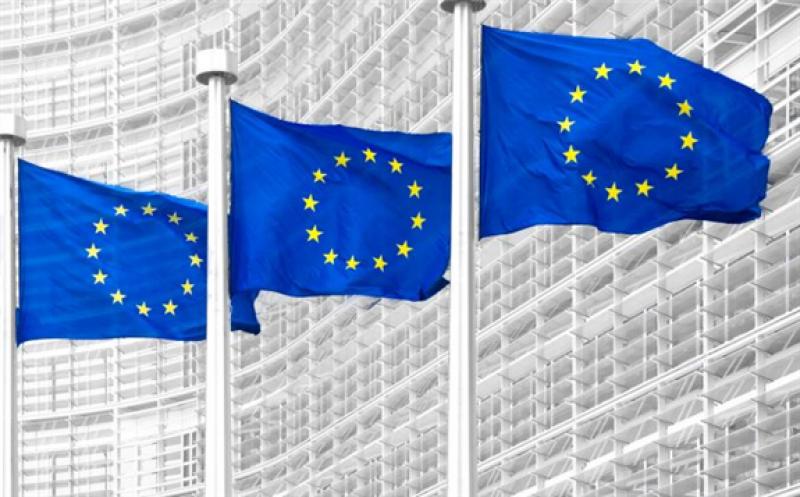 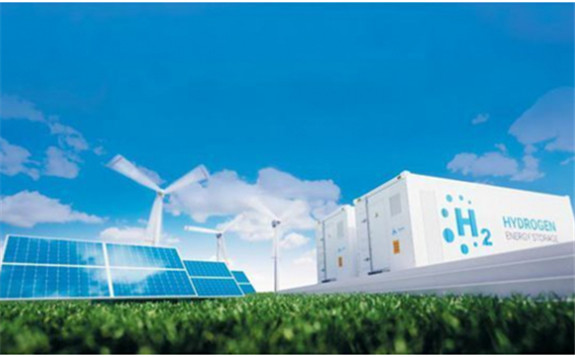