The head of Australia’s largest privately owned renewable energy company has called for the federal government to sign up to net zero as the newly expanded group prepares for a period of huge growth.

Chief executive officer of Powering Australian Renewables (PowAR), Geoff Dutaillis, said it was important to sign up sooner rather than relying on a technology road map as a market signal to decarbonise the economy.

“We already have the technology [to decarbonise the grid]” he said.

He called for the federal government to “put a target on the hill like everyone else,” as he embarks on a large growth phase for the company that will include branching out into energy storage and expanding its considerable 3 gigawatt (GW) wind and solar portfolio.

Powering Australian Renewables (PowAR) – a partnership between QIC, the Future Fund and AGL Energy – will become the largest owner of wind and solar generation in Australia, and the largest renewable energy generator after Snowy Hydro, after completing a $2.7 billion takeover of Tilt Renewables on Tuesday.

PowAR now owns of all of Tilt’s Australian business, with Mercury NZ taking ownership of all of Tilt’s New Zealand business, following implementation of a scheme of arrangement for the acquisition, approved by Tilt shareholders on 14 July.

Mr Dutaillis said the company plans to build out Tilt’s pipeline of projects, focusing on opportunities in the central National Electricity Market, along the eastern seaboard.

But he also has an eye on projects in Western Australia.

“We’ve got 3 GW and other early stage developments we’re looking at – we want the portfolio to be bigger,” he said.

“In the near term, Liverpool in NSW is very attractive – the central states of the NEM. The Wadding project in WA is in a different market but we want to enter.“

“We are on track to shortly make a final investment decision for the 396MW Rye Park Wind Farm in NSW,” he said.

Mr Dutaillis added there was still a strong need for large-scale utility scale wind and solar farms and storage to “do the heavy lifting” despite the rapid and booming rooftop solar market. 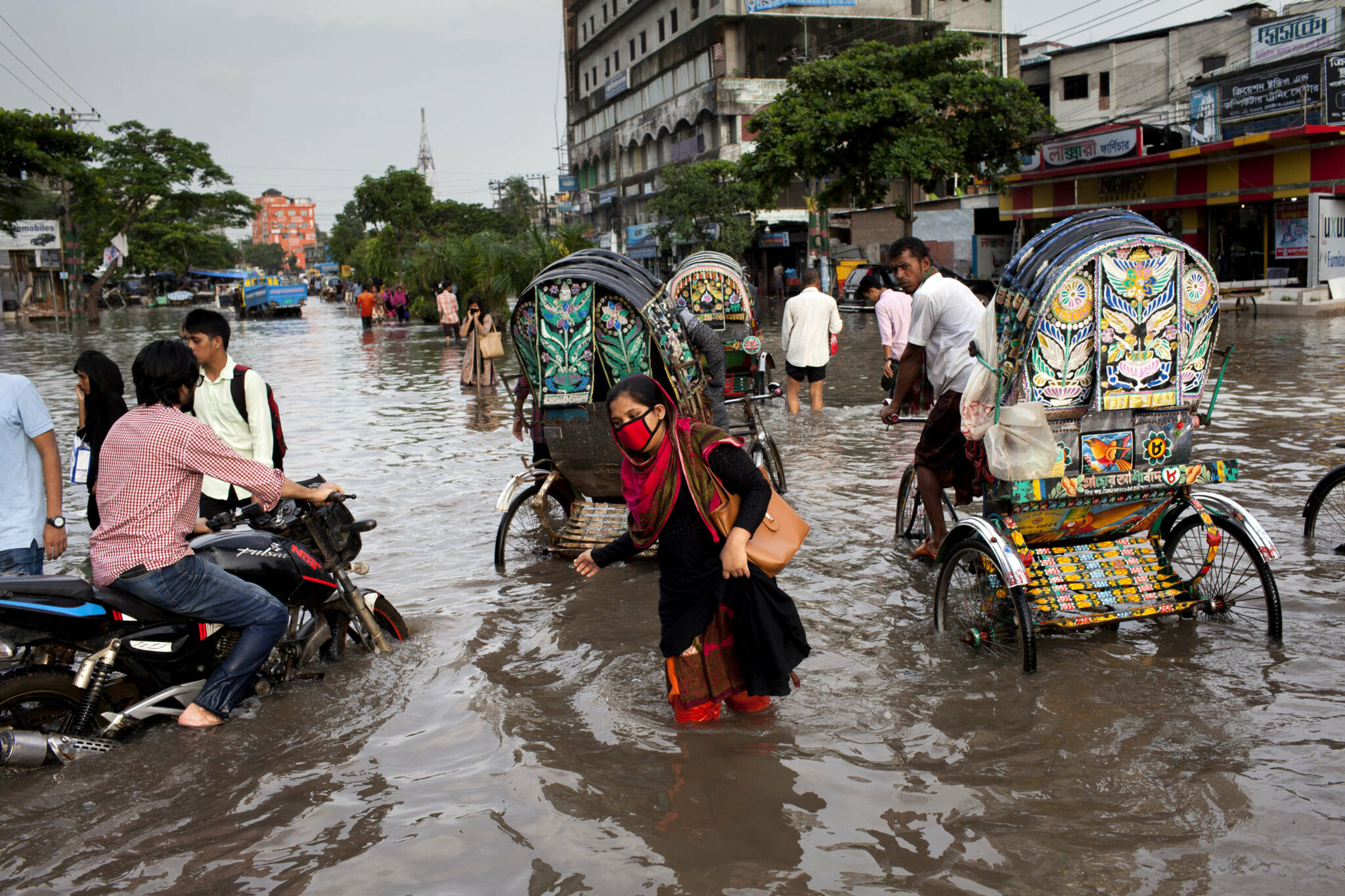 Twice as Much Land in Developing Nations Will Be Swamped by Rising Seas Than Previously Projected, New Research Shows 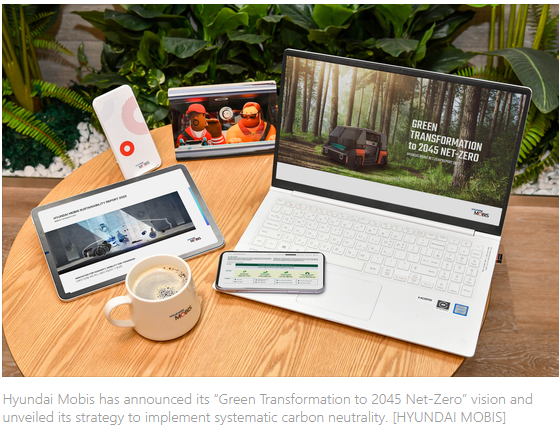