JSW Future Energy has entered into a framework agreement with Australia’s Fortescue Future Industries (FII) for potential projects relating to the production of green hydrogen. A statement from JSW Energy said this agreement is for assessing the potential of green hydrogen for green steel making, hydrogen mobility, green ammonia and other mutually agreed industrial applications in India. 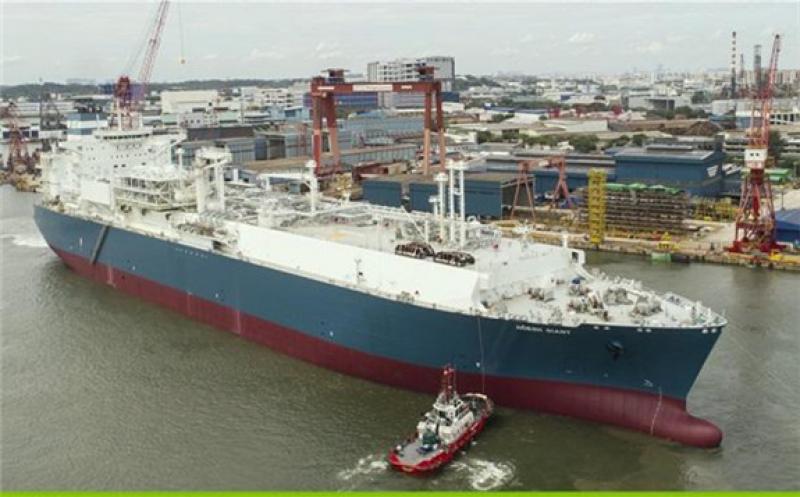 While Hydrogen production and its utility has been established, many companies are now working on the manufacturing processes to make it cleaner. This Green Hydrogen is being touted as a future fuel and the Budget 2020-21 has announced a National Hydrogen Energy mission to boost prospects.

Commenting on the decision to enter into the agreement, Joint Managing Director and CEO at JSW Energy, Prashant Jain said, “JSW Energy has laid out a strategic blueprint to become a 20 GW capacity power generating company by 2030 with about 85 per cent of the portfolio comprising of green and renewable energy sources.”

Jain said that JSW Energy would also want to adopt innovative technologies like green hydrogen, offshore wind, and battery energy storage among others.

“Green hydrogen is going to be a disruption in the clean energy space and in the near future, we believe it would replace the fossil fuels used for various industrial applications as well as in the transportation and mobility sector,” Jain added.

He also said that this agreement with FFI can help JSW fulfil their net zero commitments earlier than our target of 2050.

JSW Future Energy is a wholly owned subsidiary of JSW Energy. It is part of the JSW Group - a diversified business conglomerate in India with interests across Steel, Energy, Infrastructure, Cement, Paints, Sports and Venture Capital.

JSW Energy currently has 4,559 Mw of operational Thermal, Hydro and Solar Power capacity. The Company has around 2,500 Mw of Renewable energy projects under construction which are likely to be completed by 2023, a JSW statement said.

FFI is the renewable energy and industry company of Fortescue Metals Group (Fortescue). It has an initial plan to produce 15 million tonnes per annum of green hydrogen by 2030. Fortescue targets to achieve carbon neutrality by 2030. “FFI is a key enabler of achieving this target through the development of its green electricity, green hydrogen, green ammonia and other green industrial projects,” the company said.