Russia was the world’s second-largest producer in the first five months of this year after the United States, data from Rosstat, the state statistics bureau, has revealed. 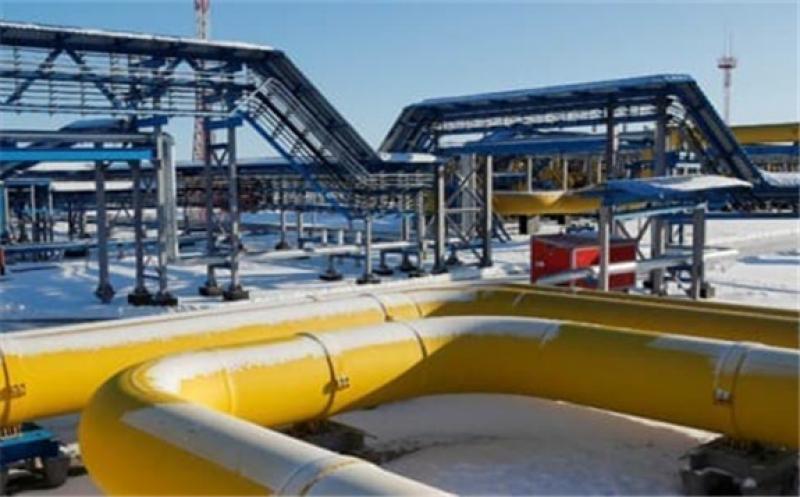 Russia was one of the big winners from the latest OPEC+ deal adjustments, which allowed it to increase its oil production quite substantially without returning to pre-deal levels, however. Those were over 11 million bpd, last produced in late 2018, but since then, Russian oil companies have been restricted by the OPEC+ deal.

According to the Reuters sources, the difficulties could be related to some more mature fields, where wells are harder to restart. This was one reason Russian companies were not too fond of the idea of production control: idling wells for more than a short while risks them never producing again because of physical and chemical changes in the reservoir while the well is idled.

In the United States, meanwhile, oil producers are adding drilling rigs: as of last week, there were 240 rigs more than this time last year, according to the latest Baker Hughes data. Production, per Energy Information Administration estimates, stood at 11.4 million bpd, higher than a month ago but well below the peak of 13.1 million bpd from February last year.