27 Jul 2021  by BUILT by CHINA
China's self-built world-class vessel for floating production, storage and offloading (FPSO) was handed over to its user and departed from the mother port in east China's Jiangsu Province on Sunday.

The ship will be the largest FPSO in the world in terms of the displacement and storage capacity.

"It has a storage capacity of two million barrels. In comparison, an existing conventional FPSO vessel is capable of handling less than 150,000 barrels of crude oil per day. The weight of this empty ship weighs more than 90,000 tons, and the vessel's largest water displacement capacity is 460,000 tons, which makes it a veritable colossus on the sea," said Yan Changqing, manager of the Production Management Department of China Merchants Heavy Industry (Jiangsu) Co., Ltd.

To safely escort the FPSO vessel on its voyage of delivery, competent maritime authorities imposed temporary traffic control on the relevant waters in the Yangtze River.

"In terms of the length of formation and the extent of difficulty of operation, it has ranked the first in the history of navigation on the Yangtze River. The maritime departments of Nantong, Changshu and Taicang have dispatched six marine patrol boats to carry out the escort," said Wang Xiangjie, Ship Traffic Management Center of Nantong Maritime Safety Administration.

In future, the FPSO vessel will be used for oil and gas exploitation, storage and processing in deep-water areas such as the Gulf of Mexico, West Africa and Brazil. 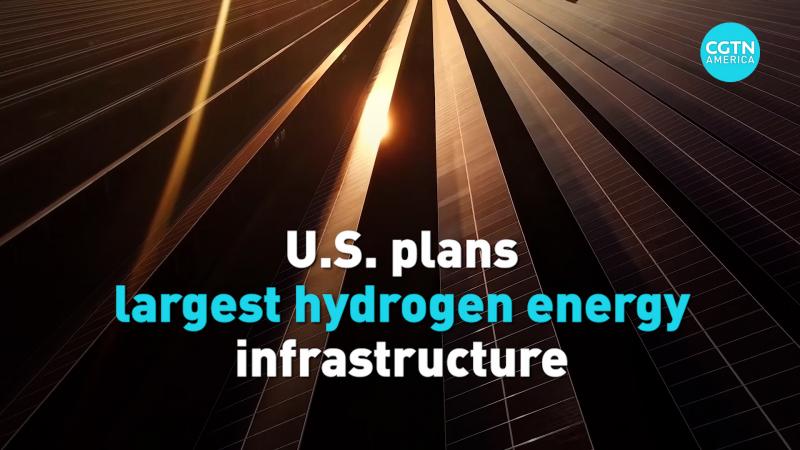 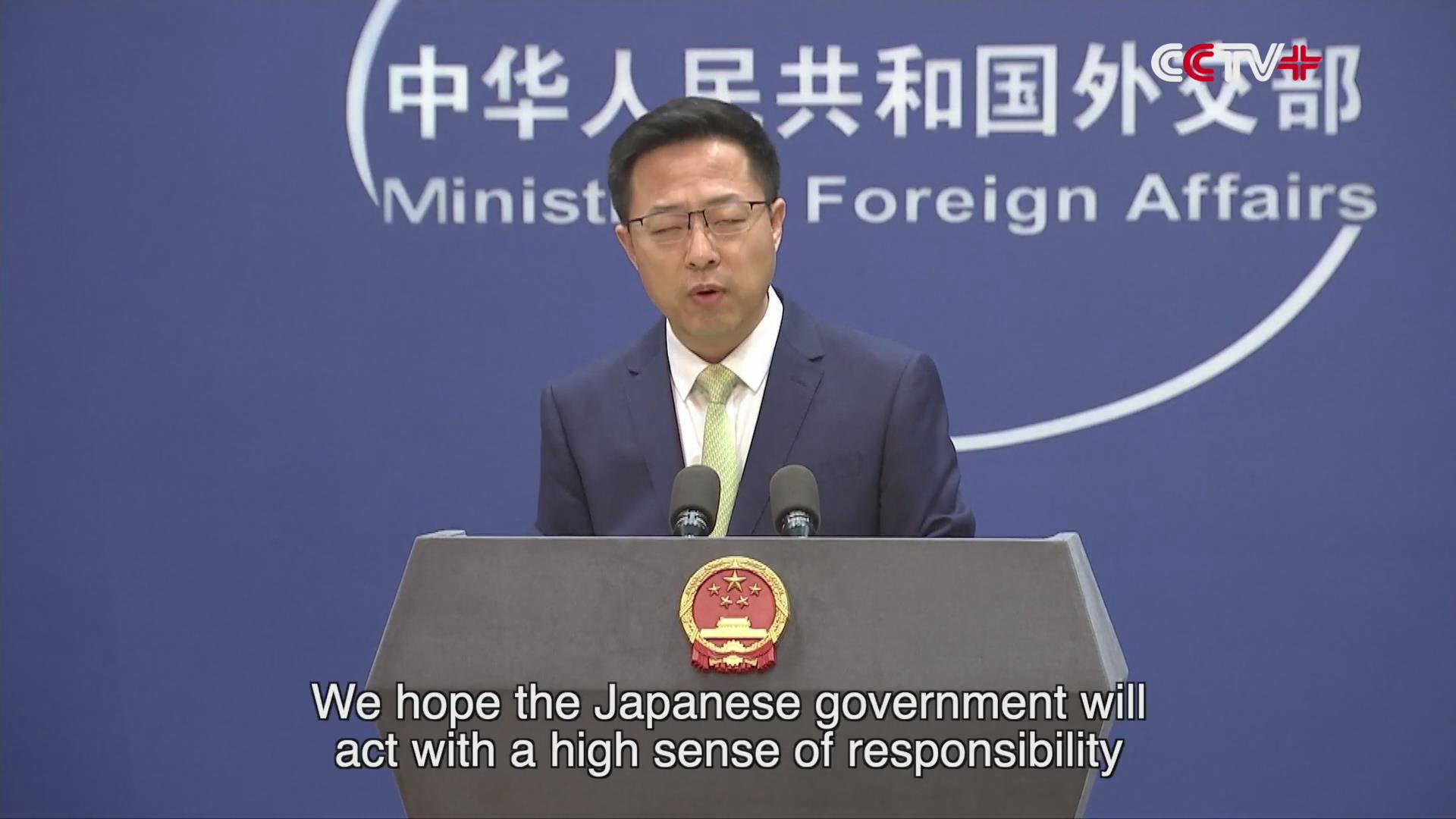 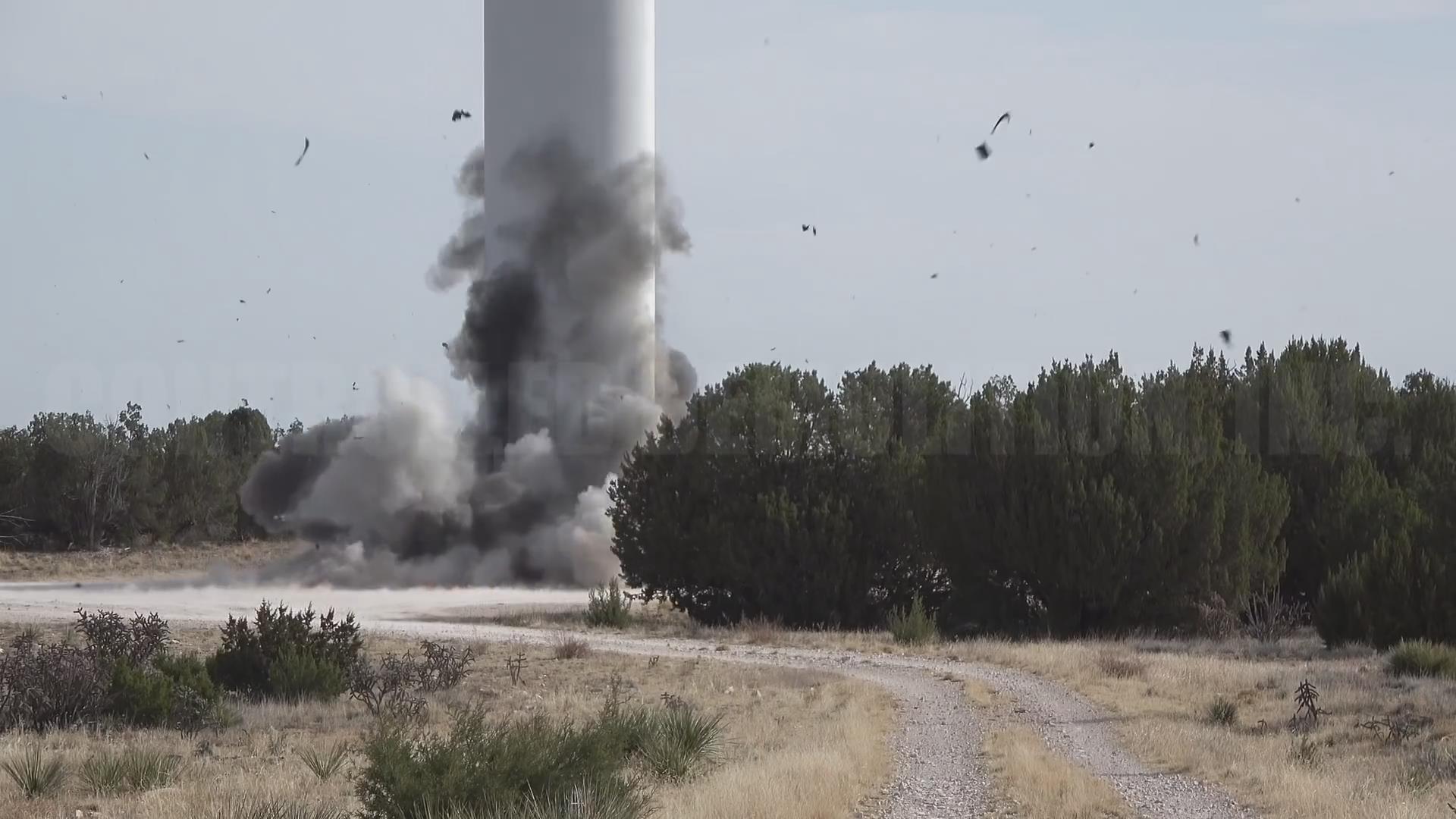 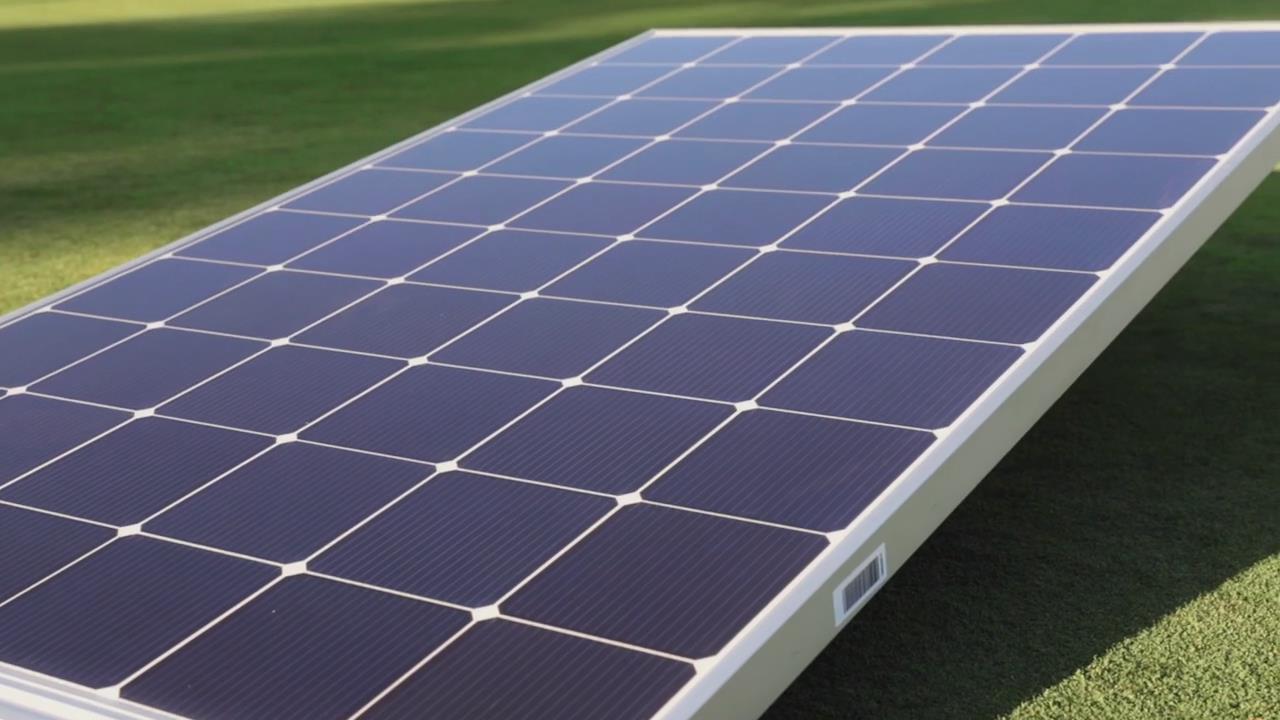 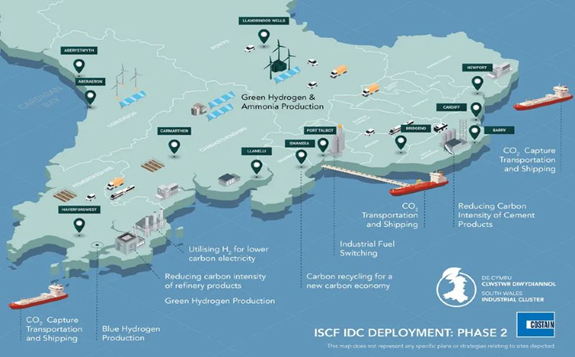