05 Jan 2021  by Xinhua
Huai Jinpeng, Secretary of the Party Leadership Group, Executive Vice Chairman, and First Secretary of the Secretariat of the Chinese Association for Science and Technology, Israel's 2011 Nobel Prize in Chemistry Laureate Dan Shechtman, Asma Ismail, Dean of the Malaysian Academy of Sciences, Ekanem Braide, President-elect of the Nigerian Academy of Sciences, Pakistan Academy of Sciences Secretary-General Muhammad Aslam Baig, Chairman of the Science Foundation of the Economic Cooperation Organization Manzoor Hussain Soomro, Chairman of the Iranian Center for Progress and Development Sirous Vatankhah and other scientists addressed the youths of countries along the “Belt and Road”.

The Belt and Road
Hot Ranking 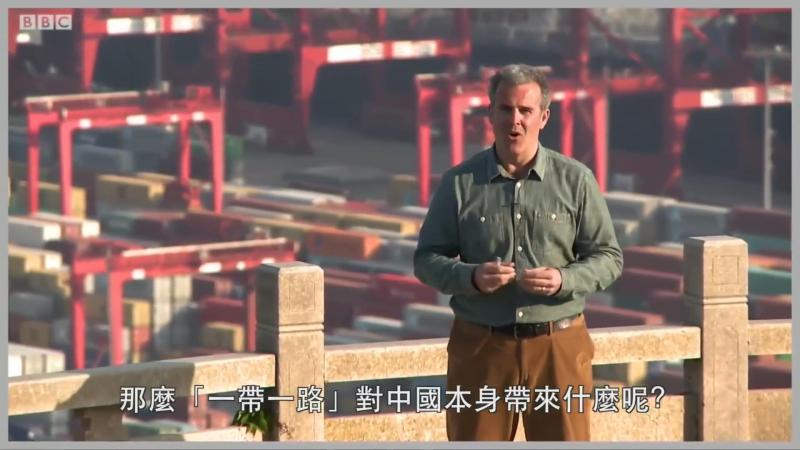 What is the Belt and Road initiative CNBC Explains 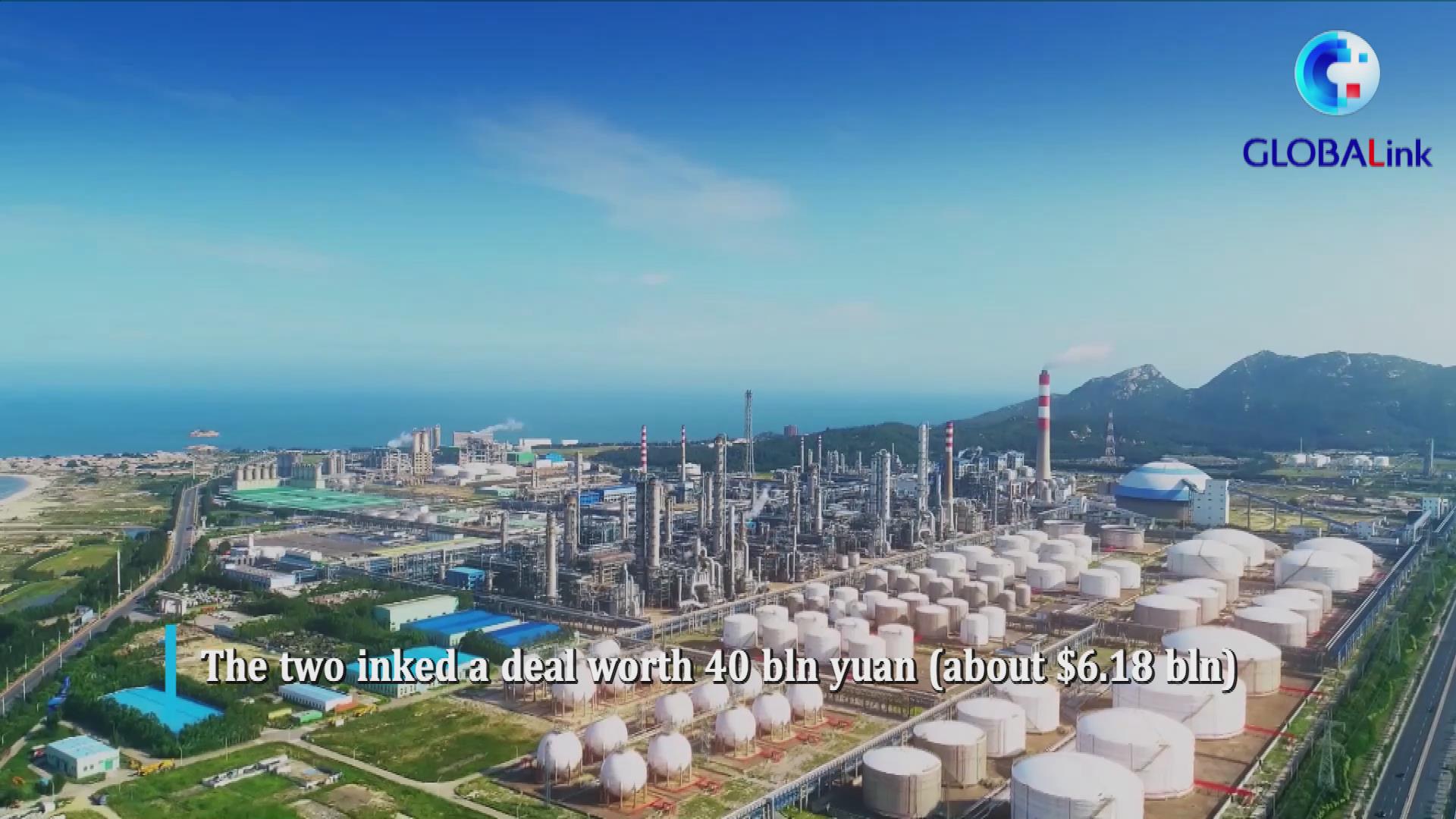 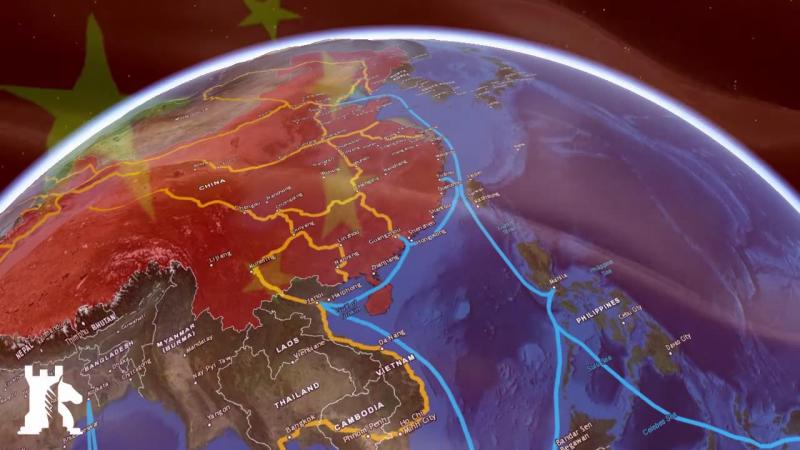 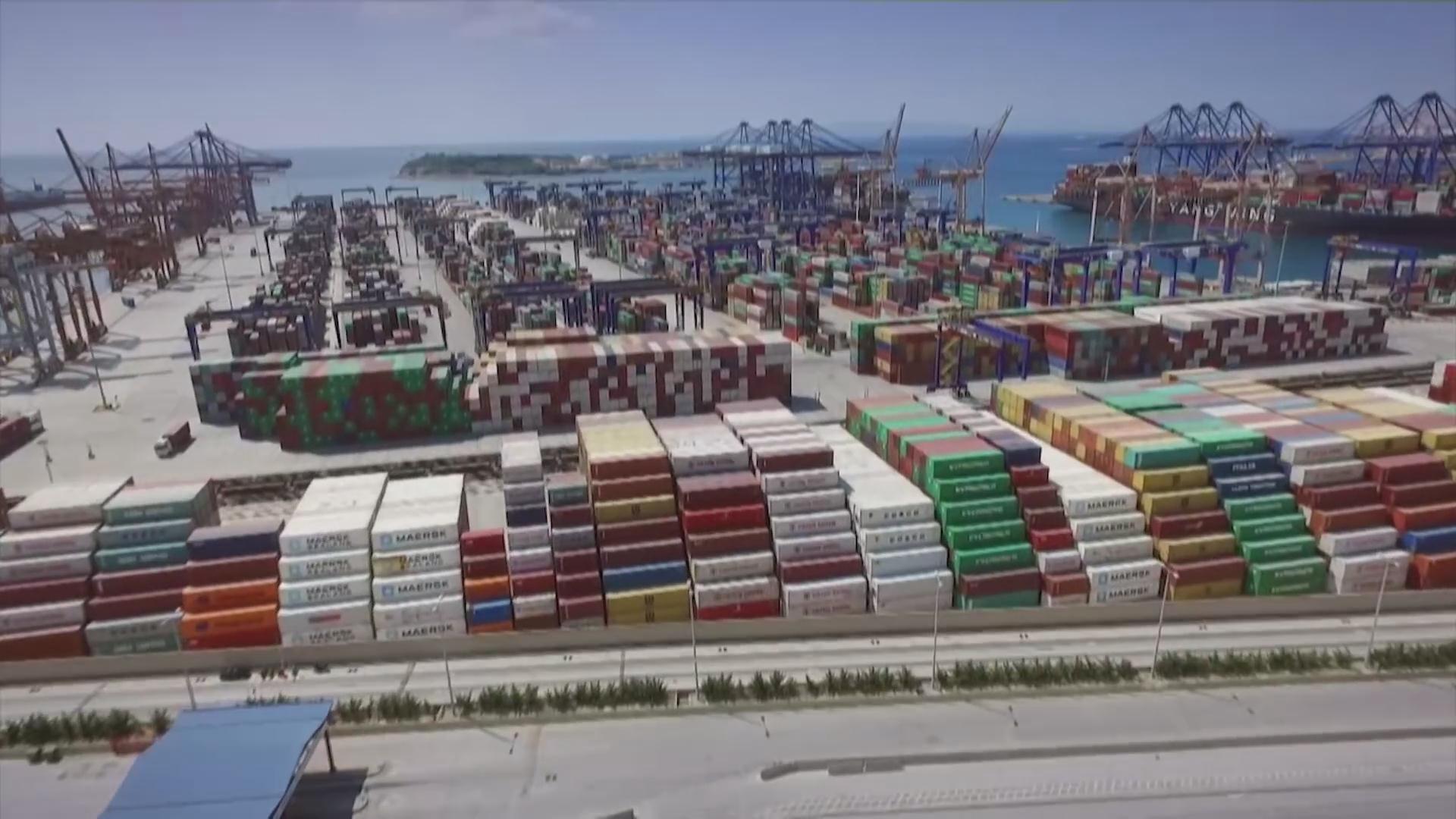 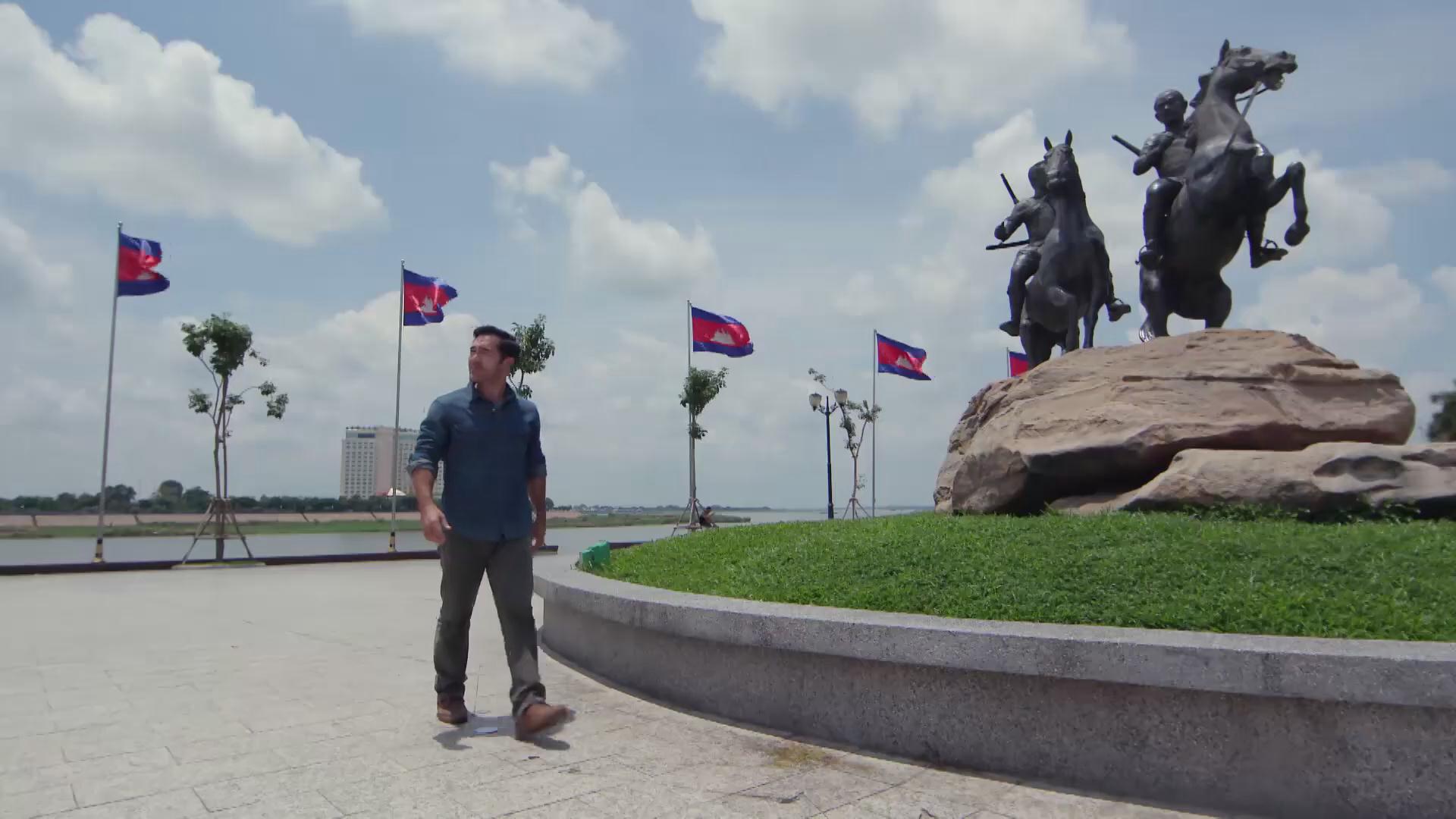 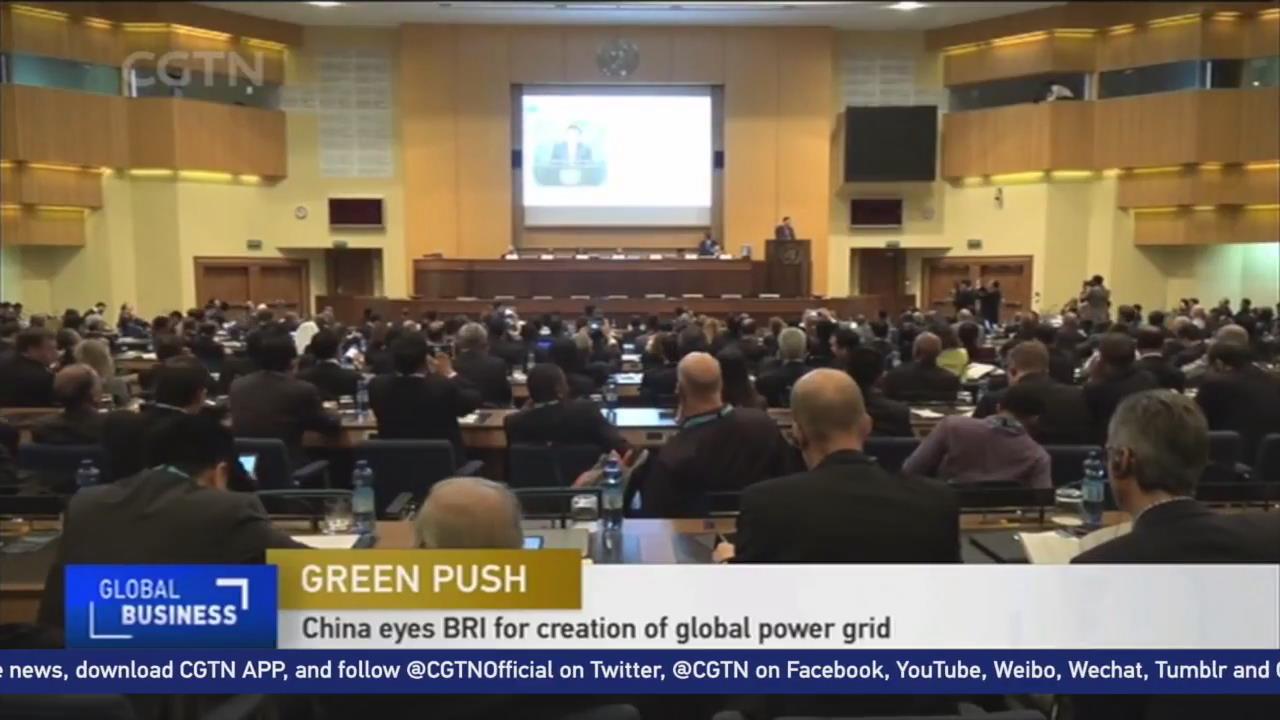 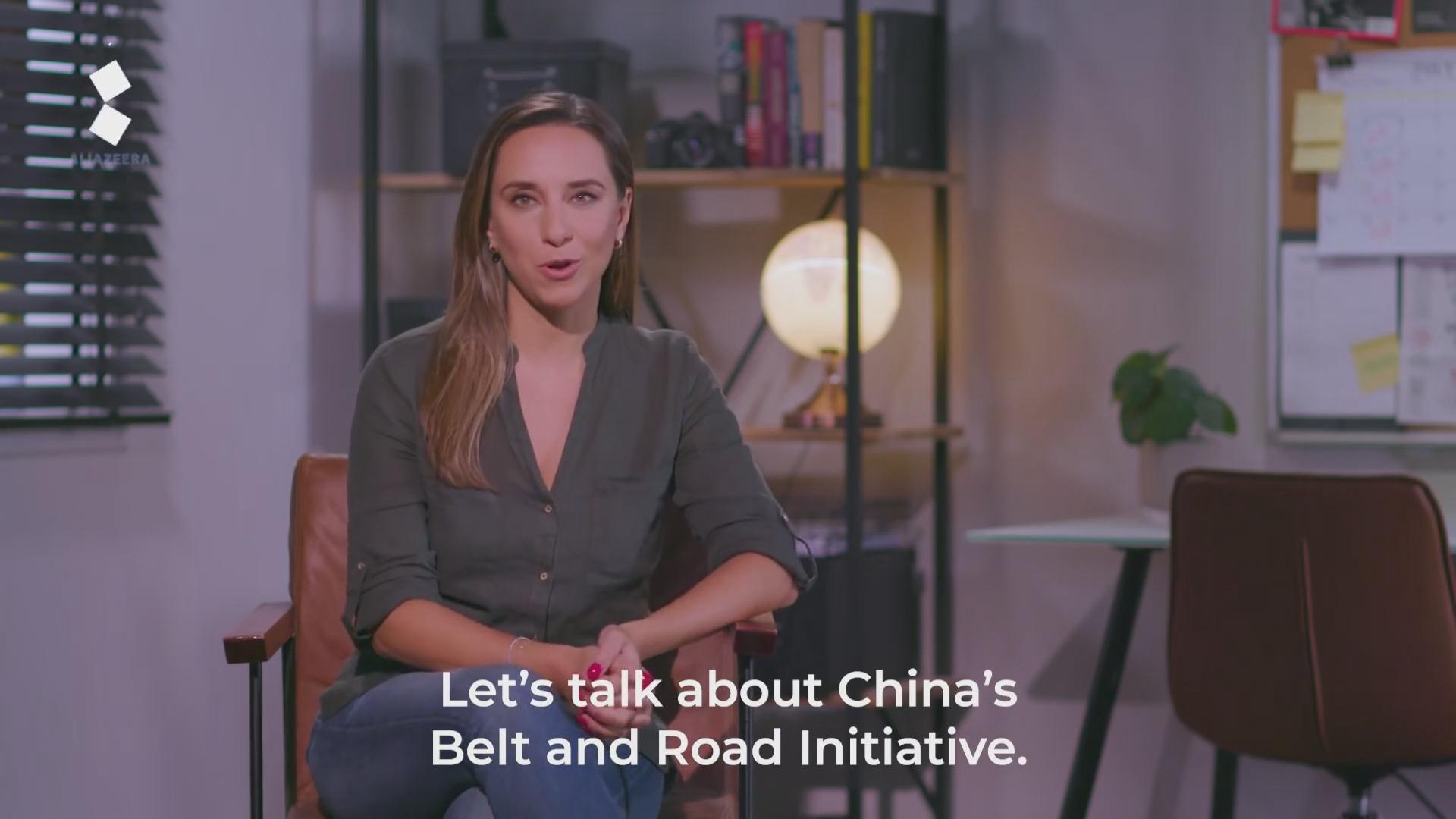 What is China's Belt and Road Initiative?