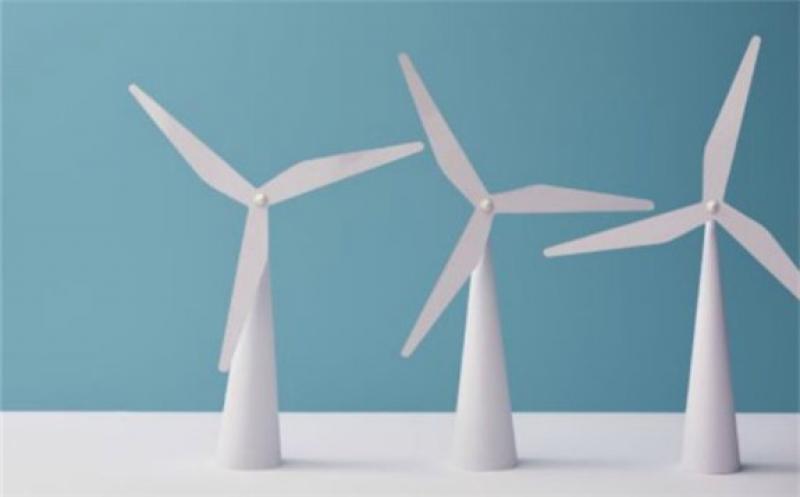 The Oyster Bay wind farm will generate over 568GWh and prevent 590,000 tons of CO² from being emitted into the atmosphere. This brings the number of operational Enel Green Power RSA wind and solar sites in South Africa up to nine projects, with an overall installed capacity of over 800MW.

William Price, Country Manager at Enel Green Power RSA says the project, which amounts to $212 million investment in South Africa, was one of the five wind projects awarded to the company in April 2015.

Rigorous safety protocols were implemented, in light of the pandemic and in line with the indications provided by health authorities, with the aim of ensuring the necessary protection of the workers involved in the construction as well as to the communities surrounding the Oyster Bay wind farm. 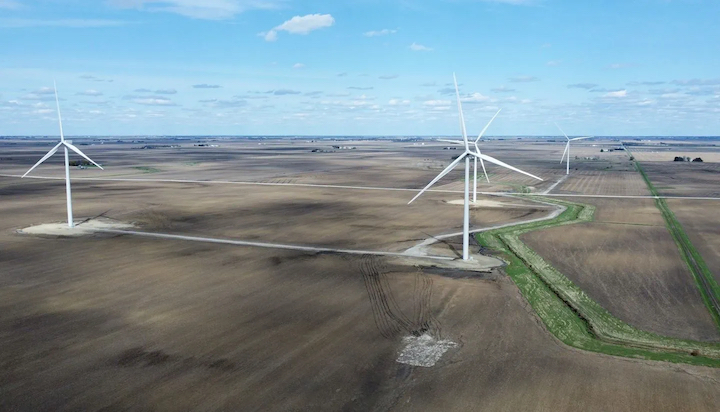