On July 23, at the Arctic Day, which took place in St. Petersburg (Russia), a Cooperation Agreement was signed between Rosatom State Atomic Energy Corporation (ROSATOM) and DP World Corporation, a global leader in integrated digital logistics.

ROSATOM seeking to develop its logistics business and DP World, a global leader in the logistics business, signed an agreement to join efforts in developing pilot container shipping between Northwest Europe and East Asia using the Arctic support transport infrastructure. The national infrastructure operator of the Northern Sea Route (NSR) and the international global logistics leader believe that their cooperation in developing and testing the integrated Arctic-based cargo transport infrastructure services will give the market an opportunity to pilot an optional cargo transportation route that will improve the sustainability of the Eurasian exchange of goods and the world trade as a whole.

“Building sustainable transport infrastructure in the Arctic opens up new opportunities in developing the Eurasian transit, which can be carried out in the optimal time frame and help reduce the environmental footprint through shorter routes and the advanced low-carbon energy solutions applied. Today, an important step in the development of a strategic international partnership between ROSATOM and DP World has been made,” Alexey Likhachev, Director General of ROSATOM said.

Commenting the event, Sultan Ahmed Bin Sulayem, Group Chairman and CEO of DP World said: “As the leading provider of worldwide, smart, end-to-end supply chain logistics, DP World supports Russia’s efforts to diversify trade flows between Asia and Europe. The Northern Transit Corridor holds out the prospect of shorter transit times between East and West. DP World has already committed to invest $2 billion with the Russian Direct Investment Fund, and we will continue to work with our partners in Russia to find solutions that allow the Northern Transit Corridor to develop sustainably.”

· DP World (Dubai, UAE) - the leading provider of worldwide smart end-to-end supply chain logistics, enabling the flow of trade across the globe. DP World delivers its services through an interconnected global network of 129 business units in 55 countries across six continents, with a significant presence both in high-growth and mature markets. It operates the global networks of marine ports, terminals, industrial parks, logistics, and economic centers in the world with a total cargo handling capacity of over 90 million TEU1 per year.

· ROSATOM State Corporation is a designated sole infrastructure operator of the Northern Sea Route (NSR). The Northern Maritime Transport Corridor (NMTC) is being created in stages on the basis of the Northern Sea Route under the NSR Infrastructure Development Plan 2035 approved by the Government of the Russian Federation. The Corporation is actively developing a new line of logistics business and the Eurasian transit powered by Rusatom Cargo, the logistics integrator within the industry. 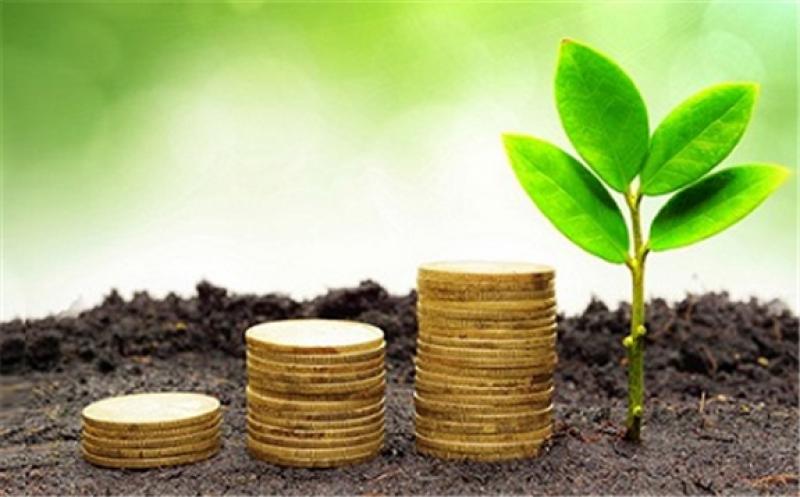 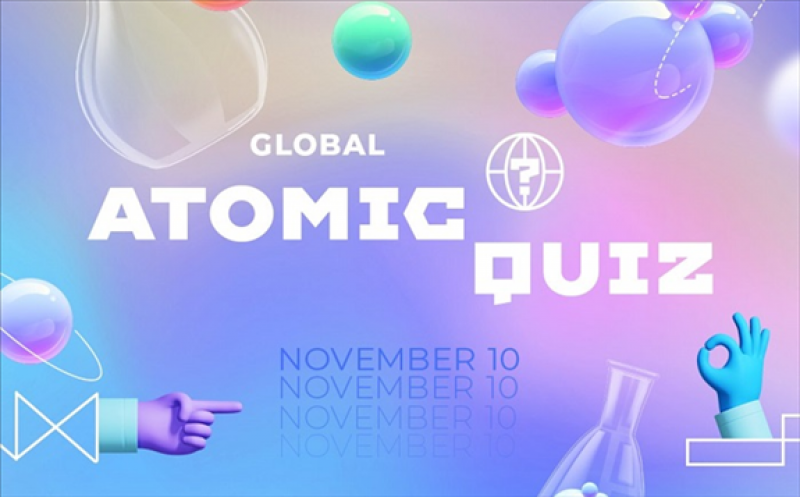 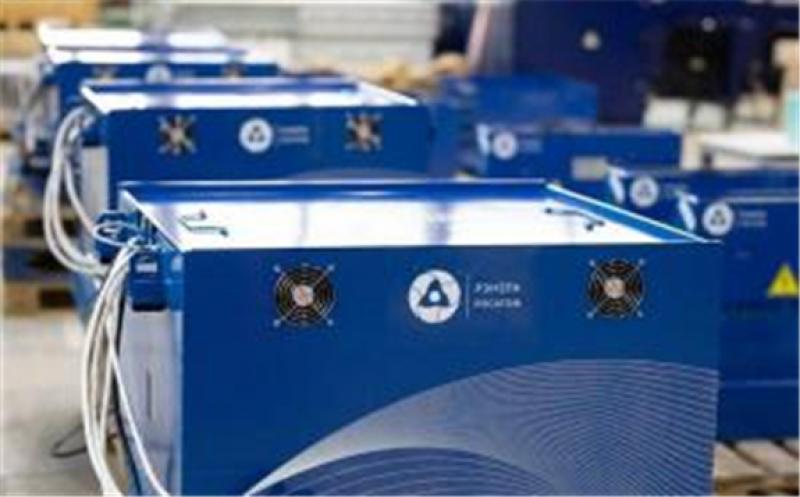 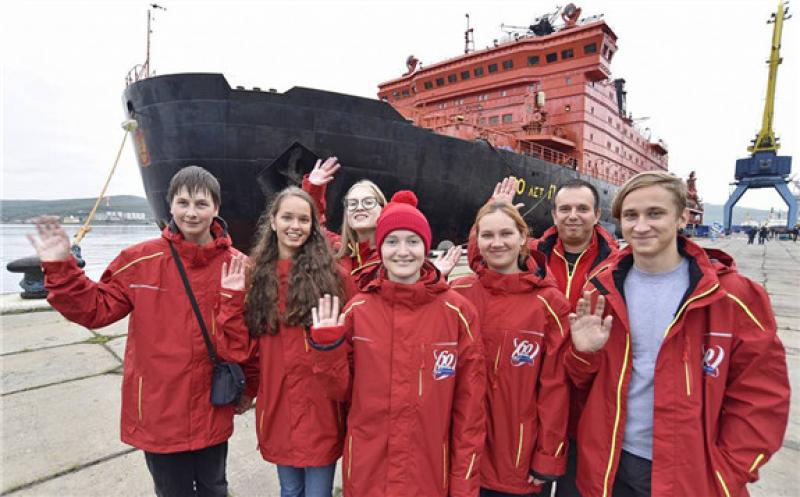 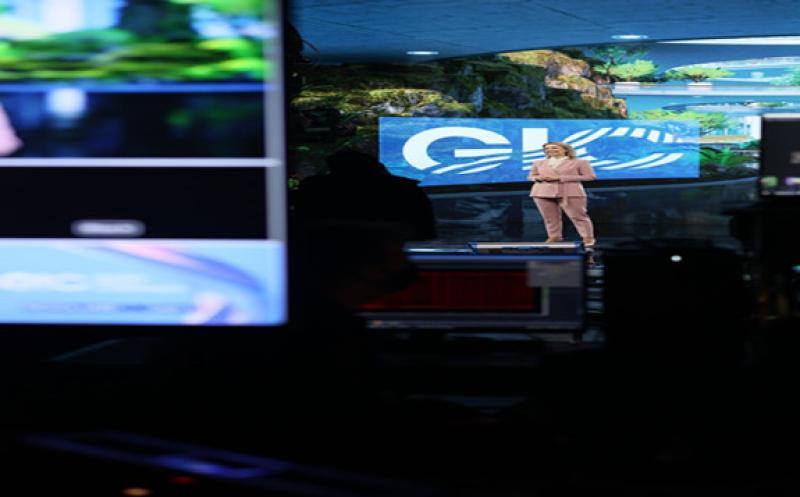 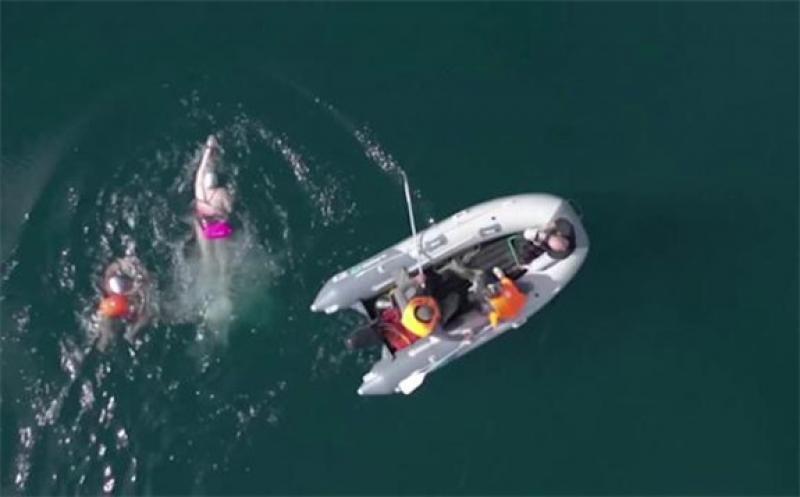 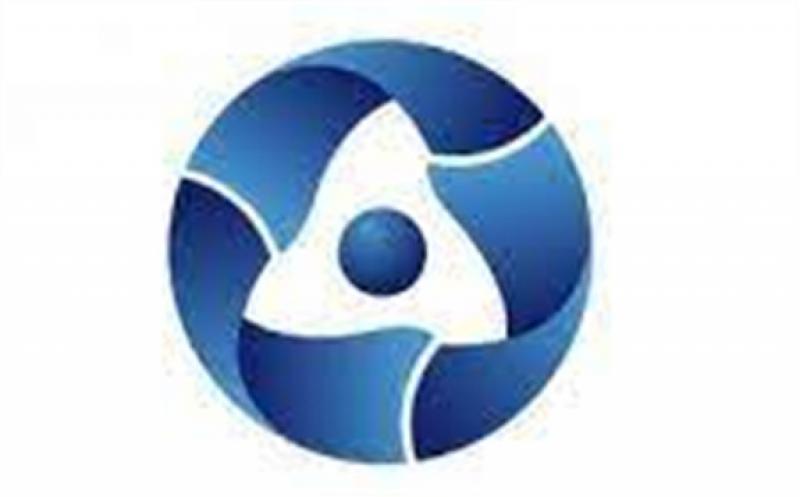