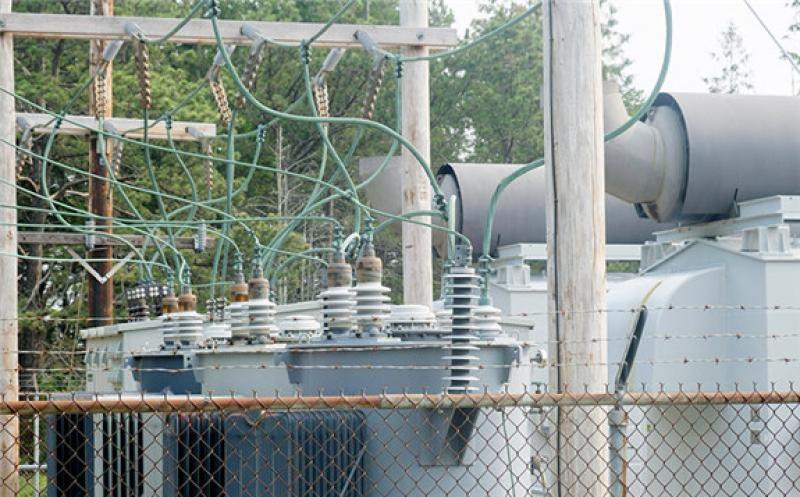 In a letter sent to the state Department of Public Utilities, Eversource said it had decided to withdraw the $15 million, 15-megawatt battery storage project planned for the company’s service center off the Edgartown-Vineyard Haven Road in Oak Bluffs. According to the letter, dated May 26, a feasibility analysis conducted earlier this year showed “an increased future load forecast” for Martha’s Vineyard, as well as increased project costs.

Instead, the company hopes to build a fifth submarine cable to the Island, which it says will render the planned battery storage facility redundant.

Serviced by an aging energy infrastructure that includes three undersea cables running from a switching station in Falmouth to West Chop, and a fourth cable that runs to East Chop, Martha’s Vineyard has electric needs that are becoming increasingly taxed as population has ballooned in the past half-century, according to Eversource and Island energy experts. Late last week, a fault in one of the undersea cables caused rolling blackouts across the Island. Soon after, Eversource announced it would bring 15 backup generators to the Island as it completes repairs to the cable, which could take up to 10 weeks.

The primary purpose of the battery storage project, originally filed in 2018, was to significantly reduce the company’s reliance on five 12.5-megawatt diesel-fired generators that are used to supply backup power to the Island during high load conditions in the peak summer months.

The diesel generators date to the 1950s.

“The year-round population on the Island is around 15,000 but increases to approximately 125,000 residents in the summer,” Eversource wrote in the letter to the DPU. “Electric consumption surges on the Island in the summer and the undersea cables become strained.”

According to initial plans, the battery storage facility would have helped phase out the fossil fuel-powered diesel generators, deferred the need for a new, expensive undersea cable and reduced strain on the grid, resulting in additional capacity and shaving yearly and monthly peaks.

The project was filed with the Martha’s Vineyard Commission as a development of regional impact (DRI), and public hearings were held with the town of Oak Bluffs.

Commission DRI coordinator Alex Elvin confirmed by phone Thursday that the project was withdrawn in May.

Meanwhile, a nonbinding green energy initiative spearheaded by the commission and a climate action task force to reduce fossil fuel consumption by 50 per cent by 2030, and 100 per cent by 2040, has since been adopted by five of the six Island towns. The battery storage facility was an important facet of that goal — crucial for storing electricity generated by renewable solar and wind power on or near the Island.

In its letter, Eversource said that conversations with the climate action task force showed that the utility had significantly underestimated initial projections for Island electrification, even relative to recent energy growth models. The task force has emphasized the adoption of electric vehicles and electric heat pumps, among other things.

Instead of spending heavily on a battery storage facility, Eversource, which is New England’s largest public utility, decided a fifth cable would adequately cover the Island’s expected electric needs for the next decade. In the May 26 letter, Eversource said it would work with the task force to develop a tool to forecast future electrification goals.

But in an interview with the Gazette, Rob Hannemann, an engineer and former Tufts professor who lives in Chilmark and has been a leader on the climate action committee, said Eversource’s decision to cancel the batter storage project has created new challenges for achieving the Island’s green energy commitments.

Mr. Hannemann said the Island will have to burn between 300,000 and 500,000 gallons of diesel per year for the next five years, because the four current cables are at capacity, and building a fifth cable will take at least half a decade. And he said long-term planning remains challenging because Eversource reacts to need, rather than engaging in big-picture planning discussions that span more than a decade.

“The battery storage facility was going to stabilize the local grid, and therefore allow more distributed energy resources, like solar,” Mr. Hannemann said. “Canceling the battery causes us to burn diesel, but it also gets in the way of adopting more local renewable energy.”

In Mr. Hannemann’s view, the Island will likely need both a new cable and a storage facility.

“It’s somewhat of a red herring, because, in fact, they are going to need a fifth cable anyway,” he said. “It’s one of those things, where it’s not A versus B. We need A and B. The real reason, I suspect, is, oh gee, it costs more than we thought it was going to.”

According to the Eversource letter, other challenges did arise as the project snaked its way through the permitting process, including increased cost estimates. A contractor for the project left the energy storage business, threatening the project’s strict five-year timeline. Civil construction bids were received at three times the expected amount, and aesthetic concerns from Oak Bluffs required the company to construct a building to house the system, the letter said. “Due to these factors, the estimated project cost increased substantially,” Eversource wrote.

Estimates rose from $15 million to more than $23 million, according to the letter.

Eversource said conversations remain ongoing with Island officials and that the fifth cable project is in development. After the failure this weekend, Mr. Hannemann said it was needed as soon as possible.

“The real deal is, those cables are old. And what just happened, we discovered how old those cables really are,” he said. “This has now become a security of supply issue.”

In a presentation before the Edgartown select board early this week, Alan Strahler, who heads the town energy committee, outlined the serious challenges facing the Island’s energy infrastructure, saying the current grid is insufficient, and Island supply capacity would need to be doubled for the Island to reach its all-electric goal. He also pushed for a new cable and battery storage facility.

“We have a definite issue here with where Eversource is going, as far as where it thinks the Island’s needs are,” Mr. Strahler said. “Reaching our goal of all-electric, all-renewable power on the Island is going to require accelerating that electrification process, even beyond what Eversource is planning.”

“I think Eversource has some work to do, by the looks of it,” he said. 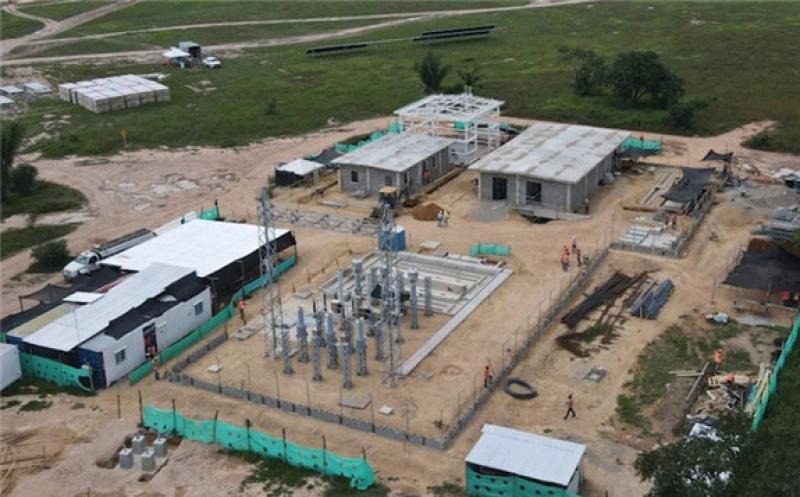 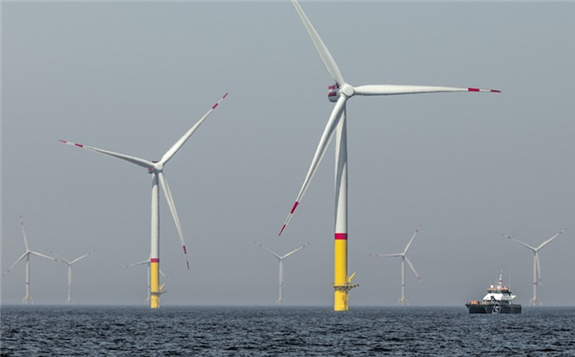