UK-based Xlinks is planning to build a 10.5 GW renewable energy complex linked to 5 GW/20 GWh of storage in Morocco and connect it to the power network in the United Kingdom via a 3.6 GW submarine cable. 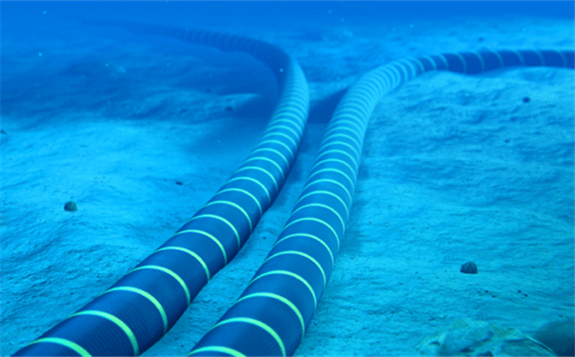 The company, which includes among its board members Paddy Padmanathan, the president and CEO of Saudi energy giant ACWA Power, is planning to deploy the project, which would consist of 7 GW of solar capacity and 3.5 GW of wind in Morocco. “Xlinks are in discussions with Moroccan community leaders and government regarding the exact sites of the solar farm and working on permitting with the relevant departments,” the company's CEO, Simon Morrish, said.

The company is planning to hold international tenders for the project construction and expects to bring online the first 1.8 GW cable at the beginning of 2027 and a second cable two years later. “The technical design for the generation site uses PV modules and wind turbines that are available on the market today,” Morrish specified. “However, this may be revised as emerging technology becomes proven.” 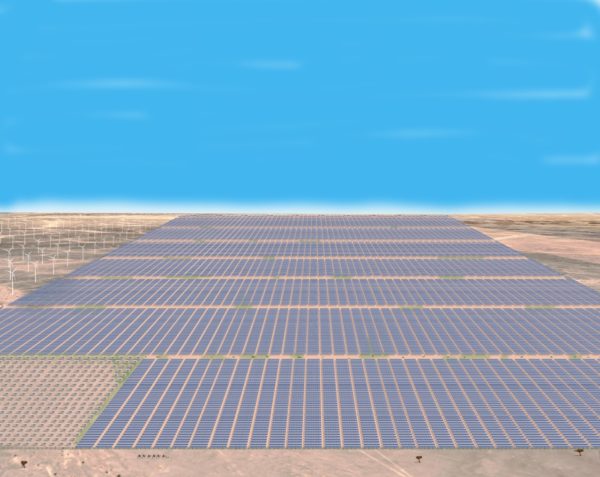 The huge complex would be connected to the UK power network in Alverdiscott, Devon and Pembroke, Wales, via a 3,800 km high voltage direct current (HVDC) transmission line, which the developer said would comprise four separate cables and will be the longest subsea power transmission link in the world.

The cable would cross international waters and dip into the territorial waters of European countries such as Portugal, Spain and France on four occasions, which, according to the developer, should make planning permits easier to obtain. “For its deployment, three different routes were considered and the one not touching territorial waters reached depths of 3,000 meters, so we opted for the shallowest route that goes no deeper than 700 meters,” Morrish said. “This means we do go inside the territorial waters of Spain, Portugal and France and we are now in the process of beginning the related approval requests.”

Cable losses along the entire transmission line are estimated between 10 and 12%, but these are justified, according to the CEO, by a very low LCOE for the solar and wind power plants in Morocco, which he expects ultimately to be very close to the world record low price of $0.0104 reported for the second round of Saudi Arabia's renewable energy program. “We are currently calculating an LCOE of $0.013/kWh, but we are being very conservative on this, given the size of our project,” he stated.

The company is currently in talks with three major European cable manufacturers for the construction of the transmission lines and the biggest constraint for the project development may be a bottleneck for the cable supply, as the offshore wind industry has a strong need for these components. 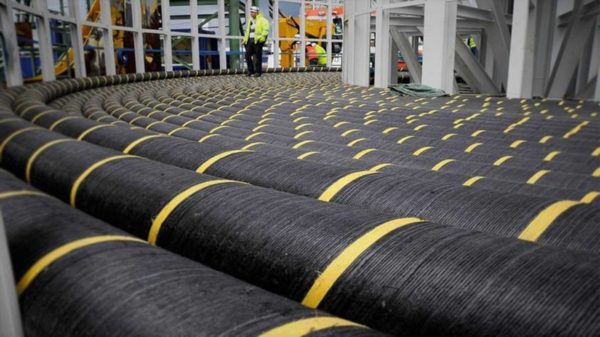 When fully completed the project will deliver 26 TWh of firm and flexible power to the UK each year. “The project is expected to generate 7.5% of the UK’s electricity demand and significantly contribute to net zero targets,” Morrish affirmed.

The company is planning to sell the power to the UK grid under a contract for difference (CfD) scheme. “We are hoping to complete a bilateral negotiation with the UK Department for Business, Energy and Industrial Strategy (BEIS),” Morrish specified. “But we could also compete in future auctions if there was an allocation for this sort of project.” Without the CfD option, the project would have limited chances of being implemented.

Xlinks is planning to inject power into the UK for a CfD price of around £0.048 ($0.67)/kWh, which would be a bit more than around £0.040/kWh for current off-shore wind tenders and much less than the £0.0925/kWh for the controversial Hinkley Point C nuclear power plant currently under construction. “However, the supply of power would be similar to nuclear baseload as it would be able to deliver at least 8 hours during any peak demand for more than 363 days in the year,” he explained.

Overall, Xlinks expects to invest about £18 billion in the project. “We are not doing anything exceptional from a technological point of view,” Morrish stated. “All we are doing is putting various pieces of the puzzle together to deliver a very valuable electricity supply to the UK grid and aid further penetration of offshore wind and the overall decarbonization of the country.” 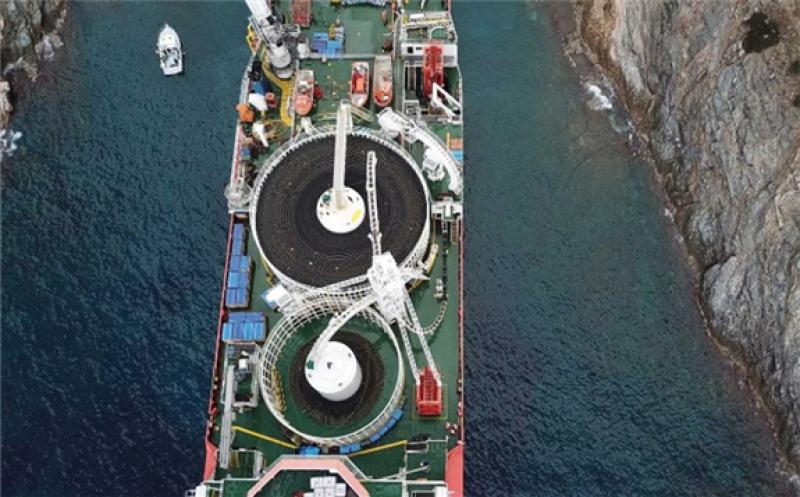 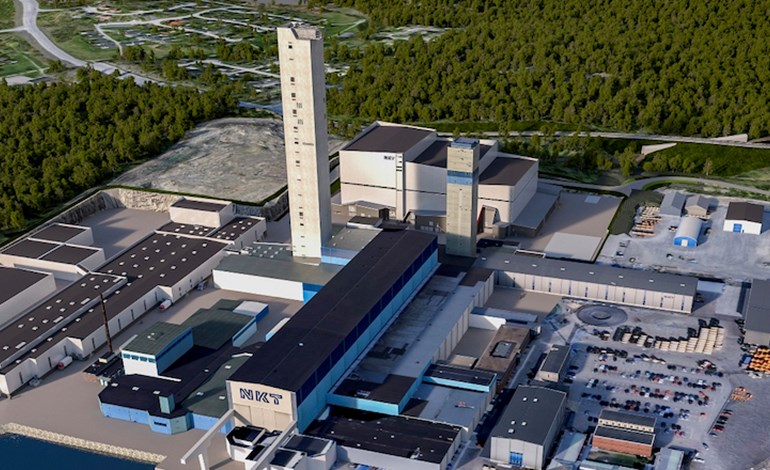 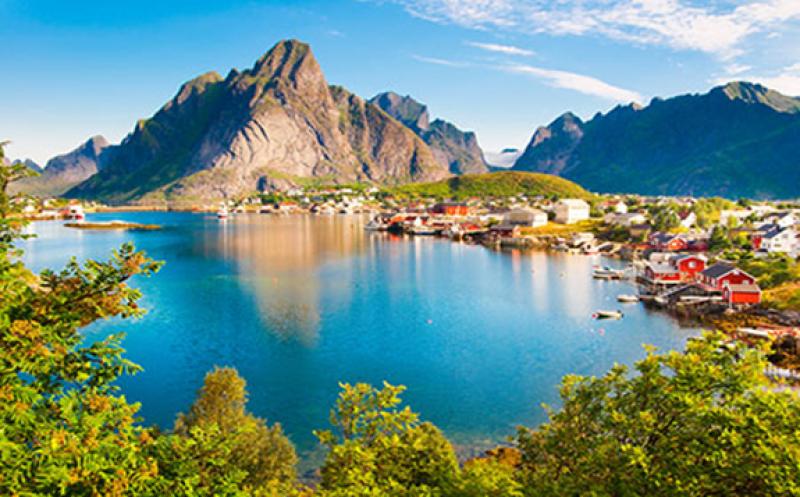 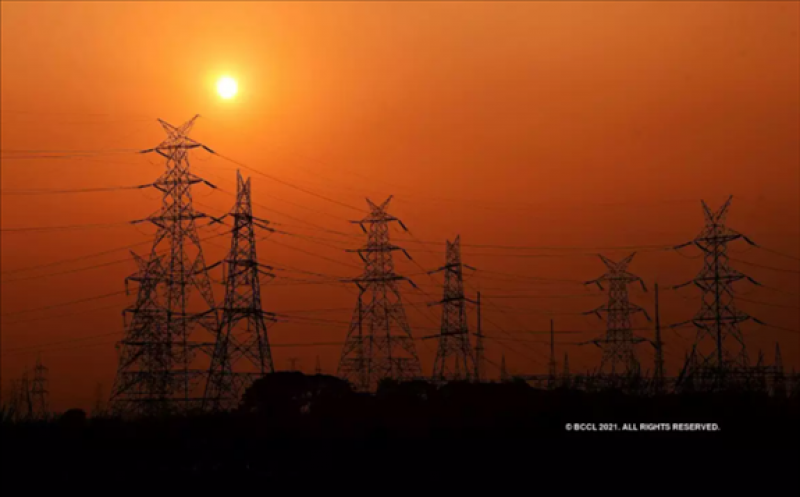 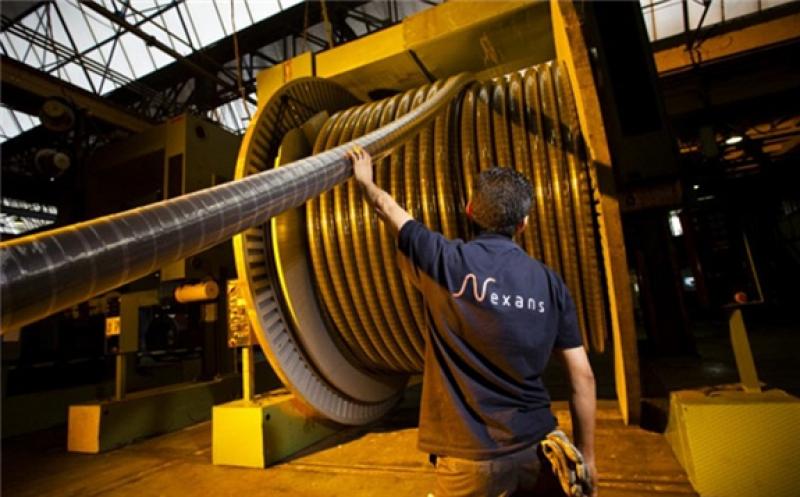 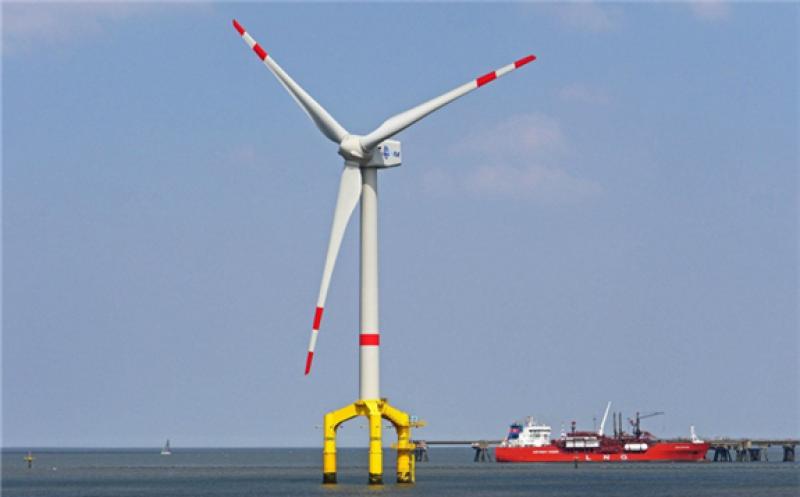